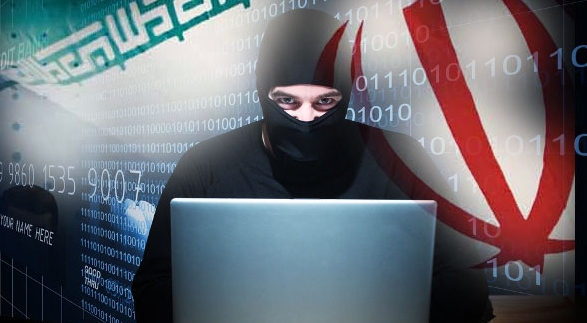 (Cyberwar.news) Though technology is growing at an alarming pace, U.S. government policymakers and Congress are often far behind in dealing with the threats associated with such rapid growth, says a top security expert and academic.

In a recent Vlog (video blog), Dr. Kelli Frakes, program director for Homeland Security at American Military University, said that the delay in action has meant that terrorist organizations can use social media as means of recruiting new members, fundraising and disseminating information, and all without having posts removed by social media companies.

Social media companies have taken an ethical stance on bullying behaviors in social media by removing offensive posts and reporting offenders to the police when necessary. Now, more than ever, those same companies must take the same actions when terrorists post or communicate on social media, she noted.

“In January 2015, the House Foreign Affairs Subcommittee on Terrorism, Non-Proliferation and Trade examined terrorist use of social media,” she said. “The results of that hearing was a call to social media companies – specifically, Twitter – to remove terrorist posts. While Twitter encourages its users to report terrorist posts, Twitter, only recently, changed its policy to ban hateful conduct in December 2015.”

In addition to actions by social media, policymakers should develop stronger relationships with social media companies to create a more trusting environment and more “buy-in” on the part of company CEOs.

And while the focus on changing policy is an important and necessary change, so too, she added, are efforts to protect privacy.

Building trust between social media companies, the public and the government is necessary because “distrust aides terrorists in being able to use social media and other forms of digital communication,” Frakes added.