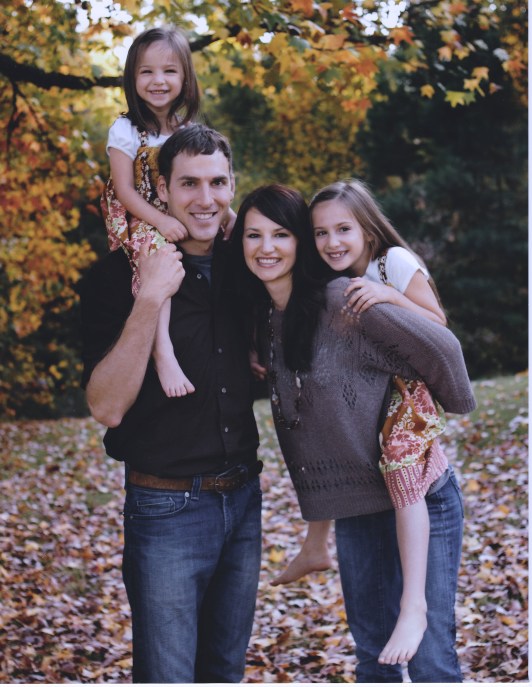 It was December of 2003. Chris Wark was just 26 years of age and had just been diagnosed with stage 3 colon cancer. His diet before this time fit into three categories —  junk, processed or fast food. Following a surgical procedure that removed eighteen centimeters of his ileum and colon, lymph nodes and a golf ball-sized tumor, as Natural News reports, he was pressured to have “nine to twelve months of chemotherapy.” But instead of following this cookie-cutter recipe from the cancer industrial complex, he refused. As Chris describes in this video, his oncologist told him he was “insane” to do so.

Today, thirteen years and two beautiful children later, Chris Wark is a tremendous inspiration for alternative medicine and super foods. How did he do it? He and his wife sought the answer through prayer and began a journey with highly nutritious foods that completely removed Chris’s cancer and radically changed their lives. In Chris’s words, he made his “body inhospitable to cancer.” The organic super foods and specific nutritional supplements he begin to take strengthened his immune system, the opposite of chemotherapy and radiation protocols that could have destroyed it.

Chris was also very fortunate that his nutritionist understood the power of vitamin C and glutathione in IV form. He and his wife also removed toxic chemicals from their home, including bathing and cleaning products. Another very important element in his healing process was drinking many ounces of clean, purified alkaline water.

Chris’s recovery has sparked many other people to “just say no” to chemotherapy and radiation. Each body is unique, and certain natural therapies might work better than others. But one thing we do know for sure is that robust organic nutrition is light years better than the cancer industry’s treadmill. Read more of Chris Wark-inspired survivor stories here.