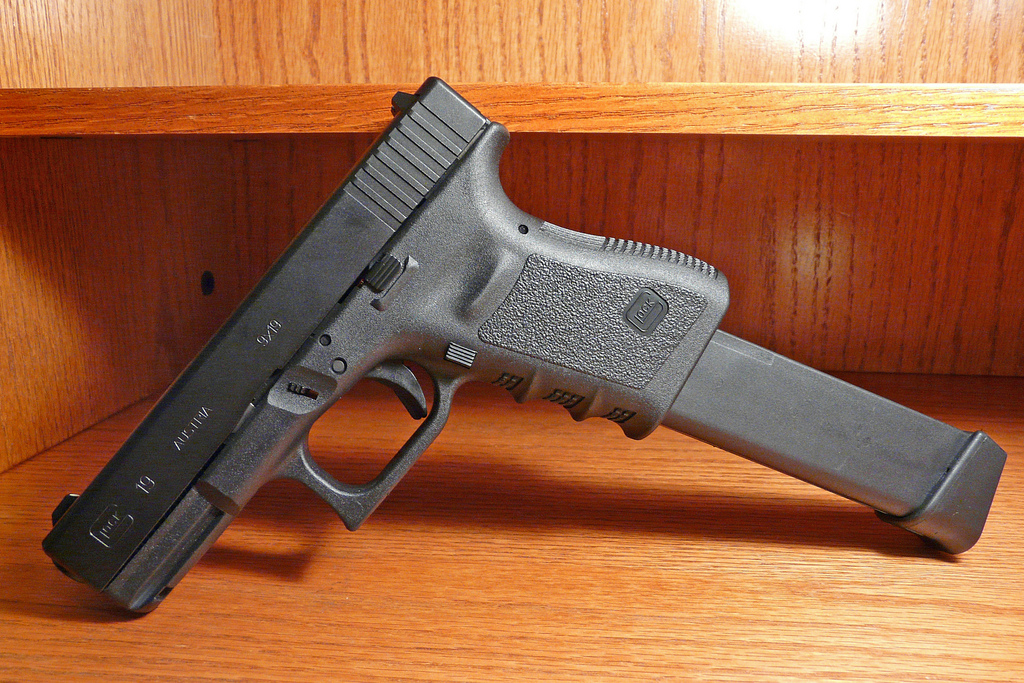 In an incredibly shady move, California governor Jerry Brown quickly signed a series of gun control bills that infringe on the freedoms of law-abiding citizens.

The bills reportedly ban high-capacity magazines that hold more than ten rounds of ammunition, as well as expand the legal definition of “assault rifle” in order to add even more regulations to gun owners and a number of other absurd regulations.

Governor Brown stated, “My goal in signing these bills is to enhance public safety by tightening our existing laws in a responsible and focused manner, while protecting the rights of law-abiding gun owners.”

You’d like to think that nobody actually buys into this nonsense, but it’s become all too clear that the sheepish fools who believe everything the government spews will continue to refuse to question those in power. They allow federal officials to overstep their boundaries and completely walk all over them. It’s extremely saddening to watch, but it doesn’t seem as if anything is going to change any time soon.

If this country is going to return to its former glory, we have to educate the masses that this unconstitutional attack on the Second Amendment and those who utilize their right to bear arms is completely unjustified. The federal government is punishing those who did nothing wrong in an attempt to keep the American public docile. They’re trying to weaken us to the point where they completely take way our rights as both American citizens and humans.

It’s vital that we prepare ourselves for the impending day when the federal government steps too far beyond their reach and we’re forced to remind them that they’re not in control of us.