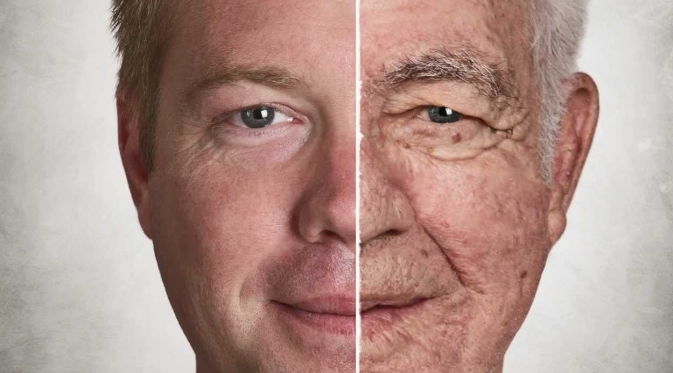 (MindBodyScience.news) In search of an effective method to prevent muscle wasting that comes with illness and aging, researchers have located a natural compound that is very promising.

The findings reported in a recent issue of Cell Metabolism (a Cell Press publication), identify a natural component of apple peels known as Ursolic Acid as a promising new nutritional therapy for the widespread and debilitating condition that affects nearly everyone at one time or another.

“Muscle wasting is a frequent companion of illness and aging,” explained researchers from The University of Iowa, Iowa City. “It prolongs hospitalization, delays recoveries and in some cases prevents people going back home. It isn’t well understood and there is no medicine for it.”

The research team first looked at what happens to gene activity in muscles under conditions that promote weakening. Those studies turned up 63 genes that change in response to fasting in both people and mice and another 29 that shift their expression in the muscles of both people who are fasting and those with spinal cord injury. Comparison of those gene expression signatures to the signatures of cells treated with more than 1300 bio-active small molecules led them to ursolic acid as a compound with effects that might counteract those of atrophy.

“Ursolic Acid is an interesting natural compound,” they said. “It’s part of a normal diet as a component of apple peels. They always say that an apple a day keeps the doctor away…”

The researchers next gave Ursolic Acid to fasted laboratory subjects. Those experiments showed that ursolic acid could protect against muscle weakening as predicted. When ursolic acid was added to the food of normal subjects for a period of weeks, their muscles grew. Those effects were traced back to enhanced insulin signaling in muscle and to corrections in the gene signatures linked to atrophy.

The subjects given ursolic acid also became leaner and had lower blood levels of glucose, cholesterol and triglycerides. The findings therefore suggest that ursolic acid may be responsible for some of the overall benefits of healthy eating.

“We know if you eat a balanced diet like mom told us to eat you get this material,” the researchers explained “People who eat junk food don’t get this.”

It is not yet clear whether the findings will translate to human patients, but the goal now is to “figure out if this can help people.” If so, they don’t yet know whether Ursolic Acid at levels that might be consumed as part of a normal diet might or might not be enough.

MindBodyScience.news is part of the USA Features Media network. Get caught up on ALL of the day’s most important news and information here.