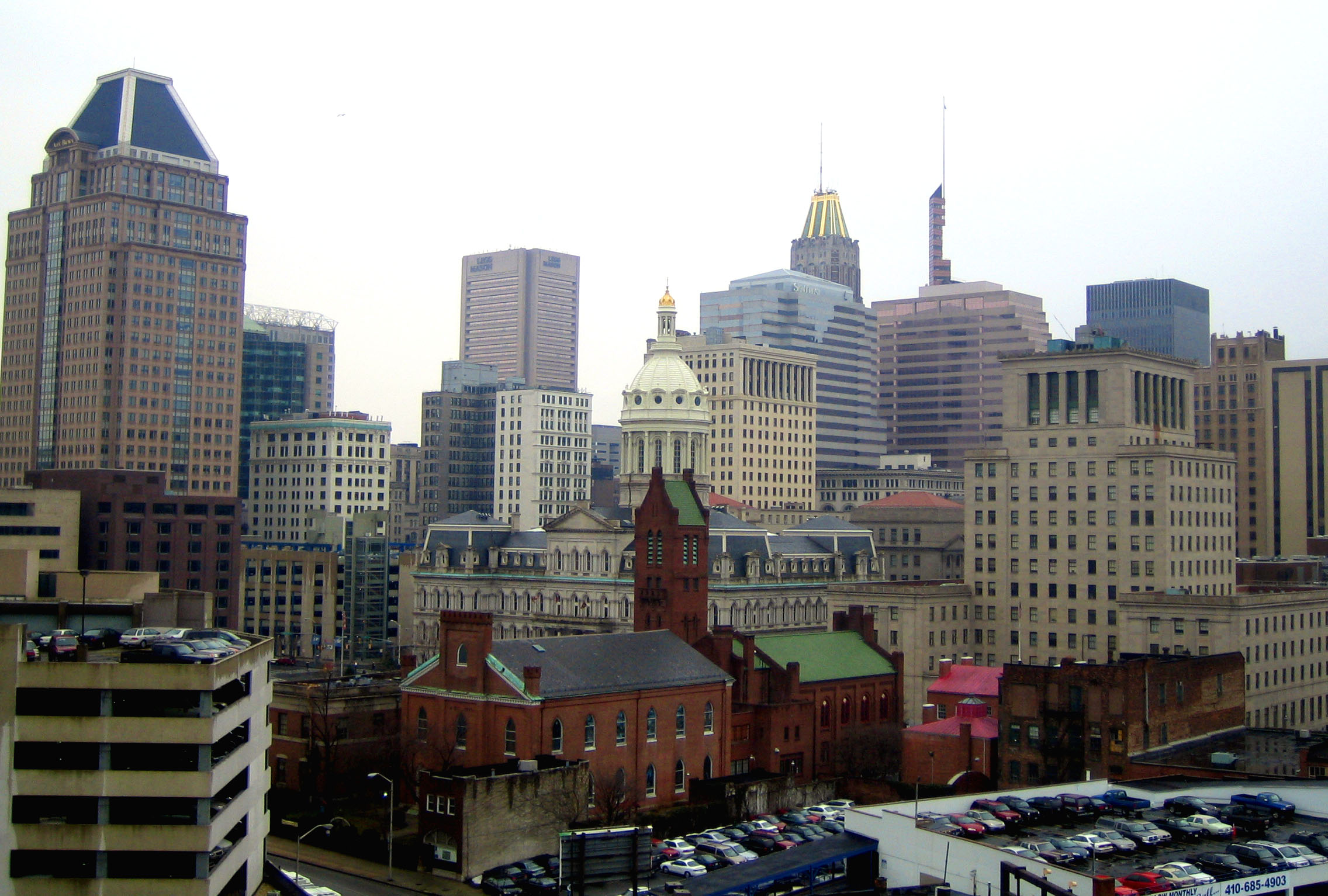 When it comes to the worst cities in America, there’s one major constant: democrats are running the show. Whether it be mass violence and murder or a complete economic depression and awful political choices, if a city is descending into chaos, there’s a good chance that that people in charge are democrats.

Baltimore is infamous for being insanely violent and low-income. A substantial amount of movies and television shows dealing with inner-city issues are set in Baltimore and for good reason. Increasing civil unrest over problems stemming from perceived police brutality, combined with high levels of poverty, has resulted in a city that is on the verge of complete collapse. And it’s all thanks to the democrats in charge who seem to have no solutions to these issues.

Widely considered one of the most dangerous cities in America, democrat-run Chicago is a complete mess. A borderline warzone, an estimated ten shootings occur everyday in Chicago, and the democrats in charge have yet to have any real answers for this. While most of the blame should be placed on gang violence, it’s the economic disaster of the area as a whole that is the root problem. Of course, expecting democrats to fix an economic issue is hopeless.

Parts of Philadelphia have deteriorated into third-world-quality over the past few decades. Despite their high poverty rate (a shocking 12.3%), an overwhelming majority of Philadelphia residents continue to elect the same democrats over and over again. Nothing seems to change and nothing seems to improve. Surely these folks realize there’s a big problem in their city. Why they’re not actively trying to fix the issue at hand is beyond understanding.

A significant amount of Connecticut is in shambles at the moment, but Bridgeport is likely the worst. The blue state’s economic crisis cannot be overstated: it’s a huge disaster. Increased taxes have left many middle-class citizens in distress. The manner in which the democrats have handled the economy has been abhorrent, with tax increases reaching thousands upon thousands of dollars. For average Americans, these increases are devastating.

Despite the fact that the economy seems to be booming in San Francisco, poverty rates are extremely high. In fact, they’re quickly approaching an all-time high for the area. At 12%, the poverty level is rising and as a result, so is increased civil unrest. A notoriously liberal city that is run by democrats, there are no solutions in sight.