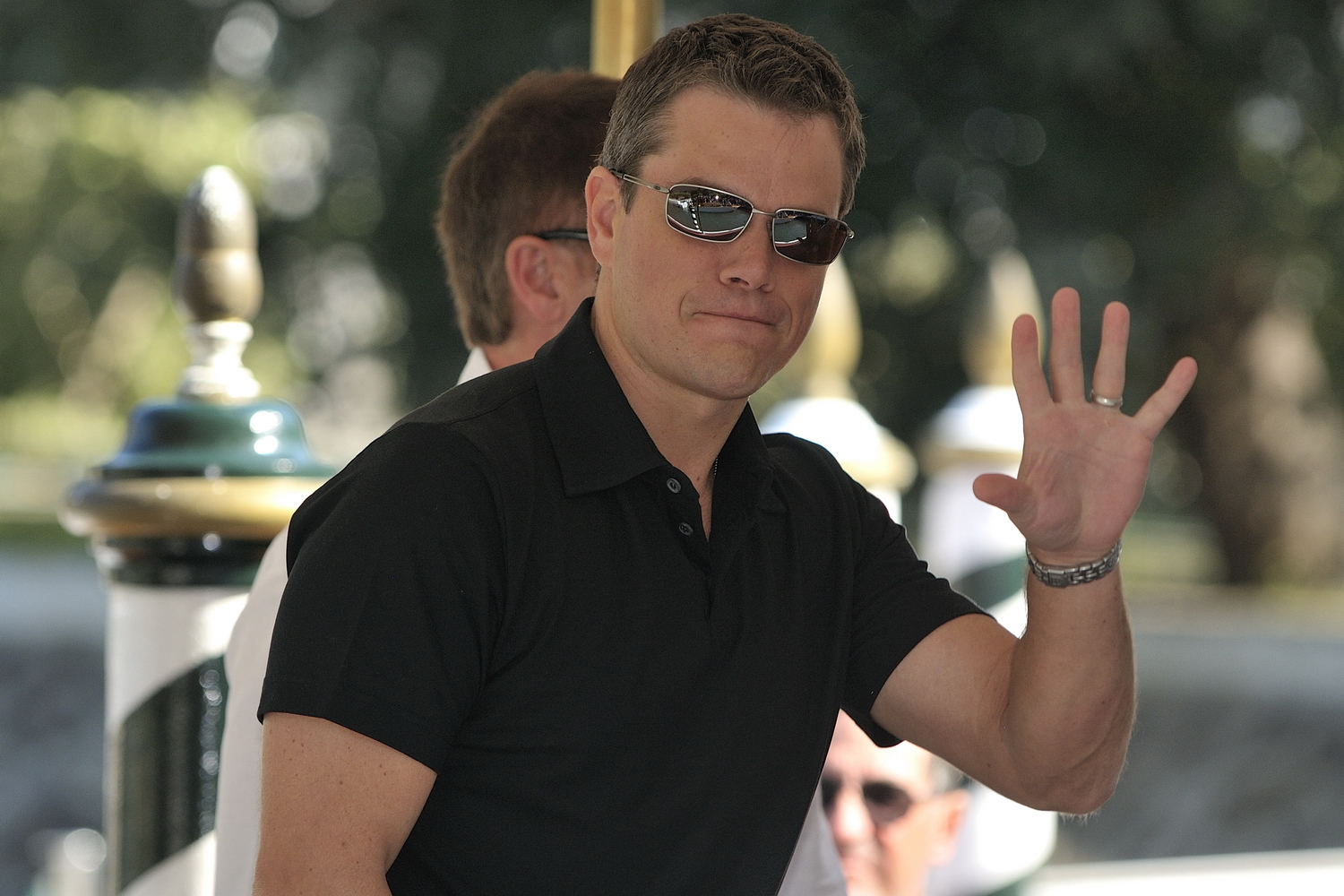 At this point, Hollywood is basically just a giant laundry list of brainwashed liberals, and Matt Damon has definitely secured his place on the list.

The Academy Award winner — who is best known for portraying “Jason Bourne” in the popular action series — has been extremely vocal about his desire to have gun control reform in the United States.

Recently, Damon suggested that the United States ban all civilian-owned guns by outlawing them “in one fell swoop.” It’s a statement that came in the wake of the Orlando nightclub shooting — which was carried out by a radical Islamic terrorist — but of course Damon chose to ignore all of those specific details since they don’t fit into his one-sided, biased narrative.

Instead, Damon placed all of the blame on guns themselves, looking to punish law-abiding citizens for the despicable actions of a terrorist. With his comments, it seems as though Damon doesn’t even believe that the American people should be able to defend themselves.

Hmm. I wonder how he feels about armed security. Maybe if Damon were left as defenseless as the rest of us, he’d change his mind about having no way of defending himself…

It’s absolute hypocrisy. In recent years, though, it’s become pretty common knowledge that those working in the film industry have to keep up appearances that they’re left-wing lunatics even though many of them actually are not. It’s a business tactic and anyone who wants to continue working within the system has to pretend that they believe the nonsense spewed by the Hollywood elite. Whether or not Matt Damon actually believes what he’s saying is unclear, but it’s ridiculous either way.

It’s our right as Americans to be prepared for the unexpected — and that includes owning firearms. Taking advice from foolish actors who are living in luxury is pointless and ridiculous.