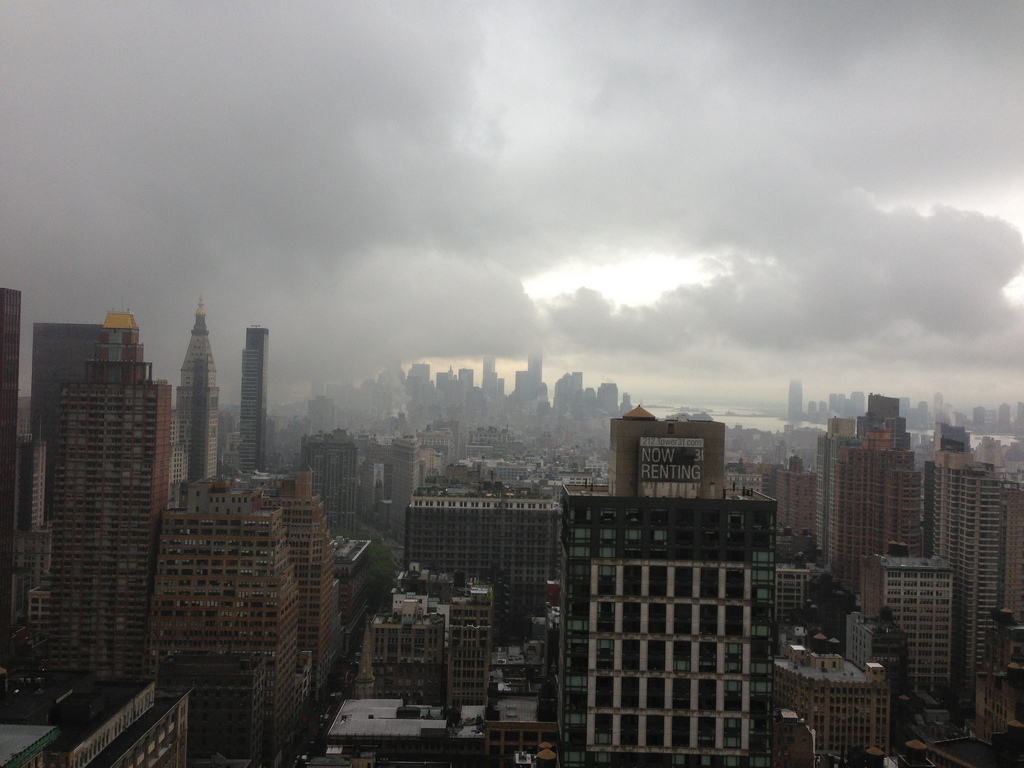 The events surrounding the past few weeks have left many wondering what’s next. From terrorist attacks to police brutality and the orchestrated murder of police officers in Dallas, it seems as though every day something new happens that contributes to the complete downfall of society.

The calculated attack in Dallas may have been the breaking point. Police officers were brutally murdered by a deranged lunatic in response to a pair of police brutality cases that they had no involvement in. Racial tensions seem to be at the highest they’ve been in decades. Terror, evil and destruction are coming at us from all sides — and there looks to be no sign of this chaos slowing down.

As can almost always be said in times of despair and amidst rumors of revolution, things are going to get worse before they get better. Things are already bad, so “worse” is sure to be absolutely horrific. There are so many questions to be answered. How much more violence can this country withstand? Where will the next attack take place? Who will be the victims?

There’s no way of knowing for sure. The only definite here is that it is coming — and it’s going to be devastating.

When that day comes, those of us who care about the greater good of our country and our society must band together. We must fight back against the powers that be who are attempting to divide us. We must send the message that we — as Americans — will not fall into the trap of racial division.

Being composed and prepared during these kinds of situations is of utmost importance. Panic isn’t good for anyone and will only result in dangerous situations for you and those around you. Stay calm, stick together and protect yourself and those around you. We can overcome the impending disaster that is looming over America at the moment — but we have to be ready for it.