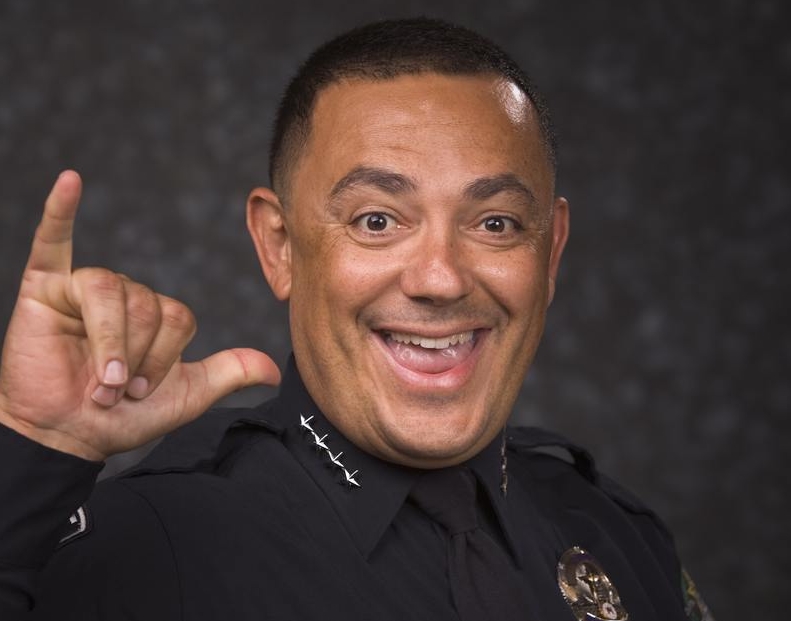 Austin Police Chief Art Acevedo recently went on the KLBJ morning radio show and denounced those who choose to utilize their Second Amendment rights by carrying firearms openly in public. It wasn’t the first time that Acevedo made a ridiculous comment such as this one — and many Texas residents have become fed up with his nonsense.

Matthew Short, Public Relations Director for the Texas-based gun advocacy group Don’t Comply, rebutted Acevedo’s statements, referencing that the officer is so strongly opposed to American citizens owning firearms that he “would rather girls deal with rape counselors than defend themselves with guns.” Short and his associates have been extremely critical of Acevedo’s unconstitutional attack on law-abiding gun owners in the past — believing him to be a major enemy of their cause.

These criticisms from the gun-fearing left are often completely unfounded. In defense of open carriers, Short said, “It’s sad that there’s a mentality that the police are the only one’s allowed to protect people.” Short believes that the Second Amendment gives everyday citizens the ability to protect themselves in public, though he admitted that communicating with police is extremely important in order to avoid any unforeseen — and potentially dangerous — issues.

“Gun owners in America are extremely peaceful people,” Short stated, “But it makes a dangerous rhetoric between anti-police brutality groups” when open carry advocates are blamed for crimes they didn’t commit by people like Acevedo.

When asked about the fact that anti-Second Amendment activists will cite the attack in Dallas as proof that open carry doesn’t prevent mass shootings, Short stated that open carry groups like Don’t Comply weren’t in attendance — and their presence could have helped improve the situation. He noted that Mark Hughes, the now infamous man who was carrying a rifle at the protest, immediately handed his rifle over to police in order to avoid any potential issues.

It’s clear through Short’s comments that the open carriers in Texas aren’t the problem — it’s the authoritarian leftists like Acevedo, who use every available opportunity to blame innocent people for issues that are much more complicated than that. Support the right to bear arms as well as the peaceful groups that continue to fight for that right.