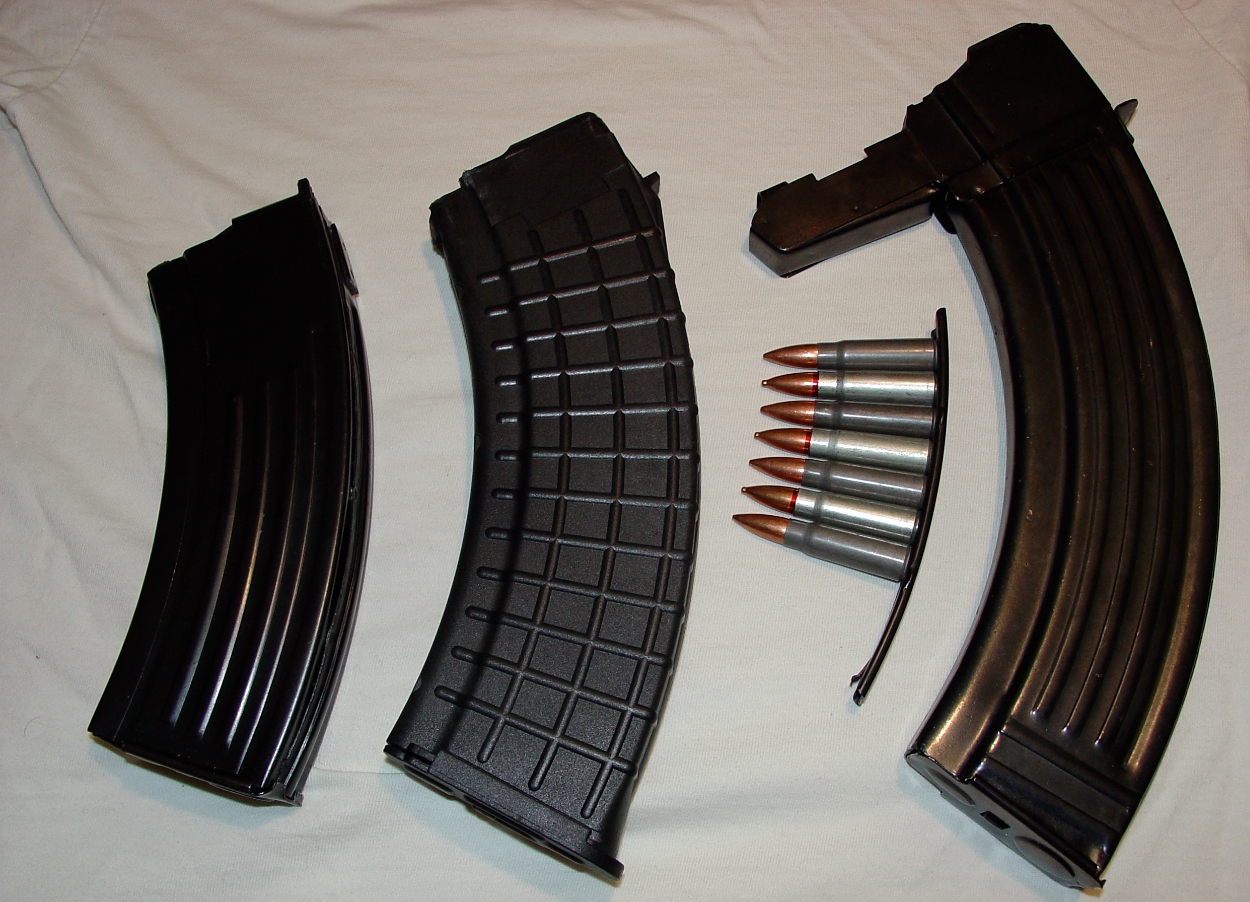 There’s a war on the Second Amendment in our country. The federal government — as well as the misdirected, gun-fearing liberals — desperately want to infringe on the rights of American citizens by restricting which guns we can and cannot own and operate. A current, less talked about battle currently being waged, is on magazines and how many cartridges they should legally be allowed to hold. Now is the time to stock up on high-capacity magazines that could possibly be outlawed any day now. Here are four that you’ll definitely want to pick up.

Without a doubt the most demonized firearm in the history of the world is the AR-15. Unfortunately for gun owners, it’s also one of the most popular — and rightfully so. The lightweight, semiautomatic rifle has little kick and is extremely accurate. Given how harshly the mainstream media discusses the gun, however, it’s probably best to stock up on both the gun itself and any and all accessories you may need. With the war on high-capacity magazines looming, there’s little doubt that the AR-15 will be the first target.

Glock is likely the most popular handgun manufacturer in America. A favorite among many supporters of the Second Amendment, Glocks are compact and fit perfectly in your hand. Unfortunately, since liberal politicians want to restrict the amount of cartridges held in handgun magazines to ten, it would be a smart decision to pick up some larger size magazines as soon as possible, if you want to get the most out of your Glock.

The Ruger 10/22 is incredibly popular among hunters and target shooters. Many of its magazines hold up to 32 cartridges, which is sure to change if the liberals get their way. If you want to get your Ruger to reach its full potential, you should go out and purchase some high-capacity magazines immediately.

Another “scary” gun in the eyes of the liberal media is the infamous AK-47. The semiautomatic isn’t quite as demonized as the AR-15, but it does face similar scrutiny. While the gun isn’t nearly as well-made or accurate as the AR-15, some prefer it due to its grip. If you are one of those people, now is the time to stock up on high-capacity magazines for the firearm, as they could be taken off the shelves any day now.