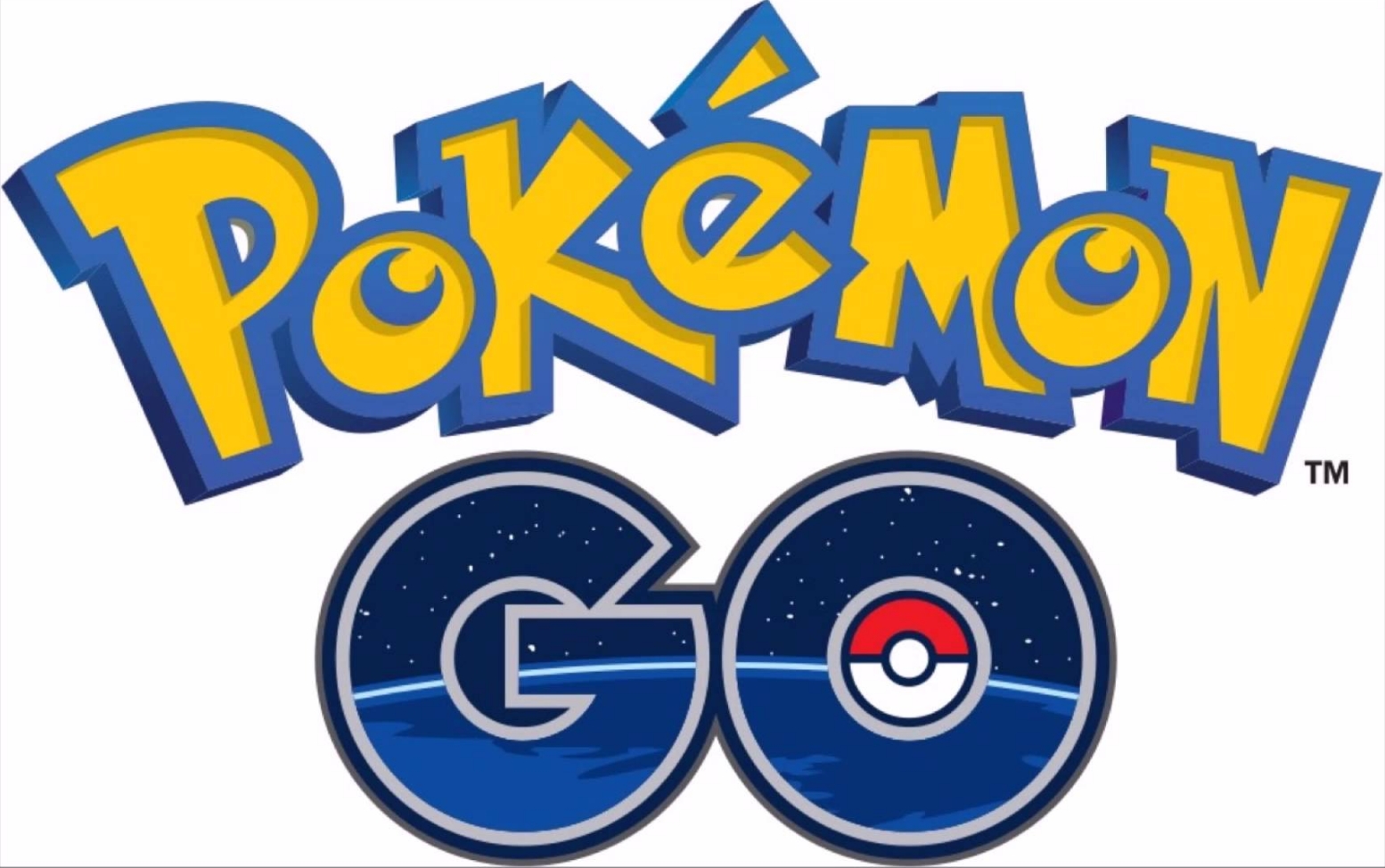 Unless you’ve been living under a rock, you’ve likely heard of Pokémon Go. The new app inspired by the classic video game series has become a cultural phenomenon in a matter of days. Though seemingly marketed towards young children and families, the app seems to be most popular among teenagers and people in their 20s — and it could be incredibly dangerous.

The way the game works is that Pokémon (small, animated creatures) appear throughout your area and — by using your smartphone — you travel to these places in order to capture them. It forces users to get up and physically walk around outside instead of just sitting on the couch. As a result, the game was championed by many for supporting a healthy lifestyle.

Similarly, the game seems to have brought people together. Due to the large amount of people currently playing, many users meet each other at the locations where they go to catch Pokémon. Friendships have been created, alliances have been formed. Everything that has come out of this app’s popularity appears to be a positive.

But could there be something darker at play here?

Many have speculated that the game is a CIA invention that is currently being used to spy on the American people in order to obtain private information. Since the terms and conditions to use the app are filled with lots of legal double-talk, many began to believe that the application has been gaining access to users’ private emails, text messages, and anything else they have on their phone.

For the game to work, having your location and camera enabled are necessary. Since the Pokémon appear “in the wild,” the app uses a GPS-style tracking system that utilizes your own camera to see the Pokémon in the real world. It’s an excellent excuse that people on both sides of the argument can use to fit their own beliefs.

So what do you think? Is this a harmless game or are we all falling into the trap of some darker forces at work?