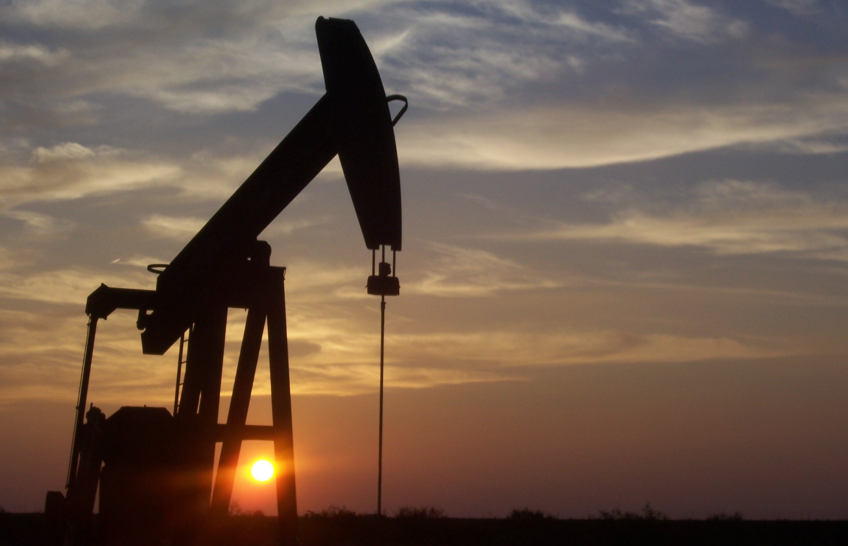 (BigGovernment.news) We all know that far too many politicians have an insatiable appetite for our hard-earned money because they have never met a tax they didn’t like.

One of the latest and greatest schemes in the unending quest to extract more money from us is the “carbon tax” – that is, a tax that is intended to raise the cost of fossil fuels to the point where less of it is used, in an effort to combat global warming. What makes this tax particularly galling is that it is premised on an imaginary problem. What’s more, the issue of globalwarmingclimatechange is a political, not a manmade geological/meteorological, issue.

But this time it isn’t a politician or a political party pushing anew for a carbon tax; it’s an oil company, and a big one – ExxonMobile.

As reported by AMI Newswire, in the wake of the Paris Agreement on climate change and a GOP-sponsored resolution introduced in the U.S. Senate, ExxonMobil has stepped up its promotion of a “revenue-neutral” carbon tax as the most efficient way for the nation to address concerns about global warming.

ExxonMobil spokesman Alan Jeffers told AMI Newswire that since last December’s Paris accord on limiting the worldwide production of greenhouse gases such as carbon dioxide, the company has had more opportunities to discuss the tax plan with other energy companies and federal lawmakers. ExxonMobil has been supporting such a carbon tax since 2009, Jeffers said.

The proposal is a tough sell in Congress, however, where House members in June supported a resolution opposing a national carbon tax by a vote of 237-163. A similar resolution, authored by Sen. Roy Blunt (R-Mo.), has garnered 25 co-sponsors in the Senate and is now under consideration in the Senate Finance Committee.

In a prepared statement, Blunt said, “Imposing a national tax on the types of energy we rely on most would drive up costs for hardworking families and run our economy into the ground.”

Having a transparent, easy-to-understand national carbon tax in place of the current patchwork would be easier for companies to navigate and make the entire framework simpler to administrate, Jeffers said.

A carbon tax, which would be levied on fossil fuel purchases at the point of sale, would have the effect of making green energies such as solar and wind more affordable, creating an incentive to move toward green energies, according to the Canada-based David Suzuki Foundation, a conservation and environmental policy group.

Jeffers said that a revenue-neutral tax would mean that the money consumers pay in carbon taxes would be returned to them, perhaps through a tax refund based on income. Alternatively, a carbon tax could be passed while reducing another tax by the same amount, resulting in no additional burdens being placed on the taxpayer.

“If you’re going to bring in some sort of way to put a price on carbon … then this should be the preferred approach,” Jeffers said, adding that any tax should be “revenue-neutral,” meaning that a new carbon tax would need to be offset by a reduction in taxation elsewhere (and good luck with that).

But the concept behind a carbon tax is fundamentally flawed. Not only is the issue of globalwarmingclimatechange imaginary and political, but a carbon tax, by design, would be self-limiting and eventually, if followed to its logical conclusion, would disappear altogether.

And that would mean government would need to replace that lost revenue in some manner.

Justin Sykes, federal affairs manager for Americans for Tax Reform, told AMI Newswire that the problem with such a tax stems from the idea that, over time, emissions would be reduced. That means the tax base would be eroded over time as the reliance on fossil fuels declined, Sykes said.

He predicted that under such a tax system, politicians would look to replace declining carbon tax revenues with a new tax or increase the tax that was previously reduced as the carbon tax was phased in.

And even if lawmakers could be convinced to pass such an energy tax, there would be no guarantee that future politicians would honor the promise of revenue neutrality, Sykes said.

“It’s like making a deal with the devil, and we all know how that ends,” he said.

Yes, we do. Always good for government but bad for taxpayers.

We get what ExxonMobile is trying to do; get out in front of a political and social sea change in opinion about climate change, even though its phony. But seriously, the idea of a carbon tax needs to go the way of the dinosaurs. It is a very real tax for a very unreal “problem.”

AMI Newswire contributed to this report.

BigGovernment.news is part of the USA Features Media network Sign up to have our daily headlines emailed directly to you here.