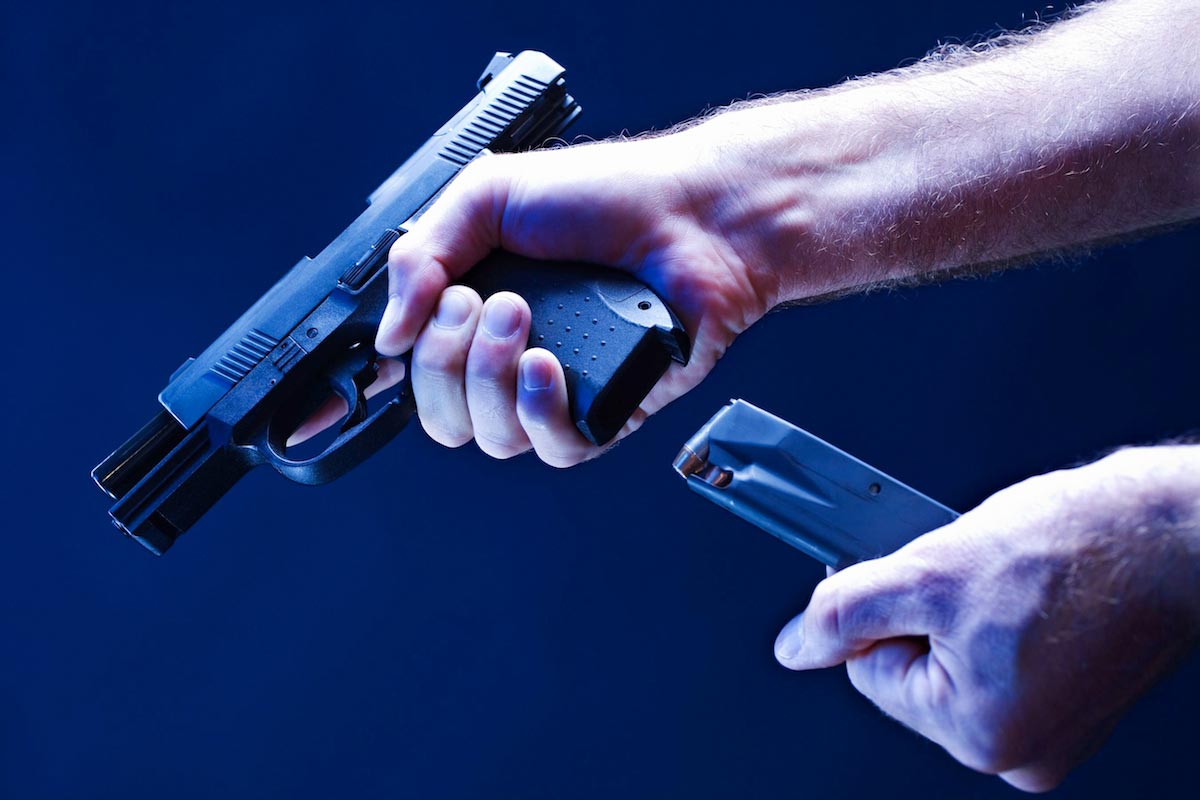 In the wake of mass shootings, terrorist attacks and other forms of gun-related violence across the country, many liberal politicians rushed to condemn both the Second Amendment of the United States Constitution as well as any American citizen that took part in their right to bear arms.

In a new video by Project Veritas, these anti-gun politicians are caught on hidden camera saying that they wouldn’t openly advertise that they don’t have guns in their home after the videographer secretly asks them if they will place gun-free zone signs on their personal property. Their responses are almost unanimously “no,” citing the dangerous implications that could come as a result.

Hmm. The same people that want all of us disarmed want to keep their guns. How do they expect us to protect ourselves if they acknowledge that there’s a legitimate criminal threat out there in the world that we can’t stop?

It’s a hilarious and entertaining, but still infuriating, video. Check it out below: