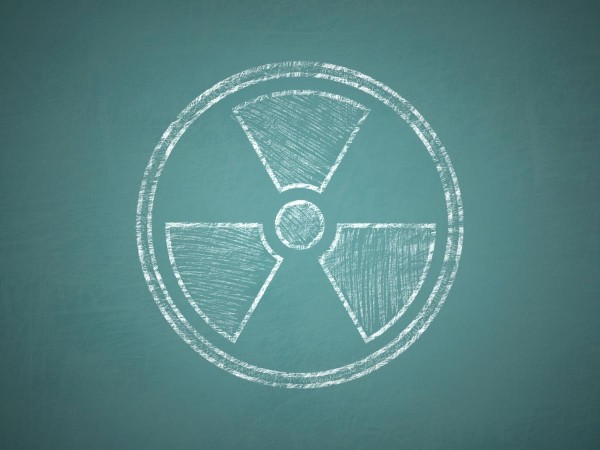 In the wake of Fukushima, and the lingering nuclear fallout, many people are beginning to wonder if a nuclear accident of that magnitude could happen here in America.

After such a grievous incident like what happened in Japan in 2011, American anti-nuclear power activists are no longer alone in their concerns; even industry officials have become more aware of potential safety concerns.

A recent documentary entitled Indian Point focuses on a nuclear power plant that resides about thirty miles north of New York City. While there are many differences between the nuclear plant in Buchanan that’s run by Entergy and the Fukushima Daiichi plant in Japan, there are still many concerns. The fact that Indian Point is an aging facility that rests on two tectonic faults does not inspire much confidence.

The documentary also highlights the incredibly high stakes that are at risk when it comes to Indian Point. Over 20 million people live within a 50-mile radius of the nuclear power plant, and their current emergency plan is only designed for a ten-mile radius. In the world of radiation, ten miles is what some might refer to as a “drop in the bucket,” if you will.

Indian Point also sits right next to the Hudson River. The plant takes in millions of gallons of water from the river each day just to keep the reactor cool, and then spits the water back into the river at 110 degrees Fahrenheit. It’s been estimated that 1.2 billion fish die each year from being crushed by the plant’s water filters. Given the facility’s close proximity to a major river, it is no surprise that any kind of incident — be it a meltdown, a nuclear waste leak or other event — would be catastrophic to most of New York state, and certainly to New York City. Many officials have come forward to express their concerns about the Indian Point plant, especially after the Fukushima disaster. Activsts from RiverKeeper.org have voiced concerns over the plant’s potential to be targeted by terrorists and the 1500 tons of nuclear waste that are presently stored on-site. The activists also note that there have been many safety issues found at the plant for several years now.

One major question that remains in the background of the film is, how much longer can this power plant really last? Governor Andrew Cuomo and other state officials have expressed a desire to shut the plant down. Indian Point is over forty years old and the New York Department of Environmental Conservation has already determined that the plant violates the Clean Water Act. Oddly, in spite of all this and while Entergy still continues to fight for its re-certification for another generation of use, Reactor 2 is still being used even though it doesn’t currently have a license for operation.

In addition to the problems with safety and waste storage, the threat of the plant’s defenses being overcome by a natural disaster is also very real and is definitely something people should be prepared for.