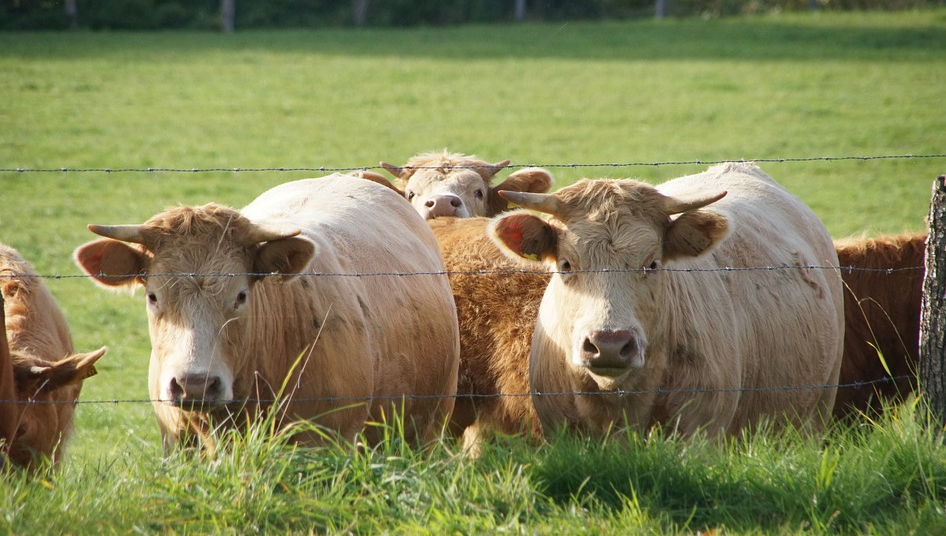 Cow dung and clay have been combined into an art form, but this isn’t the first time. According to the BBC, the rich blue gazes, “dating from the late fifth millennium BC,” may have had cow dung as ingredients. Today in Italy, a farmer has taken his pedigreed bovines excrement, mixed it with clay and created flowerpots, tiles and other implements into an art form called merdacotta, which means, as Economist.com reports, “‘baked shit’ in Italian.”

More from The Economist: “Gianantonio Locatelli, a farmer in northern Italy, realised that his . . . bovines were producing . . . a staggering 100,000 kilograms of manure [per day]. [H]e invested in several state of the art digesters that could transform the excrement into fertiliser and methane gas for electricity. The next step was to extract the urea . . . and dry out the remaining de-methanated concoction and use it as a raw material to make plaster, bricks and other objects.”

This is sustainable agriculture, as well as recycling taken to the max.

Mr. Locatelli, the farmer, met with up an Italian artist/curator, and a collector, interested in end products. A museum resulted.

Economist.com reports, “[The] Museo della Merda, (‘The Shit Museum‘), . . . was launched in May 2015 as a series of outdoor and indoor installations . . . Photographs and videos reveal the different phases of the merdacotta process . . . Above all, the Museo della Merda’s mission is to showcase poo’s potential. Hence the recent launch of the merdacotta Primordial Products series in Milan.”

These dung-based products beat out 1200 entries to win the Milano Design Award.

Economist.com reports, “’This project makes people reflect and ask ‘where are we going? What is design? Why does everything have to move really fast?’ [suggests] Mr Cipelletti. ‘Maybe we need to slow down, admit we have gone too far.’”

Our psychological blocks may need tweaking.