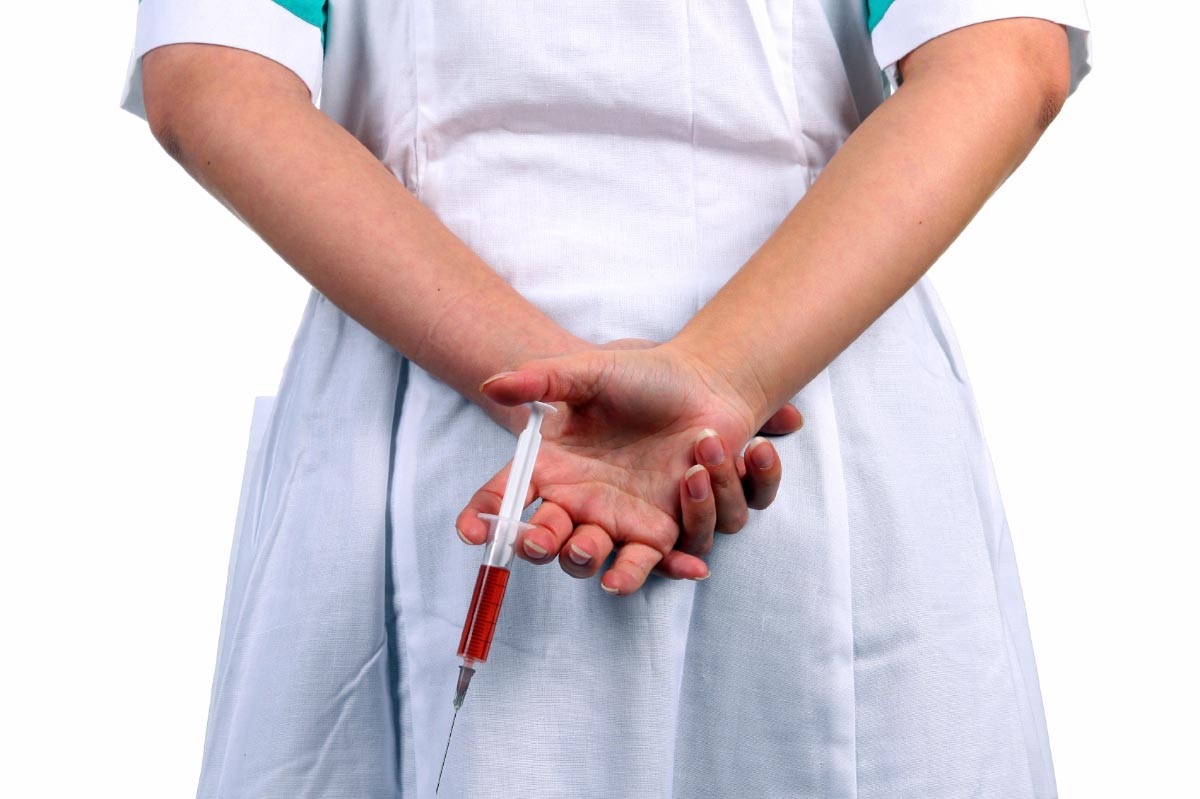 The dangers of vaccination are becoming increasingly more evident, and many more people are beginning to realize that they just aren’t as “safe and effective” as they are purported to be. While it may seem that the passing of SB277 is a huge step backwards in the anti-vaccination community, it could also help to showcase how much of a wasted effort vaccination really is.

With vaccination rates aiming to reach a goal of nearly 100% in California for the year 2016, it will become obvious that they don’t work as well as intended when all these vaccinated people continue to contract the very diseases they paid to be protected from.

The extremely fraudulent nature of vaccine science and research will also finally be unavoidable. The major pharmaceutical corporation, Merck, is a good place to start. Virologists from Merck stated in a federal False Claims Act testimony that vaccine manufacturers frequently falsify data from their test results in order to continue to gain FDA approval for their products that don’t actually work.

In sworn government documents, Merck virologists have also stated on the record that Merck knowingly falsified data on their mumps vaccine test results so they could fabricate a “95% efficacy rate.” To do this, Merck artificially inflated the number of antibodies present in blood samples by spiking them with animal antibodies. The falsified data was then used to obtain money from the United States government for a vaccine that doesn’t actually work!

A recent mumps outbreak occurred at Harvard University and several other Massachusetts colleges. Natural News reports that upwards of 77% of those affected by the outbreak had been vaccinated against the disease, but that doesn’t stop mainstream media from demanding more vaccinations as a cure. NBC News went so far as to claim that “sometimes during an outbreak, doctors will even administer a third dose.” They did note that there was “debate” as to whether a third dose is actually beneficial or not, but did suggest that it was perfectly harmless to do so.

If vaccines are so effective in a lab, why don’t they actually seem to work in real life? Because the evidence used to prop up vaccines is fake. There is no real science behind them — just corruption.