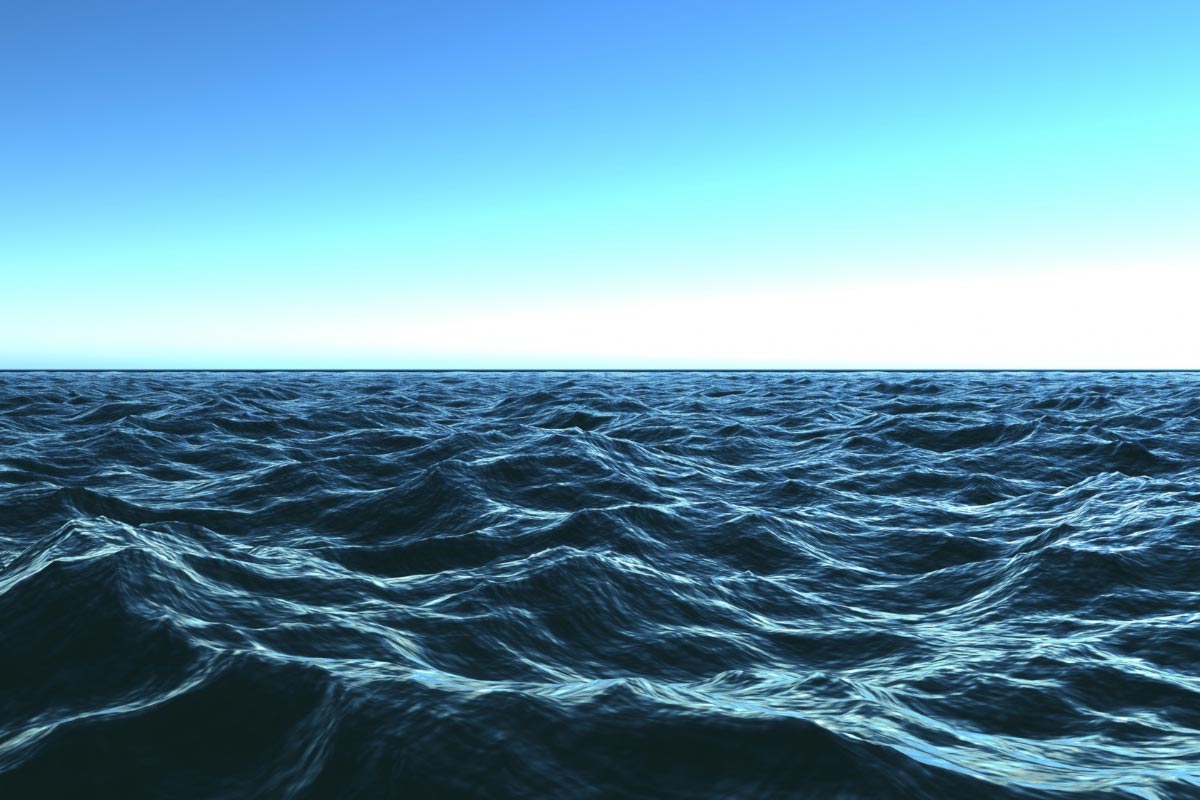 Geo-engineering is often regarded as something with no basis in reality that only conspiracy theorists and loons believe exists. However, it is indeed very real. In fact, geo-engineering has been looked at as a way to control the weather for decades. In fact, John F. Kennedy first suggested the development of new technology to control weather in 1961, as reported by The Daily Sheeple.

Scientists have known for decades that they can manipulate our climate through the use of atmospheric aerosols to produce cooling effects. The aerosols help to scatter incoming solar radiation and send it back into space. Over the last several years, it has been increasingly suggested that we begin manipulating our environment to combat climate change. Scientists and lawmakers alike have been encouraged to engage in artificially cooling our climate with atmospheric aerosols. This method of climate control is called “solar radiation management,” and is a form of geo-engineering.

You may be wondering, “What’s so bad about humans controlling the weather? Isn’t climate change bad?” The problem is that mankind simply cannot play god without consequences.

A recent analysis conducted by the Finnish Meteorological Institute has raised many significant questions and concerns over the use of geo-engineering as a means for climate control. Their study sought to examine the effects solar radiation management, or SRM, had on climate change. The researchers analyzed two specific types of SRM. The first SRM examined was marine aerosol concentrations, which are used to produce more clouds. Then, they examined the effects of increasing the amount of sulphur concentrated in the stratosphere. The researchers have stated that the objective of their study was to better understand the potential capacity for these types of SRM to cool the climate globally and identify the limitations, efficacy and risks of these techniques.

The researchers found that the potential for these solar radiation management techniques to cool down the global climate was quite limited, and that while though they do produce the desired effect, it is quite minimal. In their report, the scientists stated, “The cooling effect attributable to aerosols would be rather small due to the geographical change in tropospheric aerosol emissions or change in energy production studied here when compared to the warming due to the increased greenhouse gas emissions.” In other words, artificial cooling of the environment will do precious little to inhibit the effects of green house gases.

The researchers also noted that achieving artificial cooling through an increase in atmospheric aerosols would likely come at the cost of compromising the quality of the air we breathe — and increased premature mortality. Increasing the amount of sulfur concentrated in stratosphere was also found to be an ineffective means of artificial cooling.

Ironically, the researchers state that if we were to utilize atmospheric aerosols — for it to be even remotely worthwhile — we would also have to decrease the amount of greenhouse gases that are present in the atmosphere. Shouldn’t we just do that, and skip the part where we further taint the air we breathe?