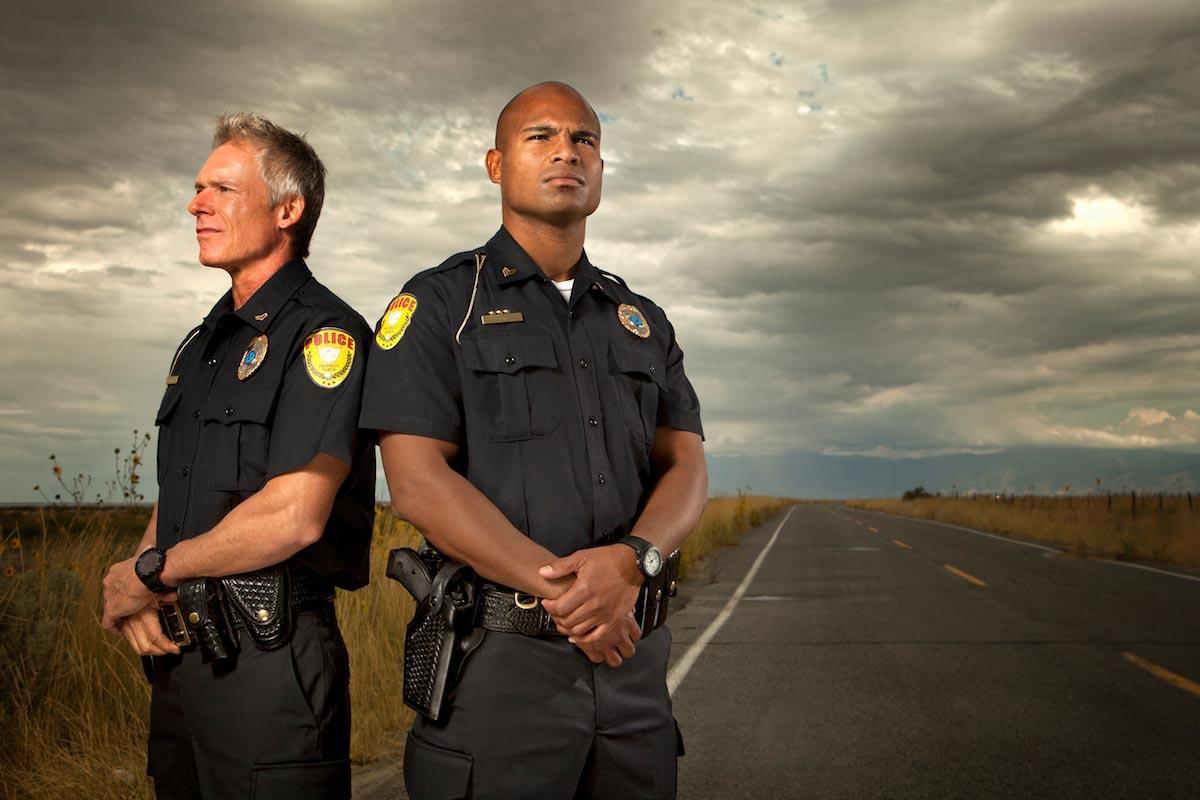 It happened again over the weekend in Baton Rouge: Police officers ambushed, killed and wounded.

One suspect was killed during the attack, but two suspects got away. As of this writing – Sunday afternoon – police are still looking for them. Here’s hoping they not only find them but ensure that they get the justice they deserve, in in fact it is determined they were involved in Sunday’s ambush.

Following last week’s killing of five Dallas police officers, Attorney General Loretta Lynch said such shootings cannot be allowed to become the “new normal” in America. She’s right, of course. But in all fairness, her political party and its ideology are largely responsible for this new normal.

This steadily chipping away at the legitimacy of police officers began early in President Obama’s term. Obama had not been in office six months when he blamed the police for the temporary arrest of a former college professor and friend of his, Henry Louis Gates, saying the arresting officer – Sgt. James Crowley – “acted stupidly.” And of course, Gates – who is black – wouldn’t let the matter die there, either; like Obama, he blamed it on race. The difference was that Obama had a much bigger bully pulpit and he used it to make the case that, essentially, law enforcement in America is racist and that’s just something we’re all supposed to believe.

“But I think it’s fair to say, No. 1, any of us would be pretty angry,” Obama said. “No. 2, that the Cambridge police acted stupidly in arresting somebody when there was already proof that they were in their own home. And No. 3 — what I think we know separate and apart from this incident — is that there is a long history in this country of African-Americans and Latinos being stopped by law enforcement disproportionately, and that’s just a fact.”

It’s not a fact, but facts don’t matter to Obama and the left-wing media sycophants that adore him. Like the president, they have continually fanned the flames of racial animosity towards police officers.

Sycophants like Prof. Marc Lamont, an African-American racialist commentator for CNN. In June 2015 he tried to legitimize racially-tinged rioting in Baltimore, describing them as “uprisings” (note the revolutionary language) in reaction to “state violence” against blacks who have been “dying in the streets for months, years, decades, centuries.” None of the civil rights laws or even a war to end slavery matters to people like him.

CBS’ Gayle King parroted Hill, saying “a lot of people look at these people [rioters], saying ‘these are people in pain, they’re striking out because they don’t have any options in their city.’” Translation: It’s okay to burn, loot and riot because cops are racist and the city of Baltimore deserves it.

On top of that nonsense, CNN’s Sally Kohn opined that while “looting” was “a real shame,” the “police violence against [the] black community” was “far more shameful.”

Some, like Milwaukee County Sheriff David Clarke, who is black, have pushed back against this narrative. He has also blamed the “liberal mainstream media” for “propagating this false narrative about how law enforcement treats black males and people in the black community” in places like Baltimore and Ferguson, Missouri.

A year ago, popular Fox News host Bill O’Reilly blamed “certain liberal cable news channels” – like CNN and MSNBC – for “hammering American police agencies over and over again” each time a black suspect is shot by white cops, asserting that such shootings are proof of racism in American police forces. What is always left out of such hysterical reporting are facts: Suspects are armed; they are resisting arrest; they are fighting with police; they are going for an officer’s gun, etc.

He went to make a prescient prediction.

“Trouble that is being fueled by hysterical media anti-police zealots are given wide latitude to spew their hatred and irresponsible ravings” on some cable shows, he said. “That kind of rhetoric sinks in.

“It’s clear that there is a growing disrespect for police officers in some American neighborhoods and that attitude is going to lead to violence. If citizens don’t obey the police then law and order completely breaks down.”

That is steadily happening. It won’t be long before police in droves will simply refuse to show up to work, fearing not only for their safety but for the safety of their families as well.

And we have the Marxist Left-wing Democratic Party and its leaders to blame for all of this. That is just undeniable.