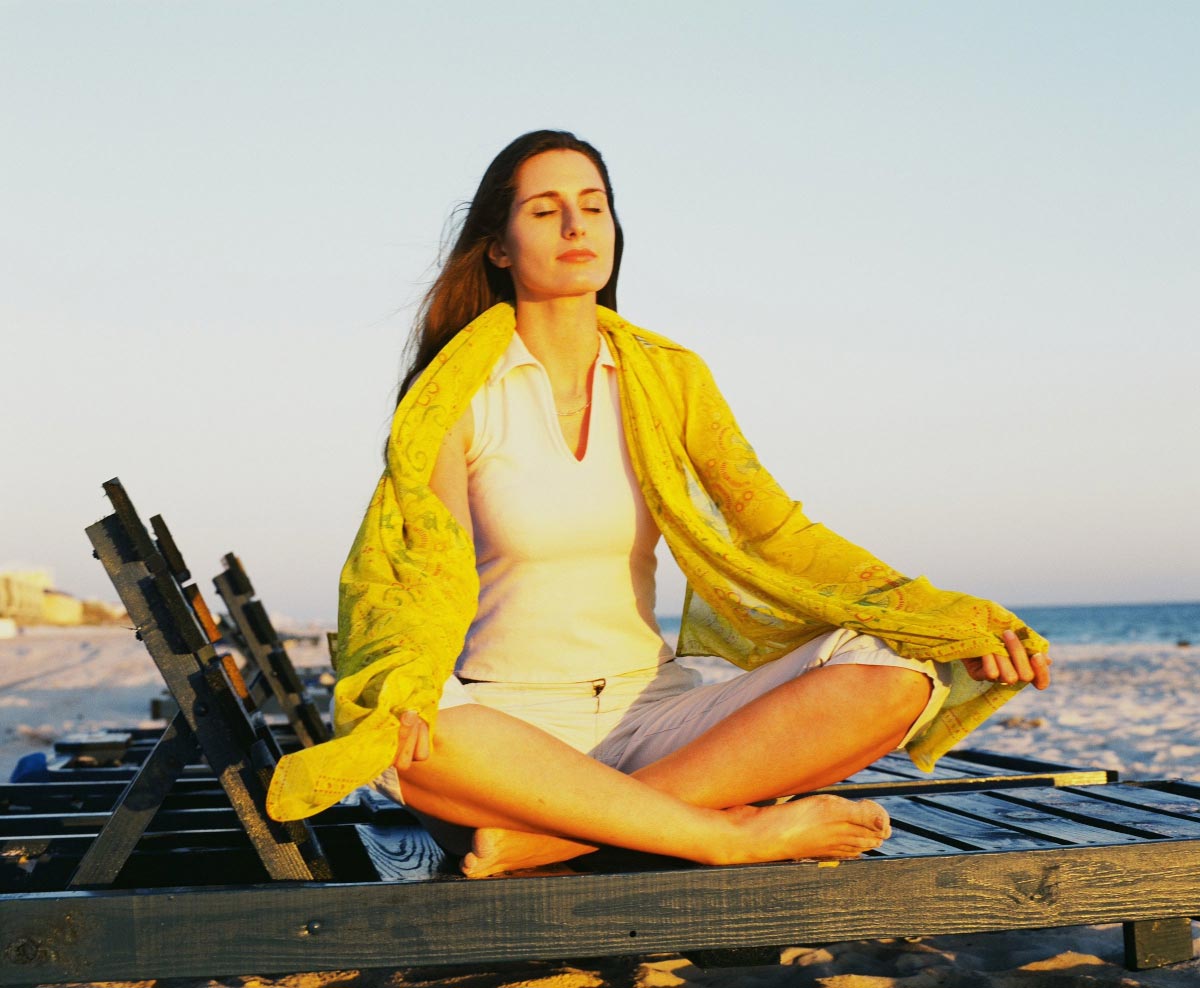 Frankincense has had many uses over the course of history. It’s commonly used in religious ceremonies and is a popular scent used in aromatherapy. Frankincense is also renowned for its uses in traditional medicine.

Frankincense comes from the resin of the Boswellia tree and can be transformed into a potent, fragrant essential oil with many health benefits. Frankincense is often used for fighting inflammation, infections and to prevent premature aging. It has also been used to soothe the digestive tract, support the immune system, promote oral hygiene, and boost mental health.

Sounds pretty good, right? It gets even better! Recent research has revealed that frankincense also has cancer-fighting properties. In fact, studies have shown that it may even be more effective that several common chemotherapy drugs! The best part is that frankincense doesn’t harm healthy cells, has no severe side effects and can even help kill off chemo-resistant cancer cells.

Researchers from Leicester University found that a chemical in frankincense, known as  acetyl-11-keto-beta-boswellic acid (AKBA), has the ability to destroy cancer cells. More importantly, it can do so in reasonable concentrations. The researchers believe it could be effective at treating many common cancers, such as colon, ovarian, prostate and breast cancers. Frankincense was found to even be effective at treating late-stage ovarian cancer, which is notoriously difficult to treat. Even cancer cells that were resistant to chemotherapy eventually succumbed to AKBA. The best part is that there are almost no negative side effects associated with taking frankincense essential oil.

Scientists from Cardiff University previously found that frankincense could also help to treat arthritis. The researchers found that the administration of frankincense helped to reduce pain and inflammation for patients suffering with osteoarthritis in just seven days.

Frankincense is often used in aromatherapy to help promote feelings of relaxation and well being, and it can also be used to relieve respiratory irritations. Using a diffuser or vaporizer is a great way to reap the aromatic benefits of frankincense. It can also be used in many other ways. Frankincense essential oil can be diluted with a carrier oil, such as coconut or jojoba oil. It can also be added to your favorite lotions for topical applications.