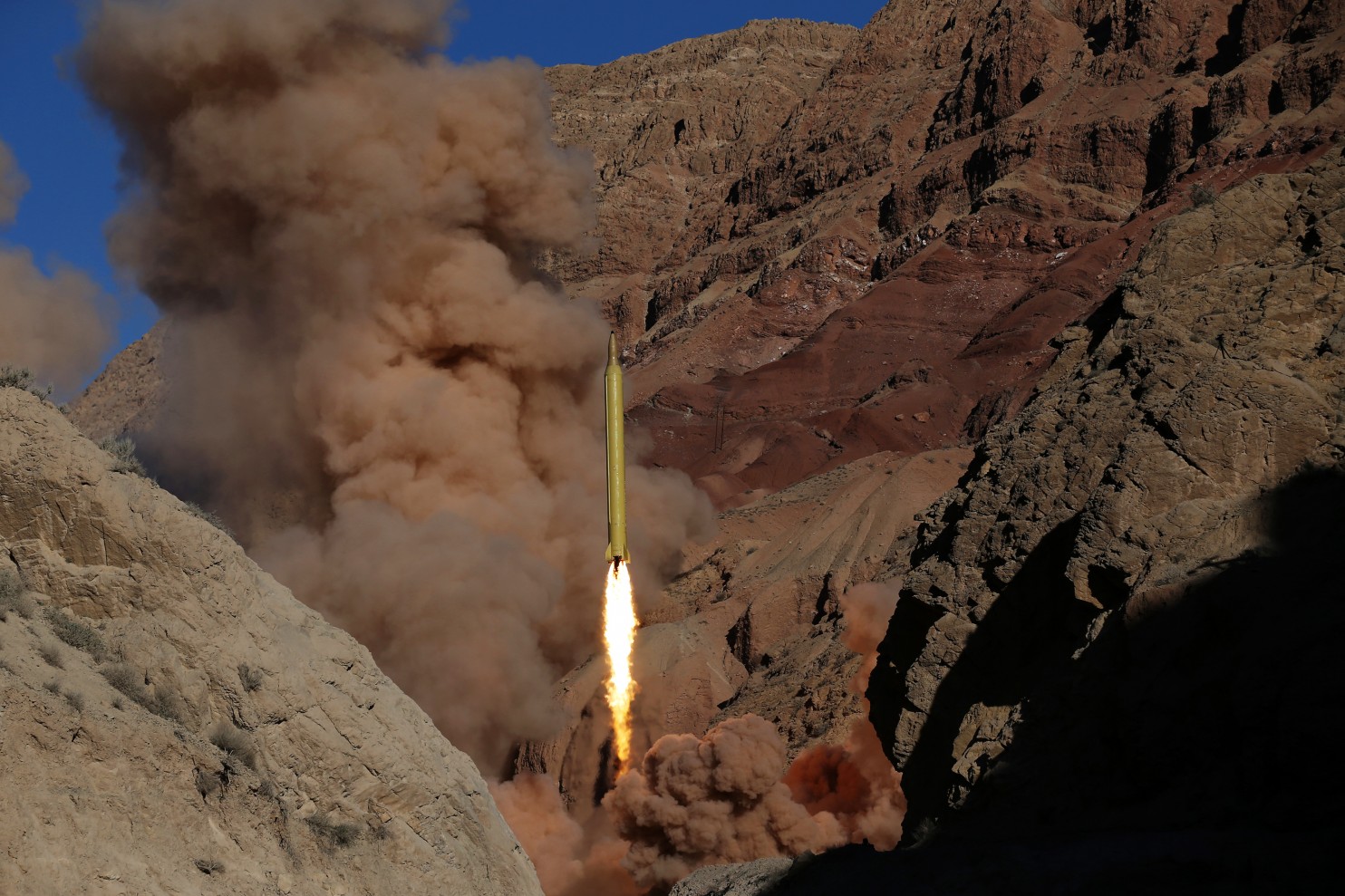 Critics of the Obama administration’s loony nuclear “deal” with Iran who claimed that the administration was not being honest about the timeline in which the Islamic republic would be able to ramp up uranium enrichment have been proven correct after a previously unknown document surfaced on Monday.

The Associated Press reported that it had been provided a document by an unnamed U.S. diplomat showing key restrictions on Iran’s atomic program will begin to ease up years before the 15-year, multinational accord expires. That will give Iran an ability to build a nuclear weapon well before the agreement ends.

The document is the only one tied to the deal, signed about a year ago, that had yet to be made public, meaning the Obama administration was purposely hiding it for some unknown reason. That said, Congress shares some of the blame as well; the AP noted that some members had been shown the document, and yet none of them bothered to alert their constituents and the nation to what amounts to an accelerated nuclear production schedule.

The diplomat who shared the agreement with AP said it was an add-on stipulation to the nuclear deal. And though formally separate from the original accord, it was allegedly an integral part of the deal and had been approved by all the nations involved in the talks with Iran – the U.S., Russia, China, Britain, Germany, and France.

Details published earlier outline most restraints on Iran’s nuclear program meant to reduce the threat that Tehran will turn nuclear activities it says are peaceful to making weapons.

But while some of the constraints extend for 15 years, documents in the public domain are short on details of what happens with Iran’s most proliferation-prone nuclear activity – its uranium enrichment – beyond the first 10 years of the agreement.

The shared document fills in those details. It says that by January 2027, 11 years after the original deal was implemented, Iran can begin replacing its older-generation primary centrifuges with state-of-the-art machines, and thousands of them, in fact. From year 11 to 13, Iran can begin to install centrifuges that are as much as five times as efficient as the 5,060 machines it is currently restricted to using.

There’s more. The Obama regime has claimed that the nuclear agreement is designed to make sure that Iran would need a full 12 months to “break out” and manufacture enough weapons grade uranium for at least one weapon.

But based on an analysis of the output levels between older and newer centrifuges, if the enrichment rate were to double then the breakout time would be halved to six months – or perhaps even less if the efficiency rate more than doubles. And that is a possibility that the add-on document allows for.

“We have ensured that Iran’s breakout time comes down gradually after year 10 in large part because of restrictions on its uranium stockpile until year 15,” one U.S. official said. He continued,  “As for breakout times after the initial 10 years of the deal, the breakout time does not go off a cliff nor do we believe that it would be immediately cut in half, to six months.”

The problem, however, is that nothing coming from the Obama administration regarding this “deal” can be believed. In a recent interview with New York Times Magazine, the president’s deputy national security security for strategic communications and speechwriting Ben Rhodes – in other words, Obama’s national security spinmeister – detailed how the White House duped Congress and the American people over this deal.

And that’s just what Rhodes (and Obama) did – crafted a narrative (a lie) regarding the various aspects of the deal and how it came about, all while empowering one of America’s (and Israel’s) most hated enemy. A good analysis of what Rhodes did is here.

It is hard telling just how much more we were duped about this Iran deal but one this is patently obvious now: Our president and his administration blatantly lied to Americans about this deal, while essentially giving aid and comfort to a nation that wants to see us destroyed.