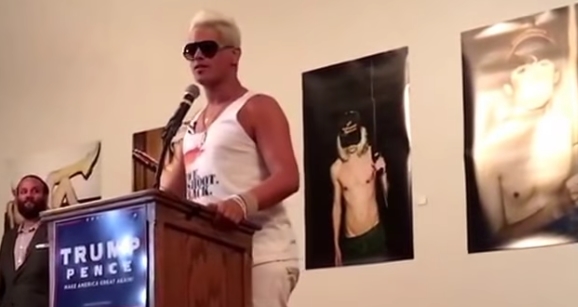 Over the past few months, Twitter has been on a censorship rampage of sorts, suspending and even banning those who speak out on controversial subjects.

Breitbart editor Milo Yiannopoulos has been on the receiving end of Twitter suspensions a handful of times now, but his most recent one seems to be the final straw as it’s being referred to as a “permanent suspension.” Having insulted leftist hero Leslie Jones by making fun of her role in the female-centered Ghostbusters remake, Milo suffered the wrath of the authoritarian social media outlet who deemed that his language was so problematic that they kicked him off of their site.

It’s a complicated situation, because on one hand, Twitter is a private business that should be allowed to refuse service to anyone for any reason. Unfortunately, their reasoning seems completely ridiculous and inconsistent with how they treat other people who voice controversial opinions.

Simply put, it seems as though Twitter is trying to silence people like Milo because they disagree with him — not because they truly believe that what he has done is harmful or violates their terms and conditions.

The big problem with this is that Twitter has done nothing about the thousands of people that are calling for the murder of police officers. Members of ISIS and terrorist sympathizers are running rampant all over the place, yet Milo Yiannopoulos is banned for making a few jokes.

While this isn’t a First Amendment issue, it’s still of great importance to stand up for free speech and the free exchange of ideas and opinions. This culture of constantly trying to silence everyone who has a differing opinion is dangerous to the future of our country. If we continue traveling down the path that we’re on, we’re destined to become a society that finds divisions over everything and finds even more reasons to want to kill each other.

We have to be better than we have been and a major part of that is learning when to agree to disagree instead of trying to enforce censorship until everyone becomes a mindless zombie without any ideological uniqueness.