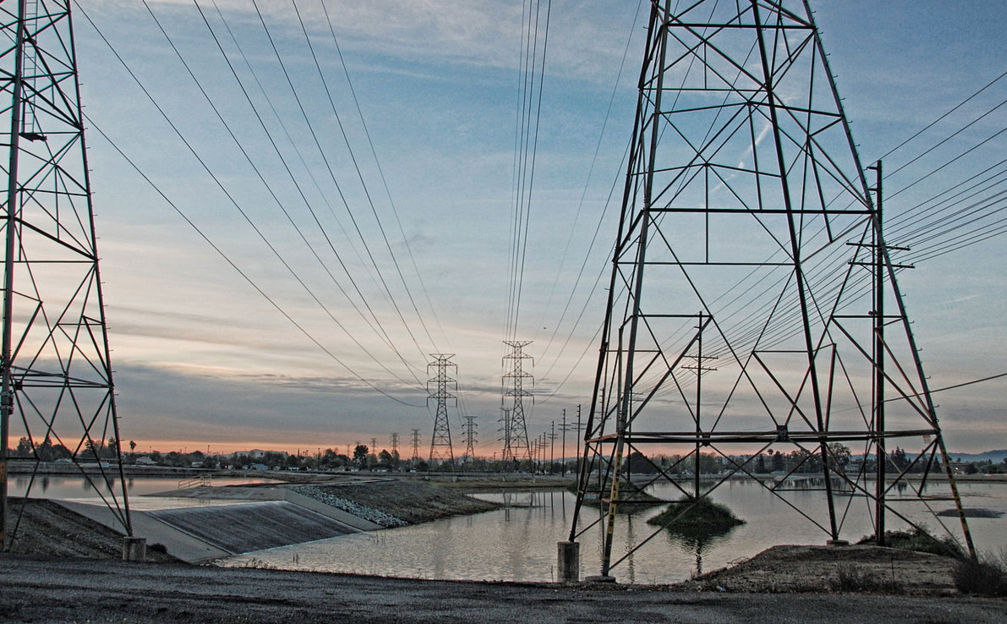 America’s electrical power infrastructure is vital: To our industry, to our commerce and to the maintenance of the civil society.

But despite this importance, the nation’s electric grid is not as well defended as it should be, either from cyber attacks from enemy nations or sabotage by terrorists and anarchists.

A recent investigation by The Wall Street Journal found that in recent years a number of attacks and deliberate acts of disruption have been occurring in growing numbers, to include unauthorized intrusions and cutting of wires and alarms to critical equipment at a substation in Bakersfield, Calif., last year. The WSJ reported that attack, which occurred in 2015, baffled police and was “among dozens of break-ins examined…that show how, despite federal orders to secure the power grid, tens of thousands of substations are still vulnerable to saboteurs.”

In fact, the entire U.S. grid is at risk of widespread blackouts that, depending on the breadth, scope and severity, could last anywhere from a few days to a few years. Whether it is a sniper attack on a power station near San Jose, Calif., in 2013 that raised concerns about terrorism, or a cyberattack by a great power, the hard-to-replace equipment that the grid comprises is in danger. And so is our way of life. Literally.

The WSJ found that records on such incidents are so incomplete and hard to come by that there isn’t a single government agency capable of providing lawmakers and policymakers with an accurate count of substation attacks, whether they be sinister or acts of vandalism and theft.

Most substations are not guarded. They are located behind often flimsy chain-link fences. Many do not have electronic security, which means attacks are not detected until after the damage occurs, the paper said.

When there are security cameras, quite often they prove to be worthless. Also, in other cases, alarms are simply ignored.

None of these threats are new to federal officials. They have known how vulnerable the grid and the mass of substations supporting it are for decades.

In 1990 a report from the federal Office of Technology Assessment warned that “virtually any region would suffer major, extended blackouts if more than three key substations were destroyed.” Also, individual substations, “if rendered inoperable or damaged, could result in widespread instability,” or cascading blackouts in any of the three separate sections of the U.S. power grid.

One of the biggest emerging threats to the grid is cyber attack. In March Cyberwar.news reported that one expert says the U.S. power grid is now a legitimate military target, and that rival nations consider it so.

William A. Conklin, associate professor in the Information and Logistics Technology Department in the College of Technology at the University of Houston and director of the Center for Information Security Research and Education and coordinator of the Information System Security Graduate Program at UH, said in a column that Americans take the power grid for granted and just naturally assume that someone, somewhere, is protecting it.

That’s not the case.

Should it ever suffer a major attack, knocking out essential equipment for months at a time, our society would explode into chaos. One commission has warned that 90 percent of Americans would die within two years of an event that completely wiped out the grid.