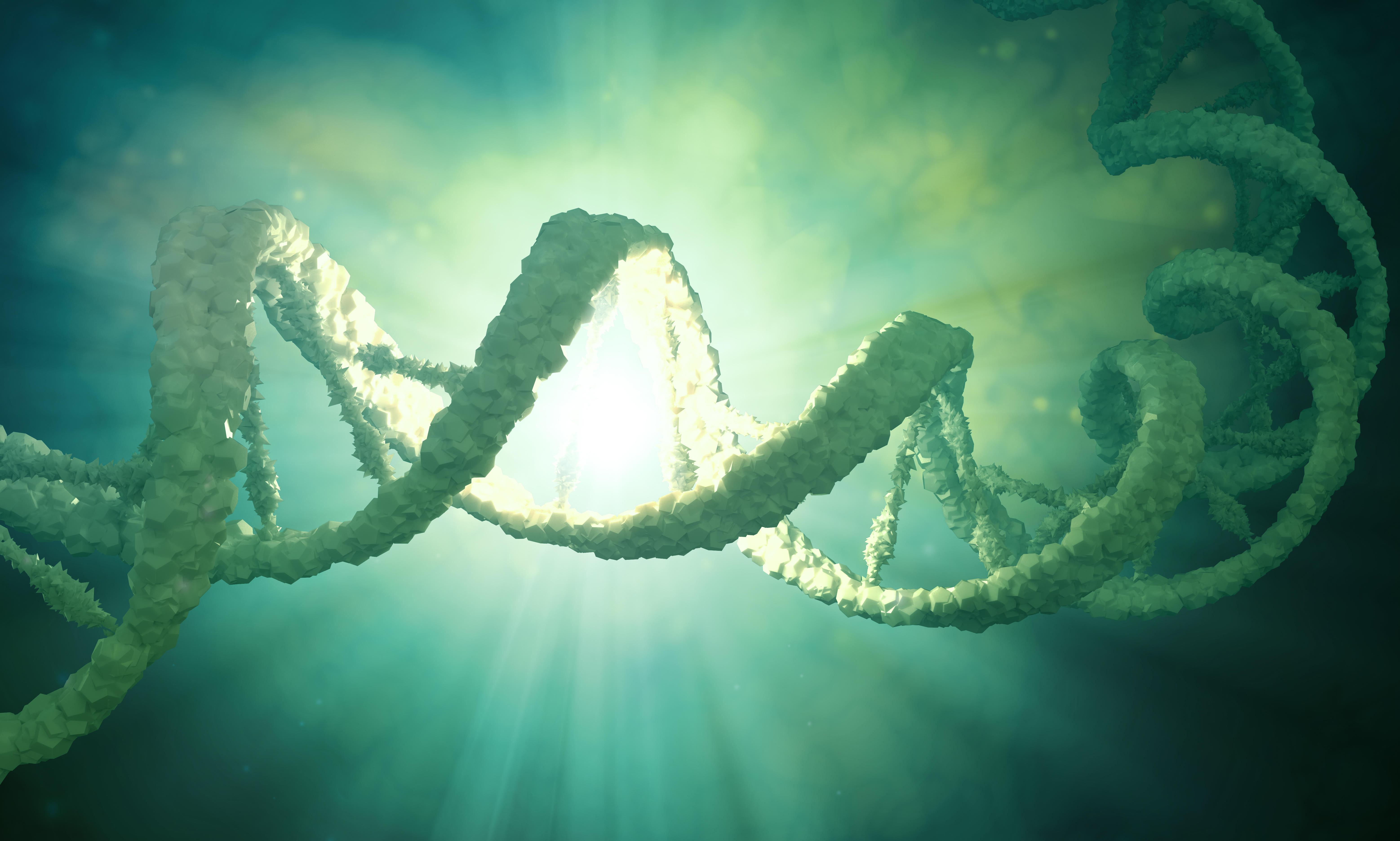 An assembly of 25 scientists Thursday initiated a proposal to create the first synthetic human genome in the lab.

The synthetic genome plan was a product of two behind-the-scenes meetings. One was based in New York last year and the other happened May 10 at Harvard University, noted the Washington Post. The recent announcement was published in the journal Science Thursday.

The goal of the project is the create the first synthetic genome and test it in the cells in the lab over the next ten years. The researchers said they are not attempting to cook up a human being in the lab. They claim this technology will help grow transplantable organs, engineer immunity to viruses, program cancer resistance, and develop drugs using human cells and organs.

The contentious project is known as the Human Genome Project–Write, which follows in the footsteps of the Human Genome Project that mapped human DNA back in 2003. The previous project cost a whopping $3 billion; however, the scientists claim their project will be significantly cheaper. The team intends to obtain $100 million in public and private funding to start the task this year; however, they hope to invest a total of $3 billion into the project in the long-term.

The scientists received criticism for hosting a meeting to discuss the synthetic genome project in New York earlier this year. Drew Endy, an associate professor of bioengineering at Stanford, tweeted, “If you need secrecy to discuss your proposed research (synthesizing a human genome), you are doing something wrong.” In response, organizers of the meeting said they did not want the public to tar and feather the idea before the publication of the article in Science.

Endy and Laurie Zoloth, a professor of medical ethics and humanities at Northwestern University, published an essay where they argued that although this technology could benefit humanity, “It is easy to make up far stranger uses of human genome synthesis capacities.”

Endy added to his condemnation of the project Thursday, saying the researchers were continuing without the approval of the scientific community in general or an independent ethical review.

“Do we wish to be operating in a world where people are capable of organizing themselves to make human genomes? Should we pause and reflect on that question before we launch into doing it?” Endy told the Washington Post. “They’re talking about making real the capacity to make the thing that defines humanity – the human genome.”

Endy and Zoloth aren’t alone in their condemnation of the plan. The initiative received criticism from the head of the National Institutes of Health (NIH), Francis Collins, who was in charge of the previous Human Genome Project. In a statement released by the NIH, Collins said it was too soon to start the project:

NIH has not considered the time to be right for funding a large-scale production-oriented ‘HGP-write’ effort, as is framed in the Science article,” Collins said. He added, “There are only limited ethical concerns about synthesizing segments of DNA for laboratory experiments.  But whole-genome, whole-organism synthesis projects extend far beyond current scientific capabilities, and immediately raise numerous ethical and philosophical red flags.

Genetic engineering has provoked ethical concerns since the field first emerged in the 1970s. Last December, for instance, researchers from the US, Europe, and China decided to place restrictions on a new gene-editing technique called CRISPR, which could possibly make heritable modifications to the human genome.