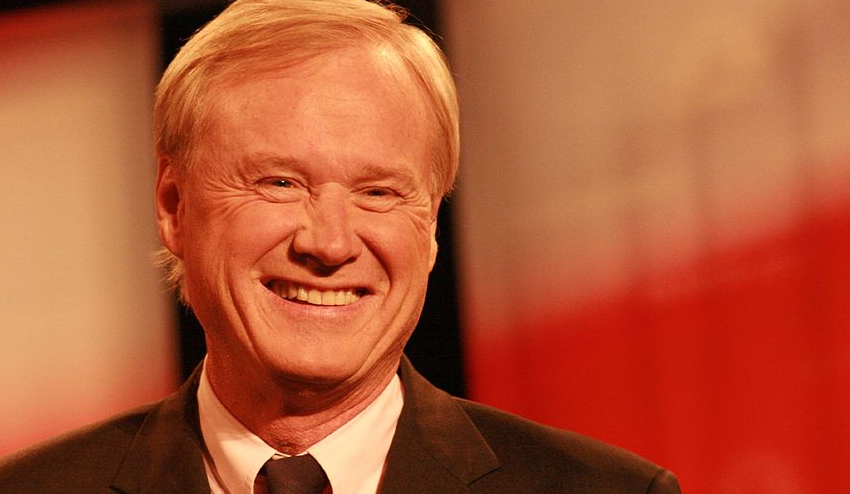 During MSNBC’s coverage of the RNC on Thursday night, anchor Chris Matthews stated that the phrase “law and order” “carries a racial tone to it.”

Matthews said, “[W]hy did he use the phrase with all its implications and attitude, ‘law and order.’ He didn’t say, ‘Let’s enforce the law.’ He did that once, most of it was the phrase ‘law and order,’ that was so Nixonian. I think that carries a racial tone to it. And by the way, safe schools, the reason we’re going to have vouchers and charter schools is not for better education, but to get the kids away from the bad neighborhoods.

Fellow anchor Joy Reid added, “And the Johnson amendment. A lot these were signals that people in the audience, on the right would understand, I’m going to let the churches get directly involved in elections. Remember, the Johnson amendment was about some of the white churches in the South that were inveighing against the Civil Rights Act. That too has a racial tone.”

Matthews added, “The Christian academies, which were created so they wouldn’t have a public school.”