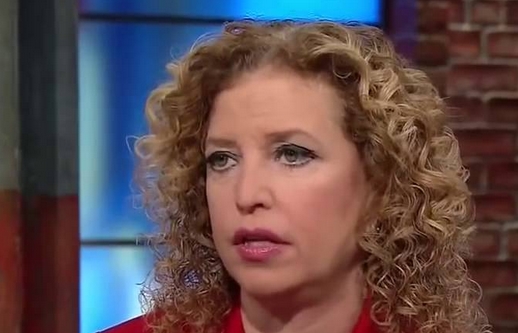 We now have hard evidence of the Democratic Party corruption that many have believed in for years.

In the recent Democratic National Committee email leaks, it was revealed that fundraisers and donors were given prioritized meetings with the federal boards and commissions. In other words, the more money you donated to the DNC — the more they would help you out financially. This is the kind of scummy, corrupt business practice that the democrats claim to be against. Yet here they are, proving themselves to be slimy hypocrites once again.

Similarly, the “tolerant” liberals showed just how intolerant they actually are by colluding to attack Bernie Sanders’ religious views. Chief Financial Officer Brad Marshall wrote in an email, “He had skated on saying he has a Jewish heritage. I think I read he is an atheist. This could make several points difference with my peeps. My Southern Baptist peeps would draw a big difference between a Jew and an atheist.”

His comments imply that people will react negatively to Bernie’s religious views — whether Jewish or atheist. For the people that have been attacking Donald Trump for being “like Hitler,” this seems a tad antisemitic and extremely hypocritical. Aren’t the democrats supposed to be the ones who are so tolerant of everyone’s religious beliefs?

Hopefully these blatantly disrespectful comments that serve as indisputable evidence of the DNC’s corruption will inspire the American people to abandon the party. It’s pretty much beyond repair at this point. Not only are they clearly in bed with the major corporations — they’re all pretending that they’re not. They’re lining their pockets in the most disgusting, hypocritical way imaginable.

We, as free Americans, must stand up for what’s right and prepare ourselves for the inevitable revolution that is brewing in this country. There’s no way that our citizens will continue to be played by these crooked politicians — led by one of the most corrupt presidential nominees in history. Anything can happen at this point and we have to be ready.