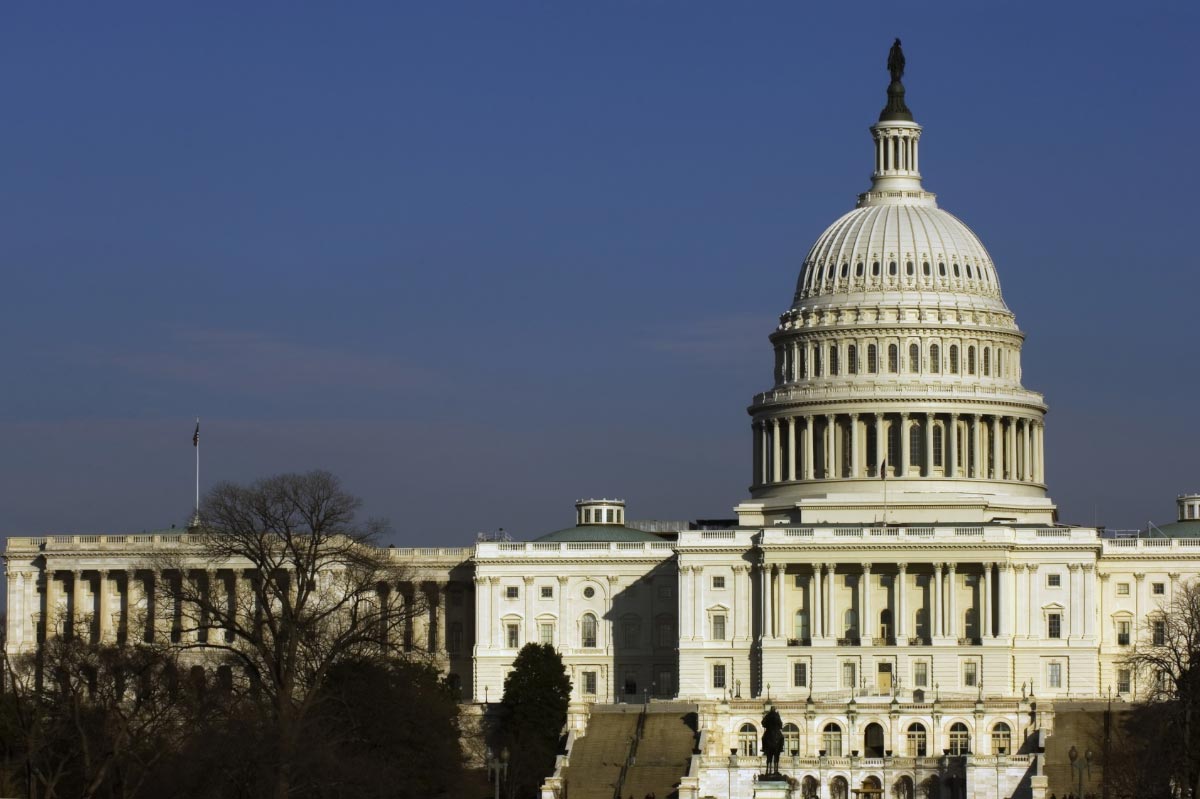 It’s unfortunate that a country that was founded on liberty and freedom has fallen so far from grace. At one point, America truly was the Land of the Free and the Home of the Brave. Nowadays, the terms “free” and “brave” have to be used pretty loosely.

Over the past decade or so, the United States government has slowly been attempting to suppress the human rights of the American people. At first, their attempts were easy to miss — passing regulations that made it slightly more difficult to live your life freely — but now they’re borderline obnoxious.

Horrifically, speaking out against government corruption and tyranny can now get you labeled as a “potential terrorist” by the feds, who continue their tirade to demonize anyone who doesn’t bow down to their corrupt ideology. TheTruthWins.com has compiled a list of numerous government documents that detail those the government believes to be a threat to their view of America.

Among those who have been considered “potential terrorists” are supporters of the Patriot Movement, anyone opposed to Agenda 21, anyone concerned about FEMA camps, supporters of the Second Amendment, pro-life activists, anti-communists, those opposed to New World Order and anyone who frequents “extremist” blogs or websites. Basically, the government is jumping to conclusions and labeling anyone who engages in free thought as a possible terrorist. That is madness!

Things are getting worse and worse. The stage is set for a complete and utter collapse of society. Prepare yourselves, folks.