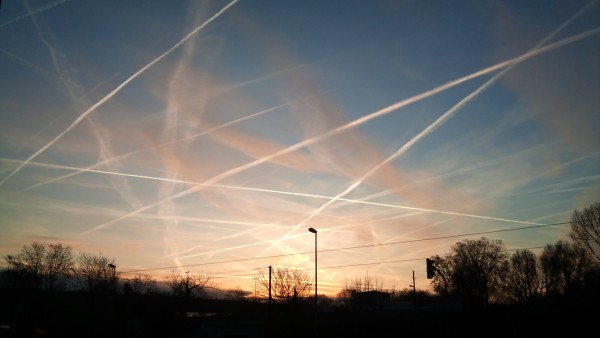 You didn’t actually think you could trust the government, did you? Declassified documents have recently revealed that Army scientists conducted experiments on innocent, unwitting civilians in St. Louis for years during the Cold War.

It has been recognized that the government secretly sprayed the city’s population with zinc cadmium sulfide to test chemical warfare technologies, but one researcher believes a radioactive compound was also in the mix.

Professor Lisa Martino-Taylor has collected detailed documents and photographs describing the testing conducted in the city. Professor Martino-Taylor believes that the information she has gathered proves that the government intentionally exposed the people of St. Louis to radioactive material.

In Corpus Christi, the same chemical was released over large portions of the city via airplane. In St. Louis, however, the spray was dispersed from the rooftops of buildings. Schools, public housing units and even station wagons were used as points of perpetration.

Even local politicians were not aware of the malevolent activities taking place within their city. The people of St. Louis were actually told that the government was testing smoke screens that would be used to protect them against Russian attacks. The reality couldn’t be more opposite: their own country was using them as guinea pigs for something far more sinister.

During her research, Martino-Taylor uncovered the fact that most of the spraying had been conducted at the Pruitt-Igoe public housing unit. The unit was home to 10,000 low-income residents, and 70% of its population was made up of children under the age of twelve. The professor became especially interested in this information after learning of the reports of cancer from people who lived in those areas during that time.

Professor Martino-Taylor states, “‘This was a violation of all medical ethics, all international codes, and the military’s own policy at that time.”

Though the military maintains that the compound was safe, Martino-Taylor has found proof that the chemicals foisted upon these innocent communities was anything but.

She has linked the zinc cadmium sulfide testing in St. Louis to a now-defunct company known as US Radium. The company was subject to numerous lawsuits after many of its employees were exposed to hazardous amounts of radioactive material, found in the company’s fluorescent paint.

In the Army documents, one of the compounds sprayed on the public was something called “FP2266”. Martino-Taylor also reports discovering this material was manufactured by US Radium, but called “Radium226.” It is the very same compound responsible for the death and sickness of many US Radium employees. The Army has admitted that a “fluorescent substance” was added to the zinc cadmium sulfide that was sprayed across St. Louis, but whether it was radioactive or not remains classified.

Professor Martino-Taylor has not been able to uncover any details or long-term studies on the health of the people of St. Louis, and the government demolished the Pruitt-Igoe housing area in 1972.

Despite the Army’s insistence that what was sprayed on these unsuspecting people was safe, they recently dropped the site from their plans for the National Geospatial-Intelligence Agency. Without explanation, the U.S. Army Corps of Engineers removed the Pruitt-Igoe site from their Final Environmental Impact Statement.

St. Clair County and Illinois state officials believe Pruitt-Igoe was removed due the potential toxic residue left behind from the chemical testing that took place decades ago. 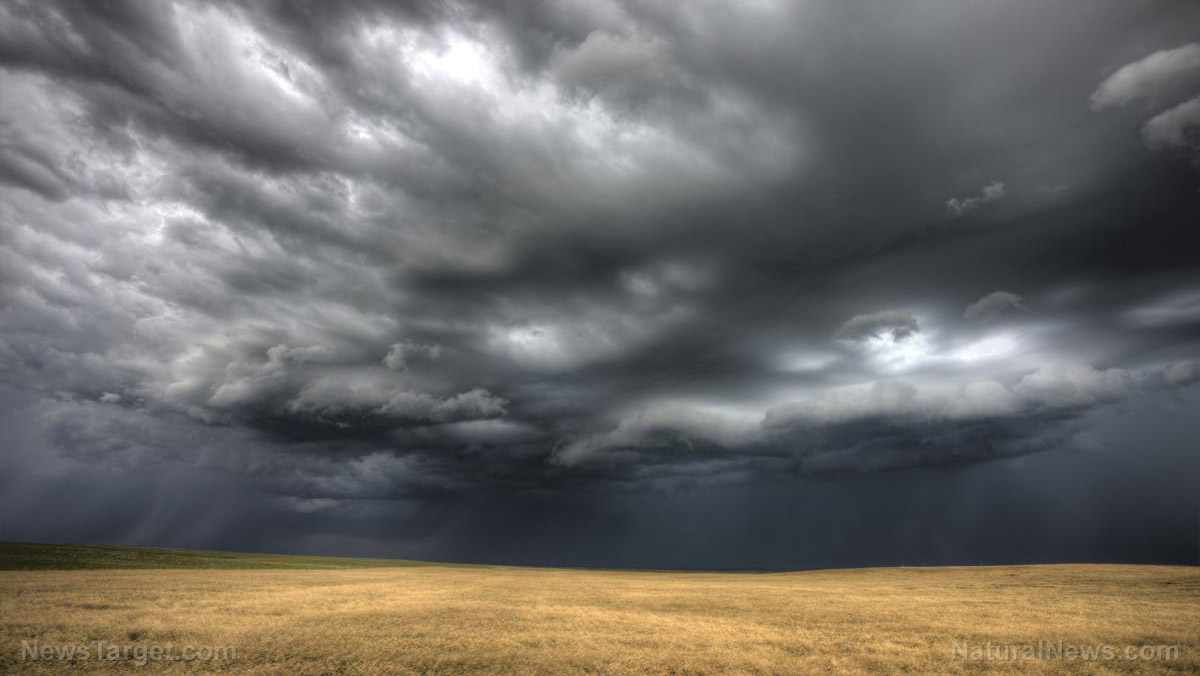