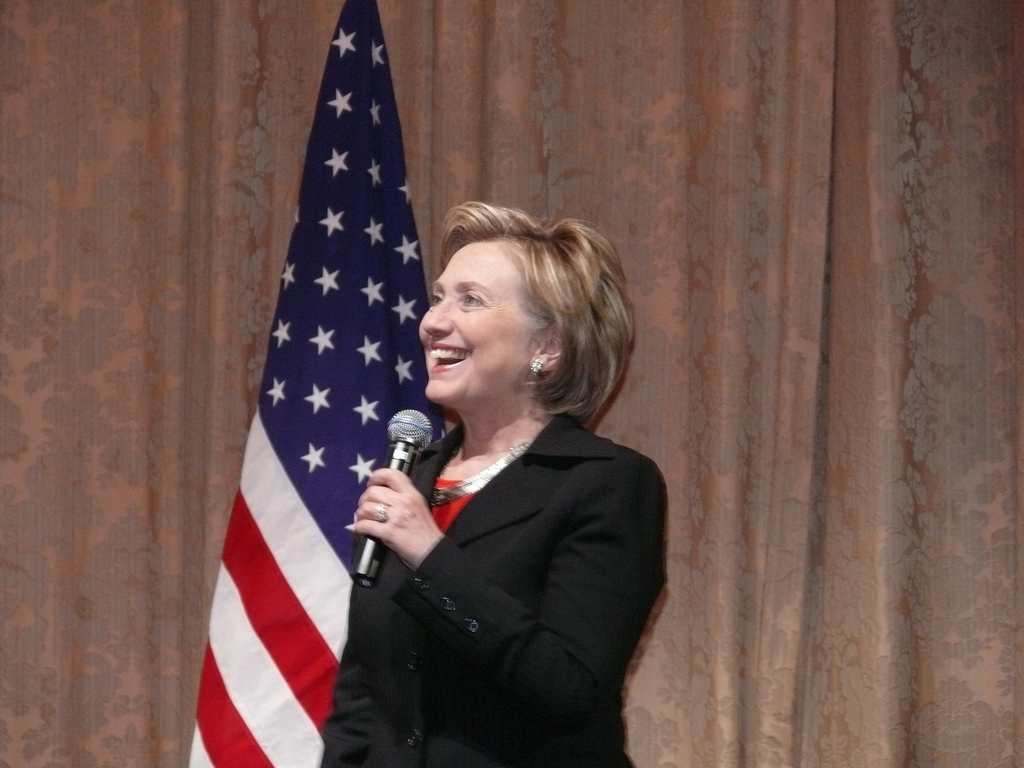 In the unfortunate and horrific event that Hillary Clinton is elected as the next President of the United States, there is an abundance of freedoms and liberties that the American people will have to fear her trampling all over in an attempt to push her authoritarian agendas. However, the one that has already been under attack is the freedom of speech, which the Clinton campaign targeted immediately.

According to the New York Post, the Clinton campaign has been attempting to strong-arm television networks into refusing to air a Donald Trump advertisement that “claims Clinton went to India and talked up outsourcing — and then received a donation from Indian politician Amar Singh of up to $5 million in 2008.”

The leftists claim that they want the ad taken down because it’s factually incorrect. According the Clinton gang, Singh did, in fact, donate $5 million to Hillary, but it wasn’t in 2008. Instead, the donation was given in a different year. They seem to not realize that they date isn’t the problem — it’s that the event took place in general.

While most of Trump and Clinton’s battles have been fought over Twitter, they’ve been going back and forth in television advertisements over the past few weeks. Trump, clearly recognizing the value and tenants of the First Amendment, isn’t demanding that Clinton remove her ads that attack his character. No, only Crooked Hillary demands that…

This shouldn’t come as much of a surprise, though. Hillary Clinton’s laundry list of scandals, corruption and generally horrible political history gives the likes of Trump lots of ground to cover when it comes to attack ads. If her goal is to censor and silence everyone who speaks out against her awfulness, she’s going to need a lot of help — because there are a lot of us out there.

You can watch the ad below and share it around to help expose the truth and support free speech.