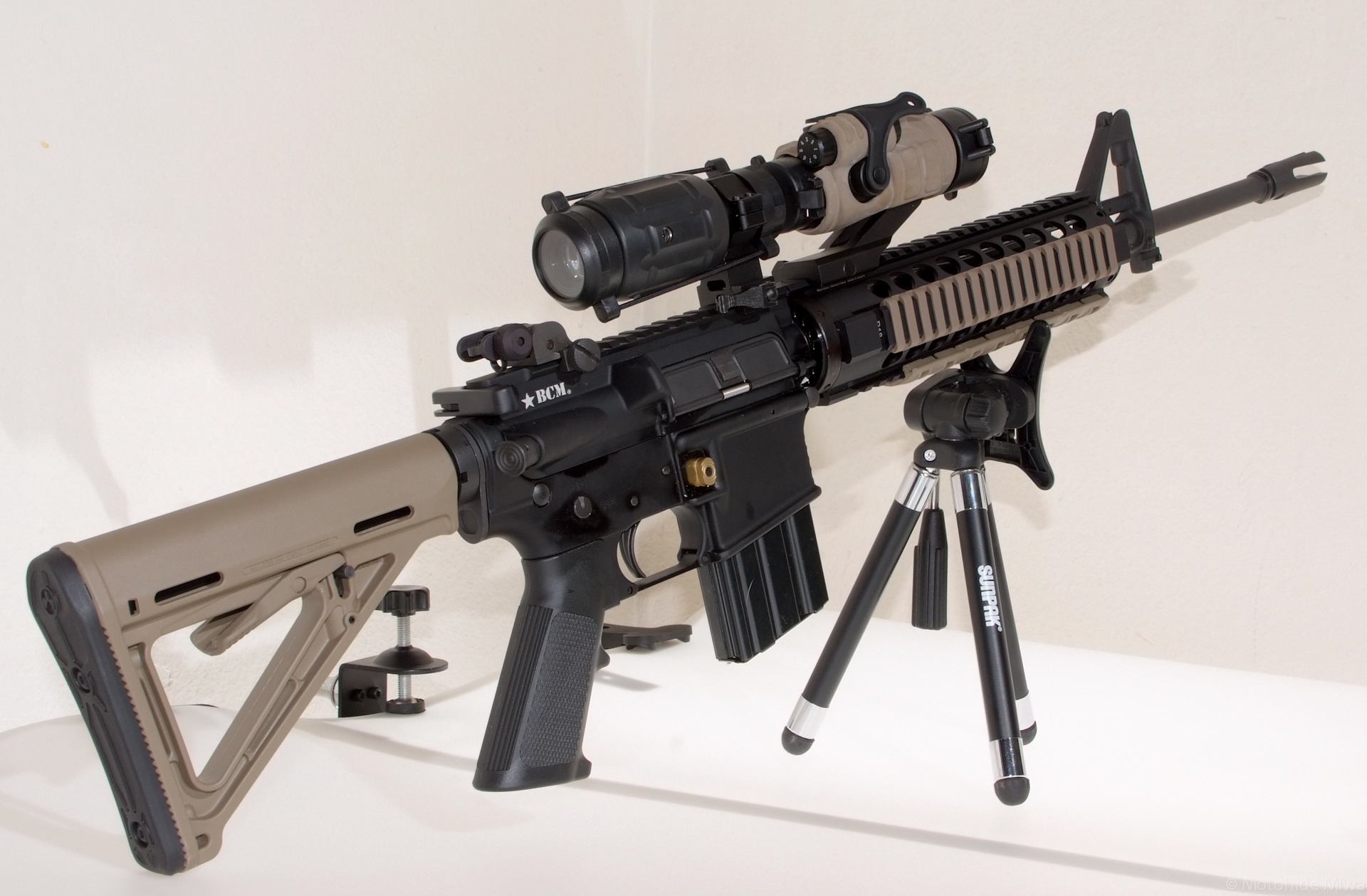 With all the criticism that the Second Amendment of the United States Constitution has received over the past year or so, it’s no surprise that the mindless liberals and the authoritarian leftists have targeted one gun in particular to receive the brunt of their blame.

That gun is none other than the AR-15.

Unfairly demonized by the mainstream media, which utilizes absurd rhetoric like insisting on calling the firearm an “assault rifle,” the AR-15 has been built up as a violent killing machine with a mind of its own. In reality, it’s just a really versatile, dependable, semi-automatic rifle.

Many leftist lunatics frequently criticize the Second Amendment for being outdated and claim that it shouldn’t apply today because the Founding Fathers were “talking about muskets.” Not only is this line of thinking structurally flawed, it’s also factually incorrect.

Oddly enough, the AR-15 is basically just the musket of the modern era. It’s a multi-functional, highly popular rifle that can be used for both hunting and self-defense. As technology has advanced since the Constitution was written, so have the firearms, but that doesn’t suddenly add new restrictions to the Second Amendment.

Our Founding Fathers were brilliant men who created new technologies, built things with their own hands and — most importantly — knew the importance of being able to own and operate firearms firsthand. They knew that gun technology was advancing at a considerable speed and would eventually develop into weapons like the AR-15. If they intended for there to be specific regulations on semi-automatic weapons, they would have clarified that. But because the Founding Fathers understood the importance of having protection against a tyrannical government, they chose not to include any sort of regulations that could harm the safety of the American people.

Fight against the impending societal and cultural collapse by proudly exercising your right to bear arms. Purchase an AR-15 today and discover why so many free Americans own and utilize the rifle.