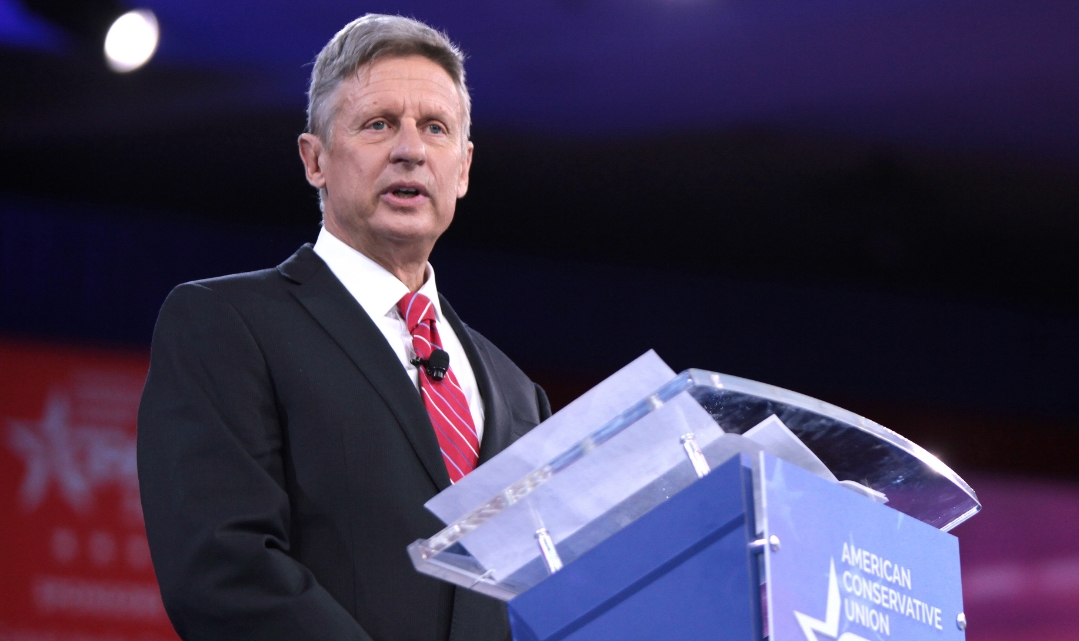 One of the major talking points surrounding the 2016 election season is whether or not the candidates represent “the establishment.”

A term for the old guard of politicians, the current view seems to be that Hillary Clinton represents this old mindset, while the likes of Donald Trump, Bernie Sanders, Gary Johnson and Jill Stein are a new breed of presidential hopefuls that have the ability to refresh the stale political theories America has fallen into over the past few decades.

Many politicians seem to be more concerned with being reelected than actually helping the country advance and progress. There’s little denying that America needs a big, noticeable change, and many believe that Hillary will leave the country stagnant. Historically, there are many examples of Clinton rejecting new ideas — the same kind of new ideas that our country needs right now.

This is the first time in decades that the American people could feasibly elect a candidate that rejects the concept of the establishment. Why they’re holding onto the idea that Crooked Hillary will bring anything new to the table in regards to helping United States citizens is unfathomable. She’s proven herself as a corrupt politician time and time again. Nothing about that is going to change if she is elected president.

If you want to see a change in the way America is run, then this may be your last opportunity. Unlikely candidates have a better chance than ever to be elected. The general public has such little trust in Hillary that they’re willing to take a chance on a Trump, a Johnson, or a Sanders.

It’s a testament to Hillary’s untrustworthiness that any of the candidates stand a reasonable chance at beating her, given America’s prior refusal to take anyone who isn’t a traditional democrat or republican seriously.

Do not vote for Hillary Clinton. Elect a candidate that you trust to resolve the abundance of issues facing our country today — issues that Hillary would only make worse. For the betterment of our country, let’s change things this year.