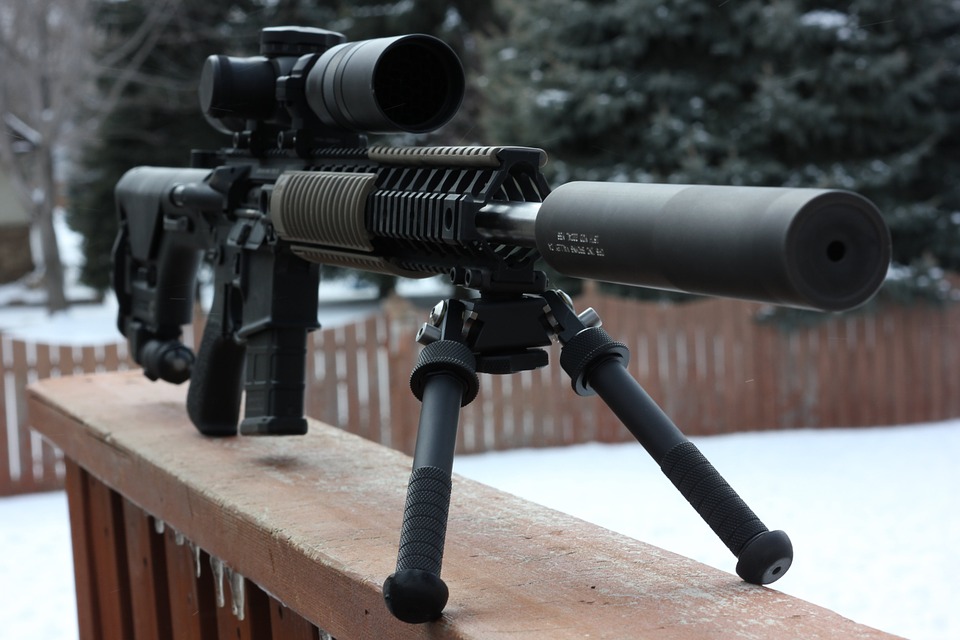 As the Obama administration becomes more and more determined to place new regulations on the Second Amendment, gun sales continue to soar, destroying the narrative that the average American wants guns to be taken out of their homes.

Since Barack Obama took office, the firearms industry has been booming. Job growth in the industry is up and economic success rates are high.

In 2014, $2.7 billion in state business taxes were paid by the gun industry. Despite the ridiculous stigma surrounding gun owners growing with each and every day — due in no small part to the leftist rhetoric spewed by the mainstream media — firearm manufacturers are doing quite well. Americans are buying more guns than ever, it seems.

So why is everyone purchasing firearms? There are a number of theories.

Most likely, it’s the fact that we’re living in frightening times, when the likelihood of domestic terrorism reaching your doorstep seems to grow substantially higher every single day. People realize that their safety is at risk simply by living in America. Between radical Islamic terrorist and general civil unrest, there’s plenty of reason to desire a firearm to protect yourself with. While many on the left will claim that it’s completely unnecessary and will do more harm than good, that’s completely asinine.

Similarly, it’s not hard to imagine that many people are purchasing firearms to stock up for an uncertain future. It’s no secret that leftists are trying to pass new regulations on guns — and many want to ban them outright — so stockpiling plenty of them is a logical move. You never know when your preferred gun, magazine, scope, or grip will be unceremoniously banned by insane leftists looking to prove a point. It’s smarter to just acquire these items now.

Americans are preppers by nature. It shouldn’t be all that surprising that many of us are buying firearms as a safety precaution for a dangerous future.