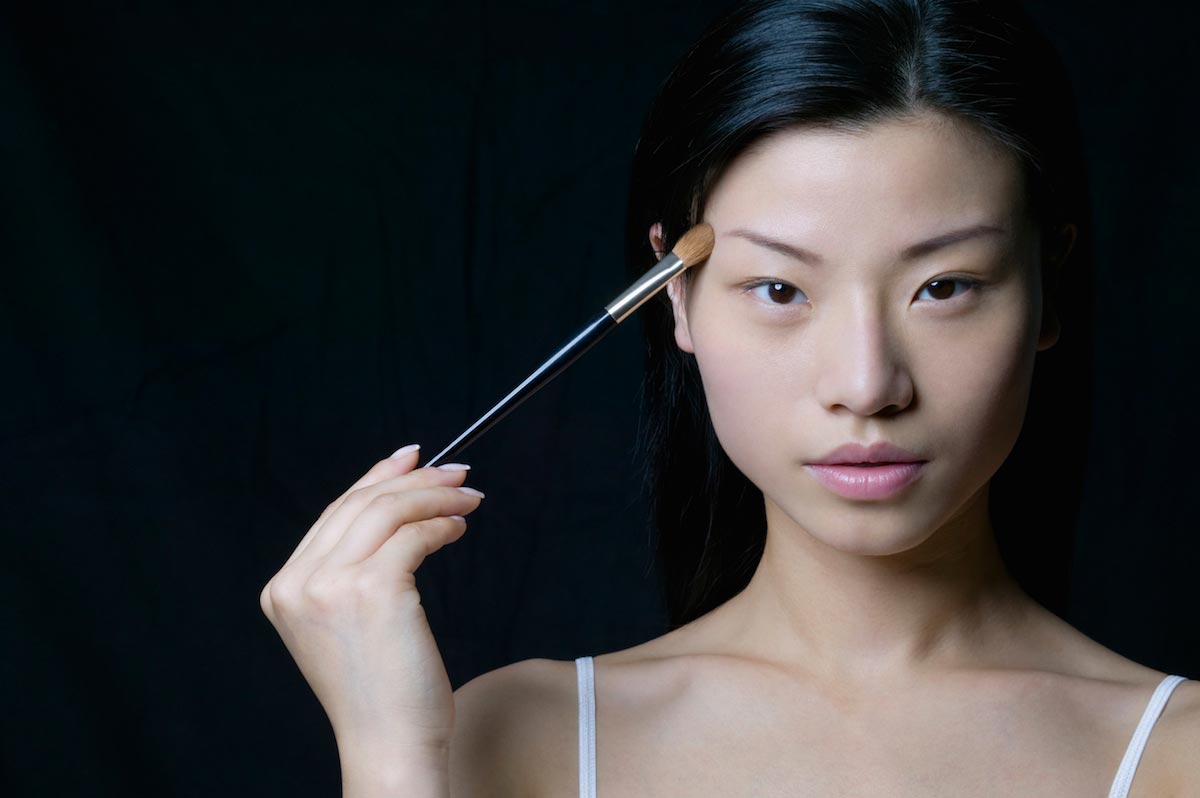 You may already know that your skin is your body’s largest organ, but scientists from Denmark have recently uncovered groundbreaking details of how the skin actually functions. The Dutch researchers found that the functionality, health and vitality of your internal organs is in fact quite dependent on the integrity of your skin.

In a collaborative project from the University of Southern Denmark, scientists revealed that the skin actually communicates and interacts with the rest of the body. This suggests that when the skin is not in good condition, it is likely that what is on the inside is also not in good shape.

The study, led by Professor Susanne Mandrup and her team, also made another shocking discovery in their research. In working with another research group from the university’s Department of Biochemistry and Molecular Biology, Mandrup and her team observed that the human skin directly communicates with the liver and other vital organs. The team had been conducting research on special mice that were missing an important fat-binding protein. Some of the mice presented had greasy fur and difficulty being weaned from their mothers, both of which were strange occurrences. The mice also had difficulty processing fat through their livers, and had excess fat accumulate in their liver tissue. This led the researchers on a quest to know more.

Further research indicated that there was much more to this metabolic abnormality than just the missing protein. The researchers took a second look at the mice, this time noticing the excessive water loss through their skin that seemed to occur simultaneously with the greasy fur. The researchers posited that losing extra water made the mice more susceptible to cold and consequently led to the excess deposition of fat in the liver. Their theory was proven to be true. After external measures to prevent the mice from losing their warmth, it was noted that the excess deposition of fat in the liver was brought to a grinding halt.

The study authors stated, “We have showed that the skin affects the metabolism in the liver, and that is quite a surprise. We believe that the leaking of water from the skin makes the mice feel cold, and that this leads to breaking down of fat in their adipose (fat) tissue. The broken down fat is then moved to the liver. The mice move energy from the tissues to the liver.”

It is truly amazing how connected our bodies really are. Keeping your entire body in optimal condition is paramount to good health and overall well-being.