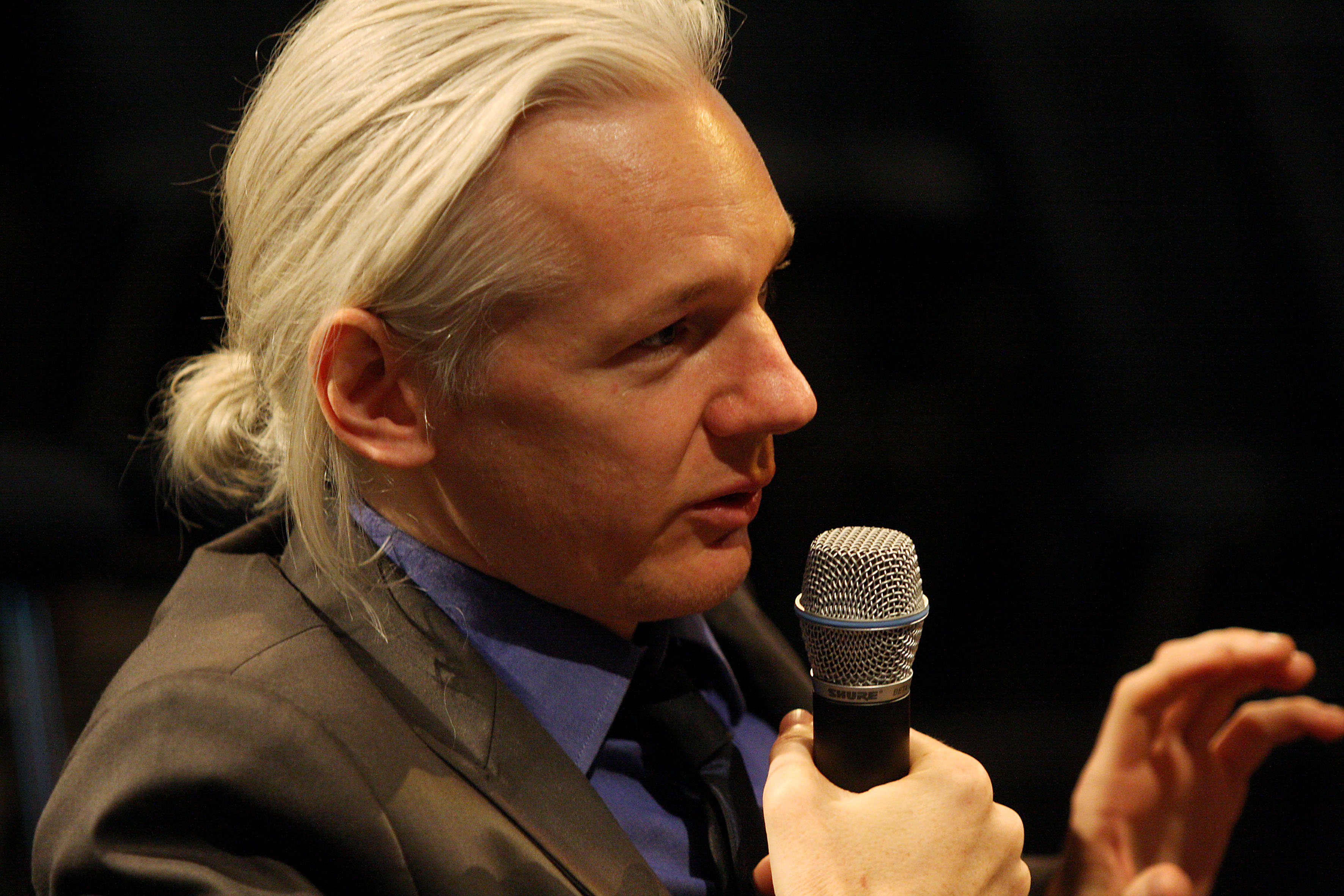 Julian Assange, the editor of Wikileaks, has now suggested that Russia was not behind the hack which leaked 20,000 DNC emails, as previously thought.

In an interview with Russia Today, Assange said, “Russia has been brought up by Hillary Clinton just a few days ago, so I think it is necessary to address what Wikileaks feels is its perception of its own publication.”

“There are claims that in the meta data, someone has done a document in a PDF conversion, and that in some cases the language used in the documents is Russian, and therefore the computer that was used for that conversion was Russian,” he said.

“That is the circumstantial evidence that some Russian, or someone who wanted to make them look like a Russian, was involved, with these other media organisations. That is not the case for the material that we released,” he continued.

The material in question revealed tactics used by the DNC to derail Bernie Sanders’ campaign for the Democratic nomination.

Wikileaks have previously refused to confirm whether Russia was behind the hack, with Assange saying that the organisation likes “to create maximum ambiguity as to who our sources are.”

Assange has consistently pledged to release a “lot more” on Hillary Clinton and the corruption of the Clinton Foundation in the coming weeks.