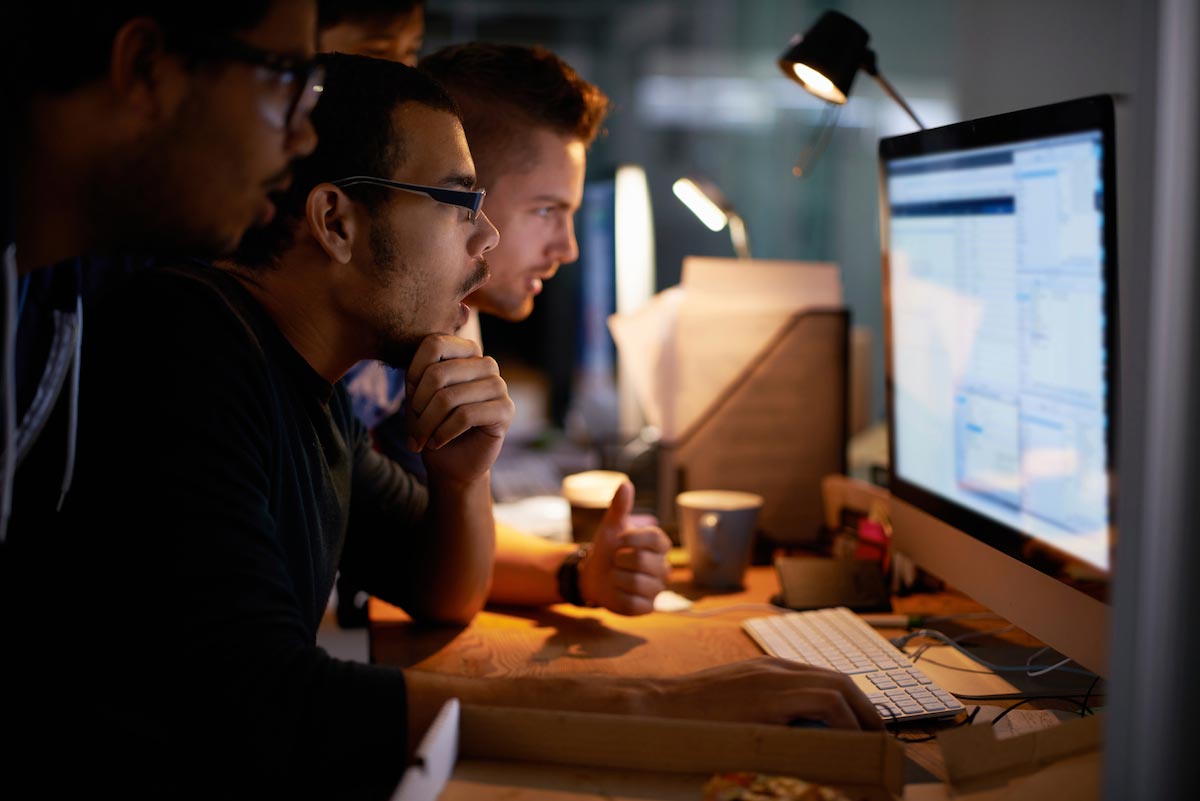 (Cyberwar.news) It may be appalling to many Americans that a foreign government could utilize its cyber capabilities to try to influence a presidential election, but that kind of intelligence tradecraft has been going on for decades. The Cold War is replete with examples of U.S. and Soviet influence on the governments of smaller nations, to include trying to influence the outcome of elections. It’s just that these days, with the advent of the Internet, intelligence agencies have an entirely new way of utilizing technology to gain an edge.

The question of whether Russian hackers broke into the DNC’s and Hillary Clinton’s email servers seems to have been decided. What to do from here out also seems clear, according to a recent column in Defense One: Better defenses.

“In 2015, there were over one million cyber attacks on individuals and companies every day — and that is why even the strongest U.S. response to the theft of the Democratic National Committee emails will do little to deter future state-sponsored attacks, cybersecurity experts say,” the website noted.

What’s more, as technology improves, so too does plausible deniability for nation-states who will be able to cover their tracks, until better detection methods are developed.

“One of the key factors that makes these Russian operations doable is that sophisticated criminal groups have APT-like capabilities and go after similar targets,” said Christopher Porter, of cybersecurity company FireEye, which first documented hacking groups’ ties to the Kremlin in 2014. “The best criminals use some of the same tools that lower-end states might use.”

Jarno Limnell, vice president for cybersecurity at Insta Group Oy, adds that without having to pay a substantial penalty for theft of data or hacking into campaigns, Russia – and other state actors – will continue to push the envelope.

“The increase in state-sponsored cyber attacks of Russia is the result of a perception that there is not a significant ‘price to pay’ for such activities,” he told Defense One. “Russia will keep pushing more aggressive and sophisticated cyber operations as long as the West doesn’t push back.”

This of course assumes that the U.S. isn’t pushing back – a stretch, at best. We have to remember that the United States and, most likely Israel, were the first to use cyberspace as a weapon. In 2012 reports surfaced that a computer virus called Stuxnet, developed jointly by American and Israeli intelligence, was intended only to disable Iran’s nuclear plant at Natanz, but it escaped into the global web, where it was discovered. Stuxnet was begun during the Bush administration and work on development was continued during the present Obama administration, when it was ostensibly deployed.

Some have said it is disconcerting that the Obama administration refuses to publicly identify those who are hacking U.S. government and industry. But such notifications would become a two-way street; if we start outing foreign hackers, they will start outing us as well.

Such issues are best handled in private anyway – diplomatically. We know the Russians, Chinese, Iranians, North Koreans and others are hacking us; they know we are hacking them. Publicly identifying them would likely cause more problems than just doing what needs to be done: Develop better means of cyber self-defense.