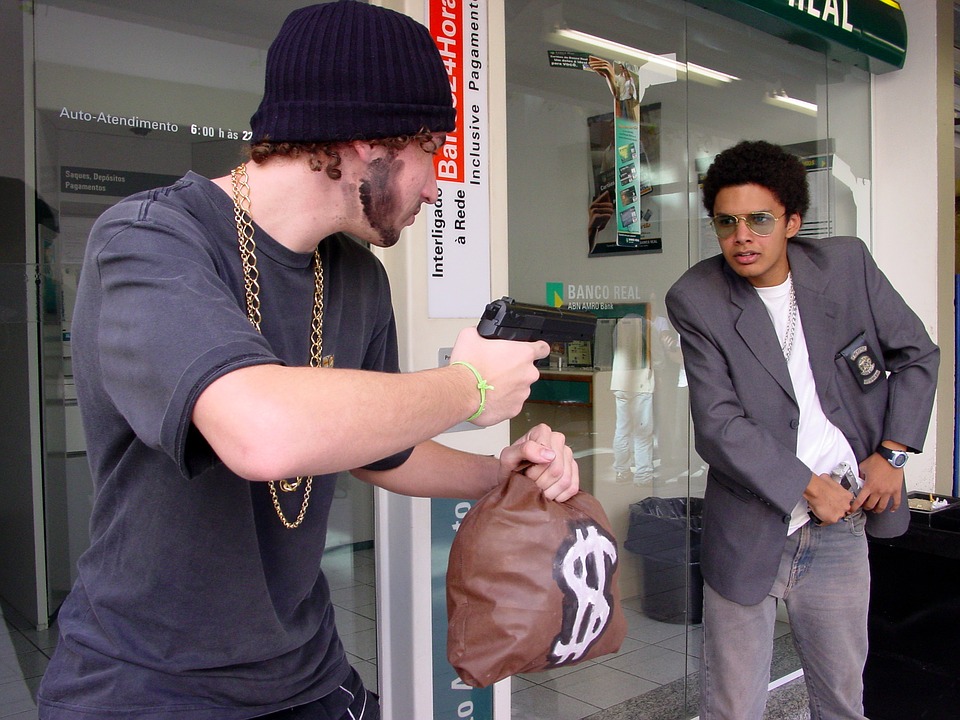 Chalk up another win for supporters of the Second Amendment, who have once again been proven right thanks to statistics — as opposed to those pesky emotions and “lived experiences” that the Regressive Left loves to cite as indisputable fact.

Every time some uninformed leftist suggests that placing a ban on guns will somehow end crime in America, those of us who have working brain cells respond that criminals will not be deterred by laws — therefore nothing will prevent them from getting their hands on firearms. It’s not just a libertarian theory, either. There’s plenty of evidence to back up this claim.

According to a study conducted by Dr. Anthony Fabio of the University of Pittsburgh’s Graduate School of Public Health and his accompanying team, “Given that 79% of perpetrators are connected to firearms for which they are not the legal owner, it is highly likely that a significant amount of theft or trafficking is the source of perpetrators’ firearms.”

That means that an overwhelming majority of guns used in criminal activity were obtained illegally. That’s extremely important to note, considering the mainstream media narrative often seems to ignore the fact that this is even a possibility. But it isn’t just a possibility — it’s exactly what is happening all over the United States.

Survival in 2016 seems uncertain. There’s so much chaos and violence in the world today that safety is no longer guaranteed. It’s important that us law-abiding American citizens continue to exercise our right to bear arms while simultaneously spreading facts and statistical information regarding firearms.

We are the victims here — not the criminals. We have a divine right to protect ourselves and our loved ones. We shouldn’t suffer the consequences of criminal activity — especially when new regulations on guns will only make honest people more likely to be put in danger. Sending a message to the politicians should no longer be seen as a suggestion. It must be a requirement.