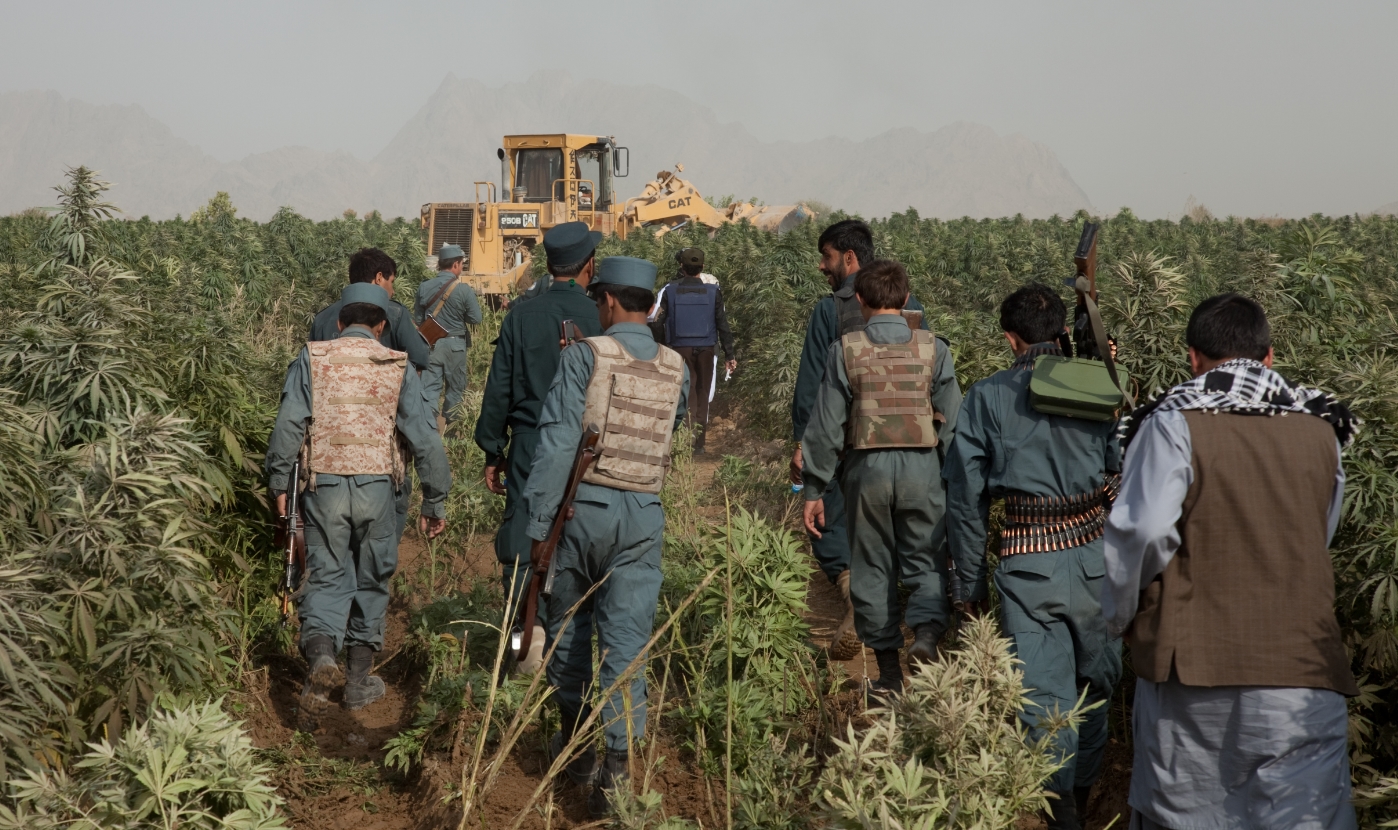 You know you’ve reached a new frontier in regards to marijuana legalization when even the police are supporting the idea.

That’s exactly what’s happening with the nonprofit organization LEAP (Law Enforcement Against Prohibition), whose members believe that wasting time chasing after cannabis smokers and sellers is disastrous and one of the biggest flaws in the country’s current justice system. The group has been extremely critical of the complete disaster that is America’s so-called War on Drugs all around, as they should be.

Former Denver police officer, and current LEAP member, Tony Ryan recently sat down for an interview with ATTN, where he discussed why police officers should support the legalization of cannabis. His answers are fascinating and honest — and backed by cold, hard facts.

When asked how members of law enforcement would benefit from marijuana legalization, Ryan stated, “It would free us up. Rather than pursue the drug war and chase around drug users and sales, they could concentrate on things that really are more important to the average citizen in terms of law enforcement, because you only have so many police officers.”

There are lots of real, violent criminals out in the streets. Tying the police up by forcing them to track down people who just want to indulge in some harmless cannabis smoking seems like a colossal waste of time, effort and money. There are lots of things police officers should be doing to help make communities safer, but arrest teenagers for possessing a plant — especially one with proven health benefits — is not one of them. Not even close.

LEAP is now over 150,000 strong, and its numbers continue to grow. Here’s hoping that their influence on the current landscape is substantial and we get one step closer to complete legalization of marijuana — both medical and recreational. It’ll only make us a freer, safer and more prosperous nation. It’s time to reject the old stigmas and enter the modern era.

It’s time to wake up.