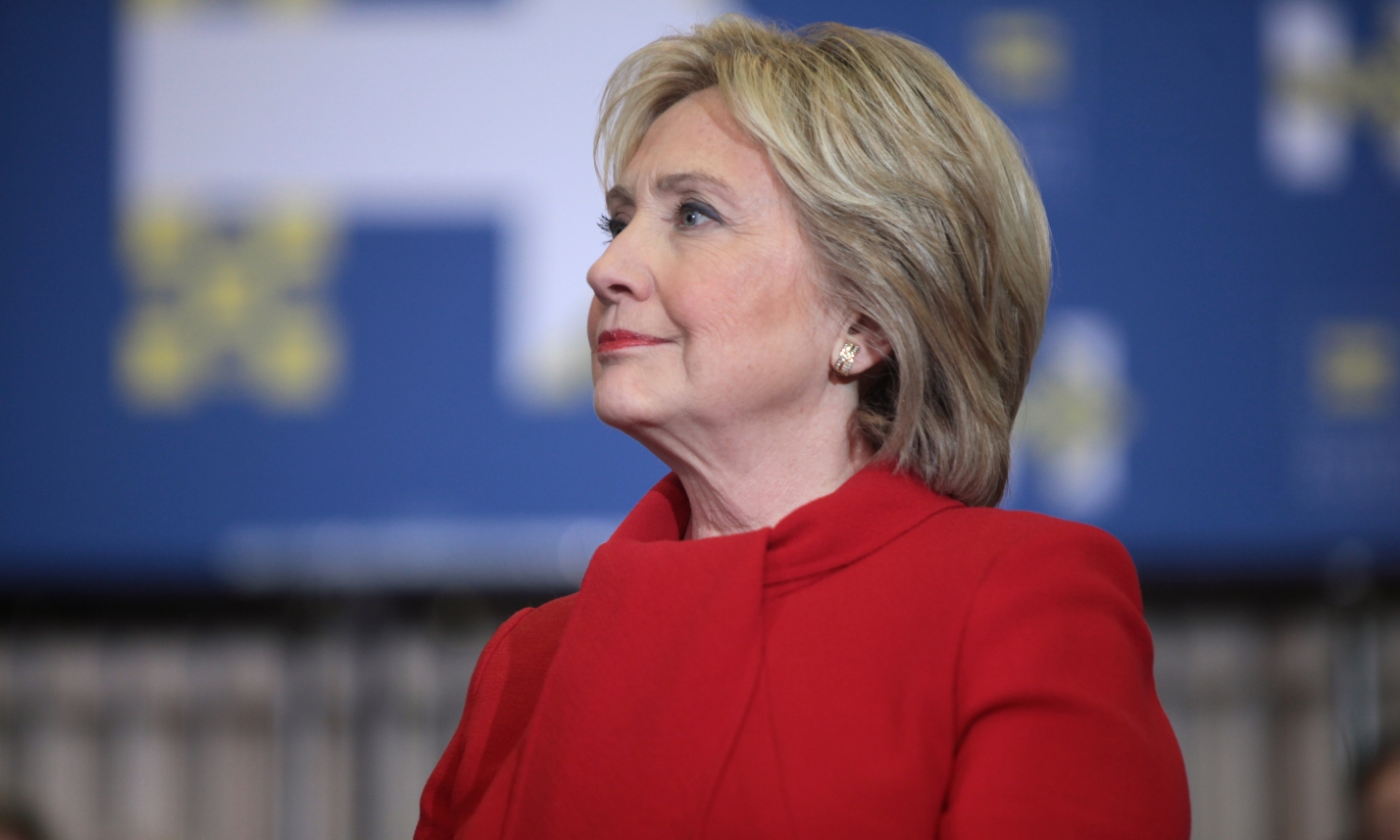 (Bugout.news) Legal analysts who spoke to Fox News recently were asked what a U.S. Supreme Court might look like under a President Hillary Clinton. If you’re a lover of liberty and concerned that the federal government is already too big and too powerful, you’re not going to like their assessments.

On the “big issues” of gun rights, voter ID laws, religious freedom, and political free speech, the constitutional experts consulted say they believe a Clinton court will move to restrict or even eliminate many of these existing rights and regulations.

Though liberal Democrats are showered with money from the big unions and hedge fund managers, they don’t care much for allowing conservative donors to give to Republican candidates. As such, they hate the 2008 Citizens United decision, in which the court equated donations to political action committees with political speech. Clinton would appoint justices that would overturn that decision and, most likely, ensure that Left-wing groups could still give what they wanted to Democratic candidates. Rig the game, in other words.

This, the second right enumerated in the Constitution, is more in danger of going away now than at any time in the history of the country.

While Congress or an Article II convention of the states isn’t likely to propose an amendment repealing the Second Amendment, a Clinton high court is more likely to rule in favor of “reasonable restrictions” on the right that will essentially render it moot – say, by upholding uber-restrictive handgun laws that require the lowly citizen to prove why he or she needs a firearm.

That would be a major change from 2008, when the high court narrowly ruled 5-4 that the Second Amendment indeed is an individual right, as our founders envisioned it to be.

“They may reverse that decision, or they may limit it so it doesn’t mean much,” said David Bernstein, a law professor at George Mason University.

“They would say ‘you have the individual right to bear arms, but it’s subject to reasonable regulation — loosely defined,’” Bernstein said, noting that the “reasonable regulation” may include approval of policies such as a handgun ban for all citizens unless a person could convince authorities they have a “good reason” to own one.

This is important because overturning state and federal requirements that voters must show a valid photo identification (which states give away for free) to vote would essentially destroy the integrity of our election process by allowing millions of non-citizens to vote (Democratic).

For some reason the high court’s liberals don’t have a problem with requiring citizens to show a valid ID to get into the Supreme Court or any federal courtroom, board an airplane, buy a pack of cigarettes or six-pack of beer – but making them show an ID to cast a ballot is “discriminatory.” This is a stealth tactic to allow people who don’t have “skin in the game” (as Obama loves to say) sway or skewer our electoral process in favor of the party of no rights.

If you get the impression that only certain groups have true religious rights in America these days – and those groups do not include Christians and Jews – you’d right. So far, lower federal courts have been hammering Americans who try to run their businesses and lives according to their religious beliefs, treating them like second-class citizens while plainly disregarding the language of the First Amendment to satisfy their political ideology.

This will only get worse under a Clinton court.

In fact, life in American in terms of our freedom and liberty – long under assault by the Left – will get worse all around under a Clinton Supreme Court. The only way this wouldn’t happen is if there were enough constitutionalists in the U.S. Senate to block what will surely be liberal activists posing as judges. But we can’t be certain this bulwark will hold.

Overall, “the court will side more with the government and against individual liberty,” William and Mary law professor Alan Meese told FoxNews.com.

There you have it.