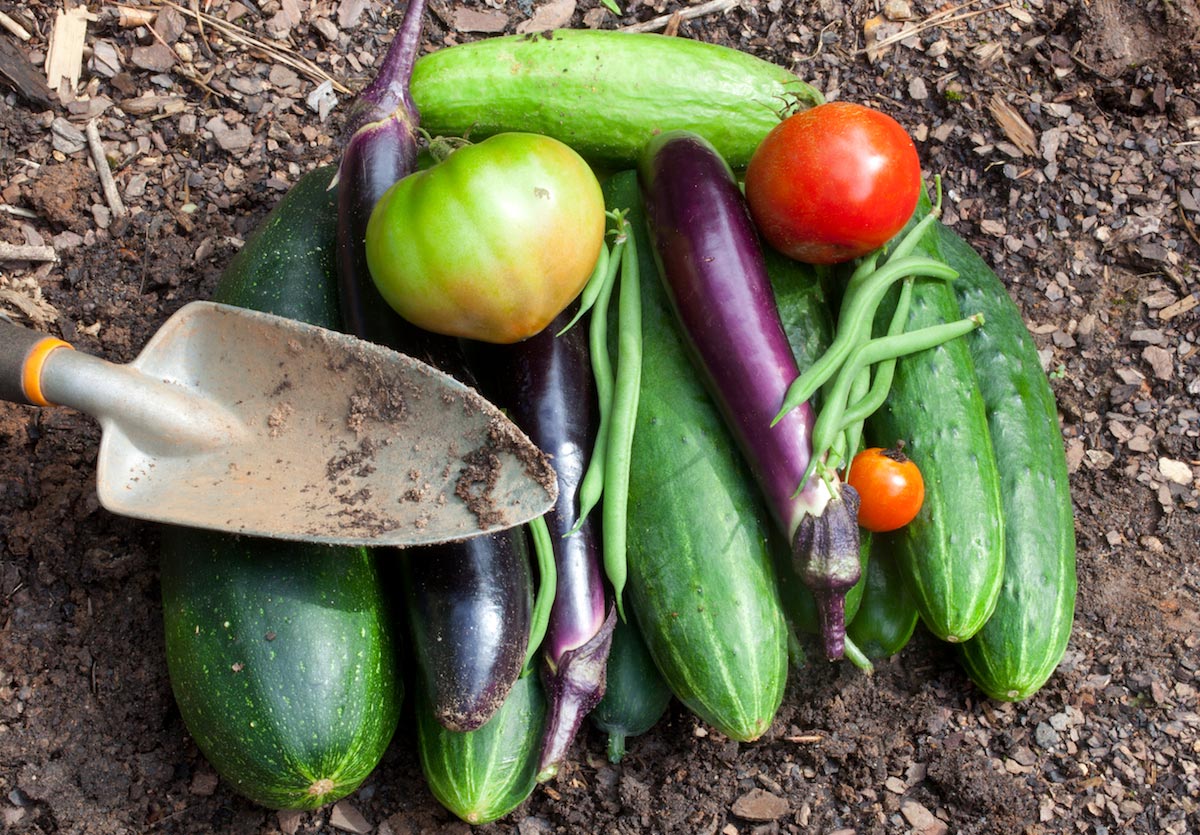 Tens of millions of people are adopting the organic diet, and for good reason: The dangers of GMOs and pesticides that are infesting our environment are worsening by the year, and the only way to reverse the damage is to shun them both.

But eating organic is also much healthier because doing so helps rid our bodies of harmful, degrading toxins.

In fact, a recent study published in the journal Environmental Research found that eating organic for just one week dramatically reduces the amount of pesticides in your body –  like, by as much as 90 percent. That’s significant, and reason enough to quickly detoxify your body.

According to the study, done by researchers at Australia’s RMIT University, those who switched to a mostly, but not exclusively, organic diet that consisted of at least 80 percent organic foods, experienced this dramatic pesticide reduction.

Researchers chose 13 adults randomly, and assigned some to eat a diet that was 80 percent organic, while others ate one that consisted of 80 percent conventionally grown foods. After a week the diets were switched. Urine samples were taken for measurement analysis after each day.

Study participants’ levels of dialkylphosphate (DAP) metabolites were analyzed; these are chemicals your body produces as it begins to break down organophosphate-laden pesticides.

After spending a week on the organic diet, levels of DAP were found to be 89 percent lower, when compared to the diet consisting largely of conventional foods.

Getting rid of some 90 percent of chemical pesticides in your body is a huge deal, because it can bring about dramatic health benefits. Understand that some organophosphate-based pesticides were initially developed for use as nerve gas in warfare, so their neurotoxic effects are well-documented.

And it gets worse. University of California at Berkeley cancer cell specialist Kathleen Collins recently warned about methyl iodide – which like organophosphates can depress your central nervous system. Methyl iodide is sprayed on foods and used in some medications, and can cause pulmonary edema, vomiting, nausea, slurred speech, skin blistering, drowsiness, vertigo and other negative effects. Shockingly, the EPA has yet to classify methyl iodide for its potential carcinogenicity.

So detox today with an organic diet, and give your body a break from all those pesticide toxins.