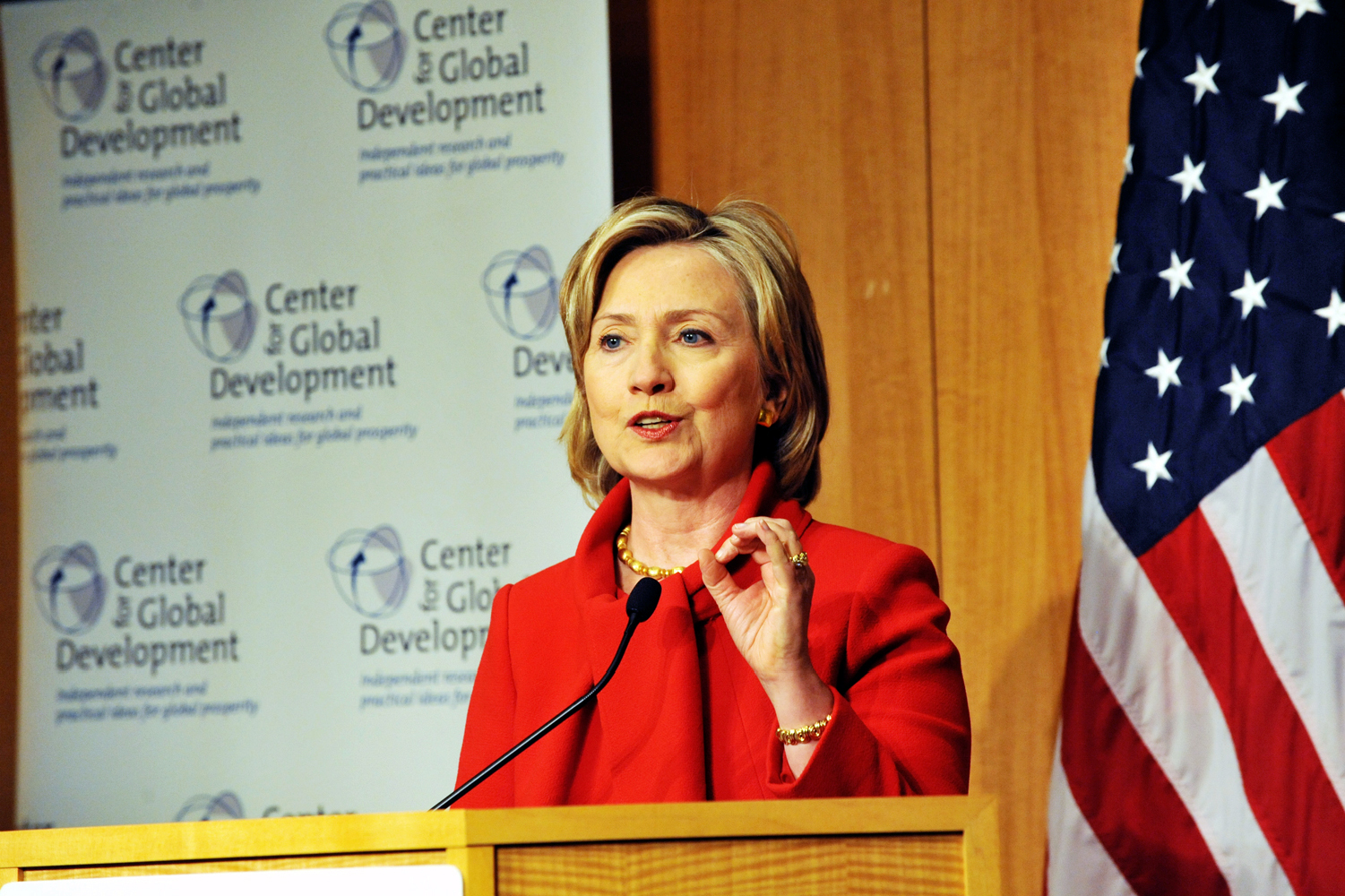 There isn’t much about Hillary Clinton that isn’t tainted, co-opted or politically compromised. Indeed, she may well be the most corrupt presidential candidate in the history of our country.

One of her campaign’s main arguments to voters is that she is imminently more qualified that GOP presidential nominee Donald J. Trump because of her vast experience as a first lady, a U.S. senator and, most recently, as the Obama administration’s secretary of state.

What she appears to have the most experience in is feathering her own next and helping our enemies gain strategic advantages over us.

As reported former judge and Fox News contributor Andrew Napolitano, the Democratic nominee for president has a lot to answer for over her role as facilitator arms to Libyan jihadists.

“To pursue her goal of a ‘democratic’ government there, Clinton, along with Obama and a dozen or so members of Congress from both houses and both political parties, decided she should break the law by permitting U.S. arms dealers to violate the U.N. arms embargo and arm Libyan rebels whom she hoped would one day run the new government,” Napolitano wrote. “So she exercised her authority as secretary of state to authorize the shipment of American-made arms to Qatar, a country beholden to the Muslim Brotherhood and friendly to the Libyan rebels and a country the U.S. had no business arming—unless the purpose of doing so was for the arms to be transferred to the rebels.”

There is evidence to suggest Napolitano’s assertions are true. Memos that were uncovered from the burned American compound in Benghazi and obtained by the Washington Times reveal that U.S. diplomats there were tracking a number of potential U.S.-sanctioned weapons shipments that were ostensibly aimed at arming allies. But at least one of those shipments were sent to the Transitional National Council, a Libyan rebel movement that sought to overthrow leader Moamar Gadafi. And while that shipment appears to have been canceled, a career CIA officer, David Manners, told Fox News in 2015 that the shipment of thousands of rocket launchers and machine guns, as well as millions of rounds of ammunition, did eventually make it to the council – despite a ban on shipping weapons to Libya at the time.

In testimony before the House Select Committee on Benghazi Oct. 22, 2015, Clinton [allegedly] lied under oath and said no such shipments took place.

Next, Clinton – as secretary of state – was also duplicitous in allowing Russia to gain control of one-fifth of all U.S. uranium supplies, a mineral of such strategic importance because of its use in nuclear energy and nuclear weapons. As reported by The New York Times and revealed in the recently released documentary, “Clinton Cash,” both Hillary and Bill Clinton were complicit. For both, their complicity began in 2009, shortly after Hillary took over the State Department.

At the center of the deal are a number of men who are leaders of the Canadian mining industry, all of whom have been major donors to the Clinton Foundation and its various charities. The group’s members built, financed and eventually sold to the Russians a company called Uranium One.

Because uranium is such a strategic asset, the deal had to be approved by a committee comprised of representatives from several U.S. government agencies. Among those that eventually green-lighted the sale was Hillary Clinton’s State Department.

As the Russians gained control of Uranium one in three separate transactions from 2009 to 2013, according to Canadian records, cash made its way to the Clinton Foundation – to the tune of $2.35 million, donations that were not public disclosed by the Clintons, though Hillary had struck a deal with the White House to make sure all donors were made public.

Shortly after the Russians announced they wanted to acquire a majority stake in Uranium One, Bill Clinton received a $500,000 check to give a speech in Moscow from a Russian investment bank with links to the government, which was also promoting Uranium One stock.

Promises made to ensure to ease concerns over the deal were repeatedly broken, the Times reported.