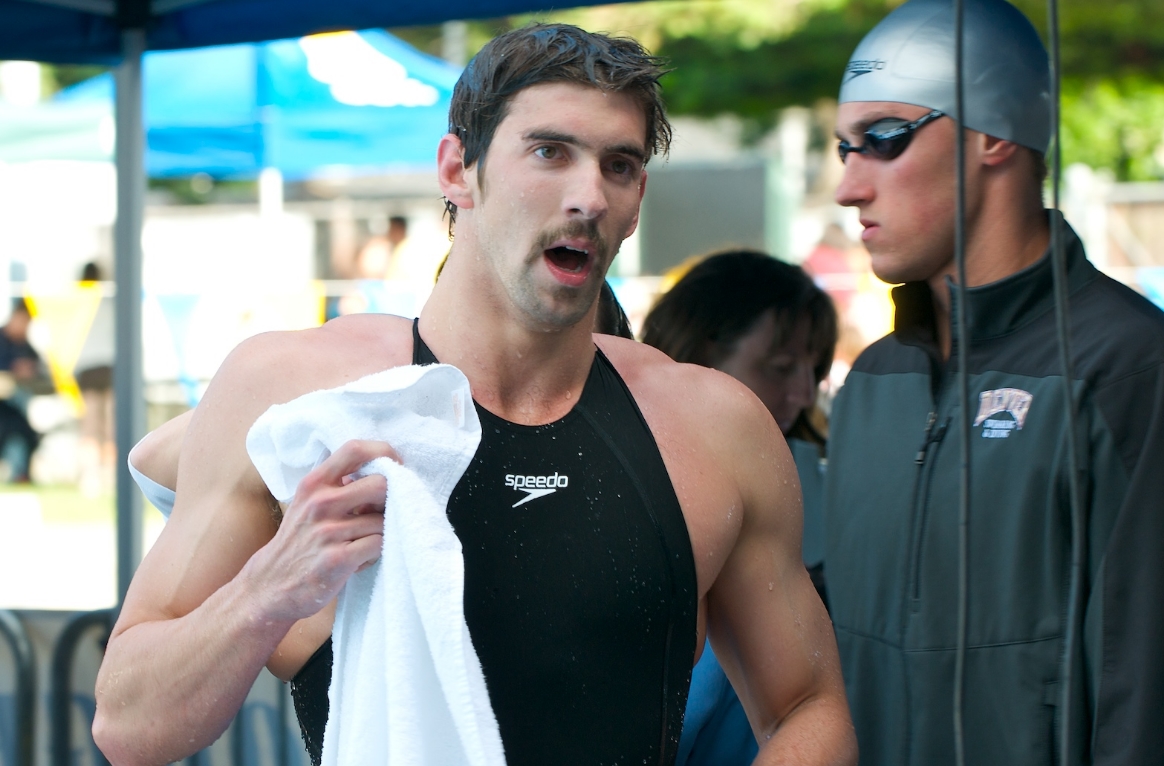 Michael Phelps is an American hero and the most decorated Olympian of all time. Currently winning even more gold medals at the 2016 Olympic Games in Rio de Janeiro, Brazil, Phelps has continued to dominate.

When you analyze the athlete’s life, it’s immediately obvious that there are a number of reasons why he is so successful — he stays healthy. Here are four ways Michael Phelps has endorsed a holistic approach to life.

This is a given. Michael Phelps spends so much time in pools that one could assume he’s really a part-aquatic creature. Phelps currently trains around four hours a day in order to keep his body in top performance shape — but for him, that is actually cutting down on working out. Take that into consideration when thirty minutes a day seems like too much exercise.

Since he burns so many calories during his extensive training, Phelps’ diet is massive. When he was younger, Phelps consumed whatever he wanted as long as it filled him up. Now he focuses on leaner meats, whole grains, and fruits and vegetables. If you want to perform well, you have to eat well.

Phelps was the source of controversy back in 2009 when a picture was leaked that showed Phelps smoking marijuana out of a bong. Since then, the American public has slowly been awakened to the health benefits of cannabis. Now it seems as though many are championing Phelps for utilizing a natural health alternative to pharmaceutical drugs. With every passing day, more people are realizing that marijuana is incredibly beneficial — and one of the greatest athletes of all time being a cannabis advocate certainly helps that perception.

Here’s a more recent addition to Phelps’ lifestyle. As was visibly apparent during the Rio Olympics, Phelps has taking to cupping as a form of massage therapy to relieve his tight muscles. Many natural health enthusiasts swear by this method and a multi-time Olympic gold medalist only adds to the legitimacy.