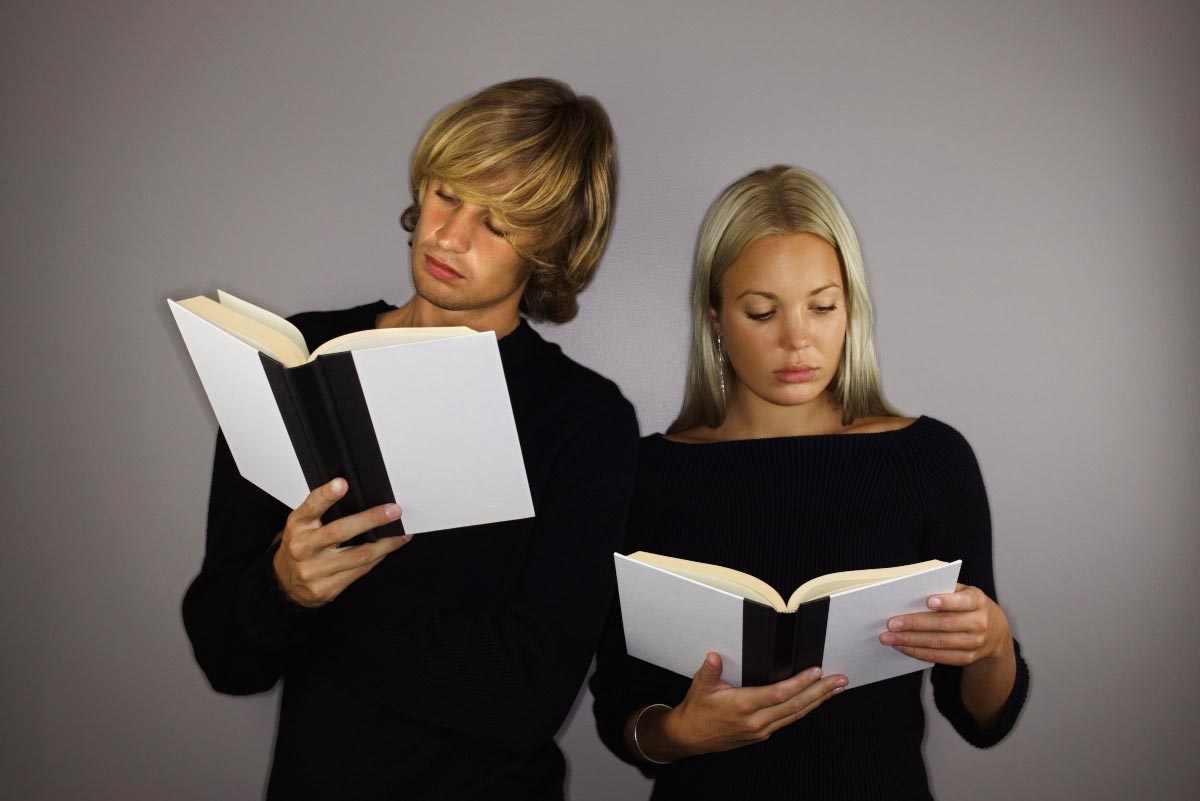 (MindBodyScience.news) Reading books consistently — even just 30 minutes a day — can help people live longer, according to a study released Wednesday by a team of Yale University researchers.

Controlling for factors like education, wealth, cognitive ability and other variables, the researchers found that book readers possessed a “significant survival advantage,” over their non-reading peers, according to the new study by epidemiologists Becca R. Levy, Martin D. Slade and Avni Bavishi at Yale’s School of Public Health.

Their research, titled “A chapter a day: Association of book reading with longevity,” is set for publication in the September issue of the journal Social Science & Medicine.

It is not clear from the study why reading books helps people to live up to nearly two years longer than people who do not.

The study used data gleaned from 3,635 participants, all over age 50, in a broader Health and Retirement study, which had asked them questions about their reading habits. The researchers put those reading respondents into 3 baseline groups: folks who didn’t read, folks who read up to 3.5 hours weekly and those who read more than 3.5 hours per week. They then followed each group over a 12-year period.

Reading magazines or newspapers, the study found, does not yield as strong an effect.

“These findings suggest that the benefits of reading books include a longer life in which to read them,” the researchers said.

Previous research has linked brain function and connectivity with reading fiction. An Emory University study from 2013 found measurable changes in certain areas of the brain’s biology after reading fictional narrative, with some changes lasting as long as five days.

“The neural changes that we found associated with physical sensation and movement systems suggest that reading a novel can transport you into the body of the protagonist,” Gregory Berns, who leads Emory’s Center for Neuropolicy, said in a post on the school’s eScience Commons website. “We already knew that good stories can put you in someone else’s shoes in a figurative sense. Now we’re seeing that something may also be happening biologically.”

“It remains an open question how long these neural changes might last,” he added. “But the fact that we’re detecting them over a few days for a randomly assigned novel suggests that your favorite novels could certainly have a bigger and longer-lasting effect on the biology of your brain.”

Other studies have supported the impact of reading on the brain and longevity. The Mayo Clinic Study of Aging, reported in 2008, determined that reading books staved off age-related dementia by 50 percent.