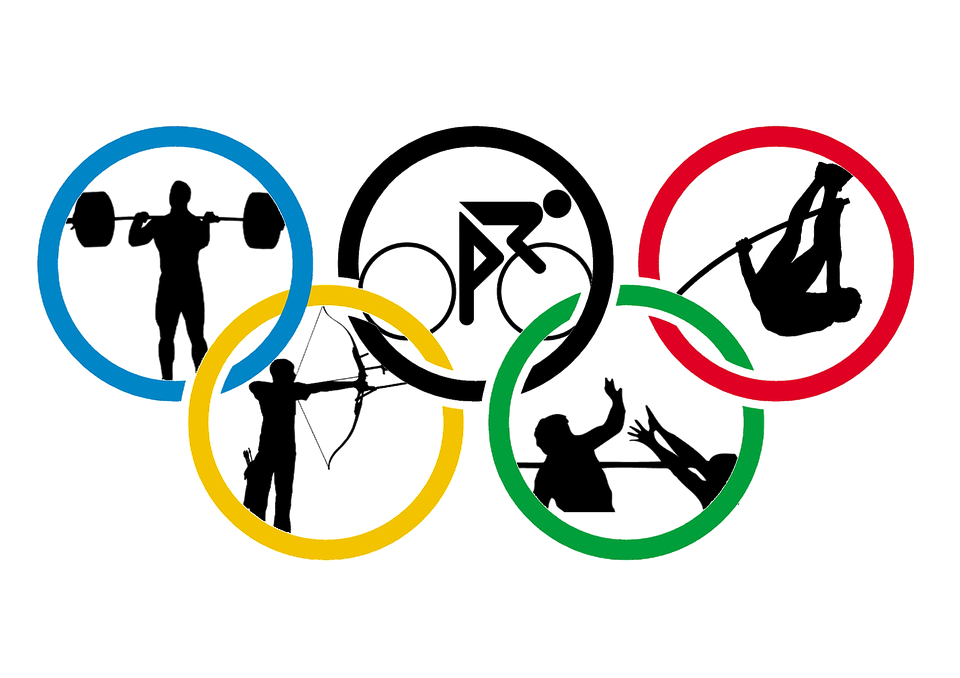 Michael Phelps is widely regarded as one of the greatest athletes of all time. The most decorated Olympian in the history of the world, Phelps has won 28 medals in the Olympic Games.

Unfortunately, all of those medals came with egregious taxes. No, seriously, the government has found a way to tax the equivalent of championship trophies.

According to the Epoch Times, even though winning comes with a cash prize as well, the potential monetary values of the medals themselves are also taxed. They report, “The athletes are taxed because the Olympic medals and cash bonuses are considered income—just like winning the Nobel Prize, winning on a game show, winning at a casino, or winning the lottery.”

Phelps alone is estimated to pay around $55,000 in taxes for his victories in Rio.

These athletes are forced to stay in good health and top physical shape all year long in order to compete at the highest level on behalf of our country — they should be rewarded for this.

In 2012, Republican Senator Marco Rubio proposed a bill that would prevent American Olympians from paying these taxes, stating, “We can all agree that these Olympians who dedicate their lives to athletic excellence should not be punished when they achieve it.” The bill unfortunately did not pass. Other senators have attempted to pass similar bills, but nothing has come to fruition yet.

It’s a complete disgrace. This goes to show that not even American heroes are exempt from government enslavement in the form of taxation.

The federal government sucks the life and money out of everything they leech onto. It’s time for the American people to reject this brand of theft.