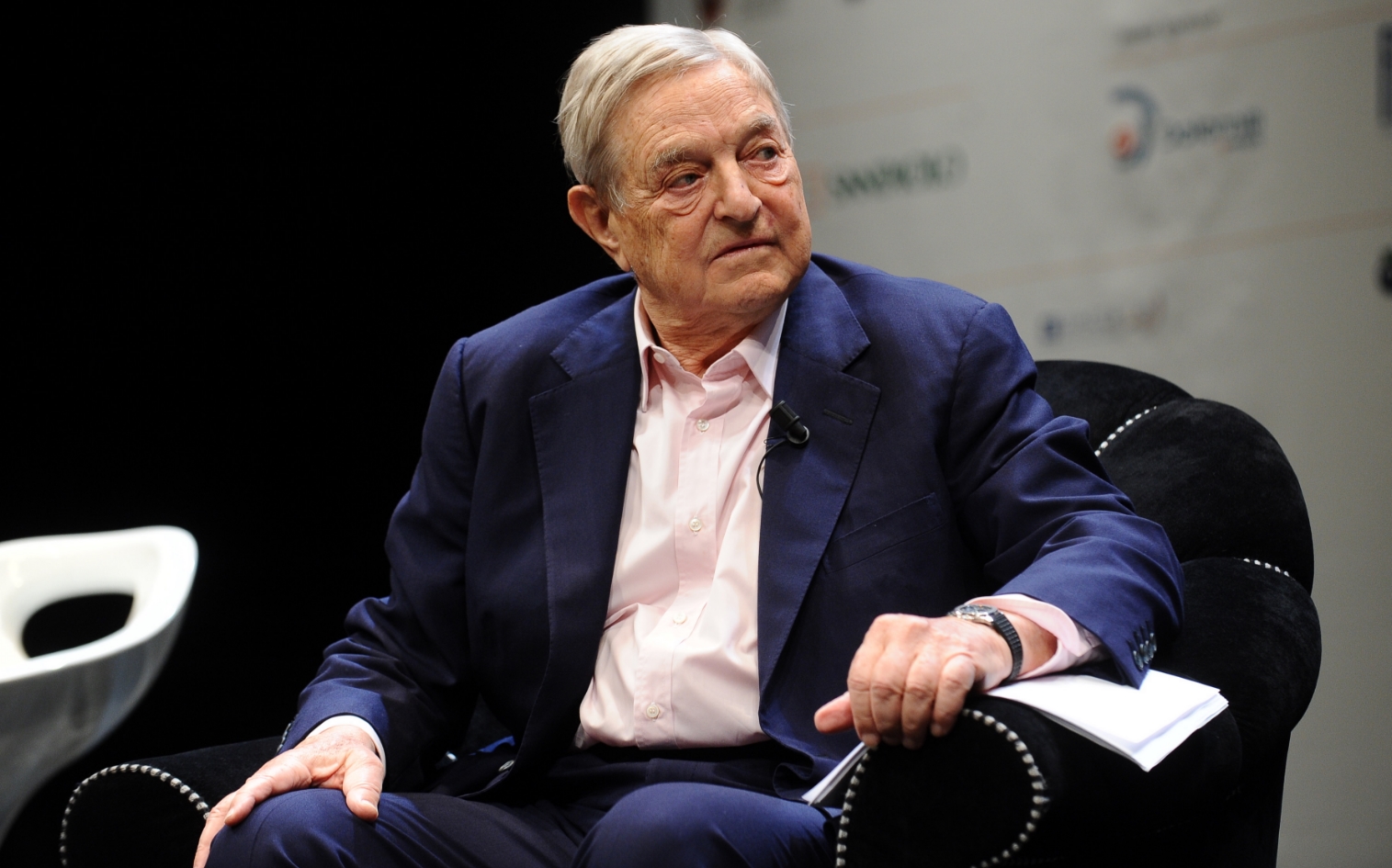 In recent days, the Center for Urban Renewal and Education – CURE – dropped a bombshell on subscribers to the group’s email alerts: Billionaire social change mastermind and enemy of American-style liberty, George Soros, is the deep-pockets money man funding much of the Black Lives Matter [BLM] movement.

In the email alert CURE, which was founded and is currently led by Star Parker, an author and columnist for WorldNetDaily, noted that the riots in Milwaukee, Wisconsin, following what appears to be a justified shooting by police of an armed black suspect, were linked to BLM, an organization that really doesn’t care about African-Americans.

“I need to be very clear as our nation is stirred into racial controversy: black lives don’t matter to Black Lives Matter,” Parker said in the alert.

She says that on Saturday, leaks from Soros’ foundation revealed that the organization has spent millions of dollars establishing ties with faith-based groups in poor, minority communities. Parker said she and her team were at present scanning more than 2,000 pages of documents, page after page of which “reveals how effective his money is used in forging partnerships” with the mainstream media, clergy and local elected officials.

“As you know,” she wrote,” Black Lives Matter is funded by George Soros.”

As Parker and her team combed through the documents, a “striking detail” emerged, namely that Soros and his allied groups are “obsessed by quick outcomes,” as in, results. If he provides funds to a group and he does not get a quick return on his investment – that is, if they don’t provide quick results – they don’t get any more Soros money. And, as Parker notes, “historically…riots and violence quickly change public policy.”

She says there is no mistaking the fact that Soros and his allied groups don’t care a whit about the lives of black people. That much is evident, Parker asserts, because they are pushing the same public policies that have failed blacks and other inner city poor.

Parker contends that not only does BLM favor continuing these failed policies, which have led to higher crime rates, out-of-wedlock births, dependency and drug use, but political Leftists want to extend the same policies to all Americans.

Specifically, BLM pledges to continue policies that have created fatherless homes and single-mother dwellings raising children on their own, as evidenced by the BLM charter:

We are committed to disrupting the Western-prescribed nuclear family structure requirement by supporting each other as extended families and ‘villages’ that collectively care for one another, and especially ‘our’ children to the degree that mothers, parents and children are comfortable.

As for Soros, he has been funding violence for years. As reported in January 2015 by the Washington Times, Soros was in the middle of the racially-tinged protests that rocked Ferguson, Mo., following the police shooting and killing of Michael Brown, an incident a grand jury and Justice Department investigation both determined was a proper and legitimate use of deadly force.

The paper reported that Soros essentially funds violence after years of donating to groups and movements that spur Ferguson- and Baltimore-style violence, looting and distruction. Soros gave at least $33 million in one year to support already-established groups that “emboldened” on-the-ground activists in Ferguson, according to a recent tax filing of his non-profit Open Society Foundations.