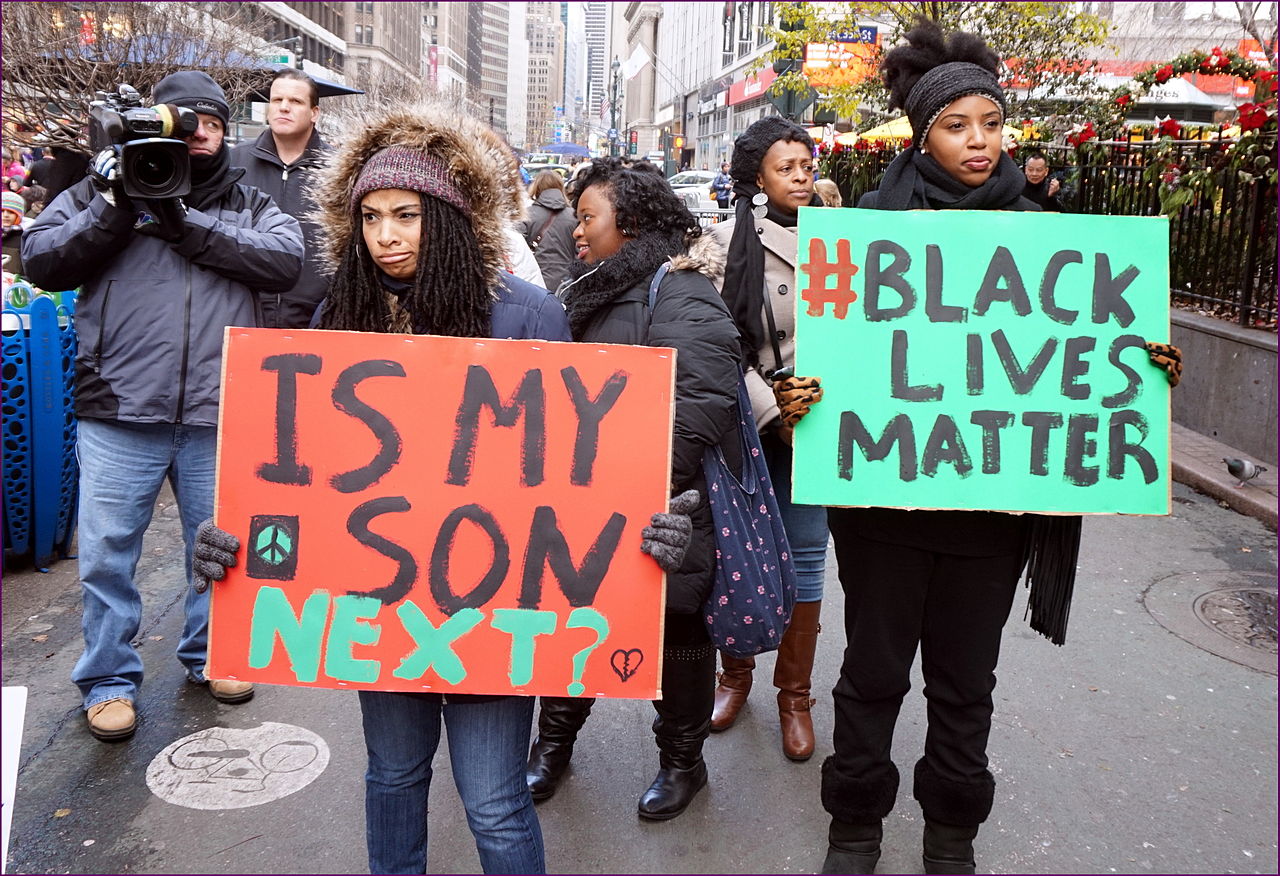 Though President Obama has done his best to defend the group as having legitimate gripes about the supposed widespread, racist treatment of African Americans by police departments all over the country, the “Black Lives Matter” movement has, once again, proven that many of its adherents are little more than domestic terrorists.

Saturday evening BLM-led violence broke out in Madison, Wis., after a police officer shot and killed an armed man who had a lengthy arrest record Saturday afternoon after a foot chase following a traffic stop. Reports stated the suspect had obtained a semi-automatic pistol during a burglary.

Protesters took to the streets a few hours later, and as evening fell, they began rioting – burning a gas station and an auto parts store, smashing police cars, and attacking anyone who was white. Gunshots were also heard among the crowd of about 100 rioters.

“Yeah they white!” states one person in one video, which prompted a mob to chase down the vehicle.

“Yeah they white, get their a**,” another screams.

Yet another rioter exclaims, “Hey they beatin’ up every white person!”

In addition, local reporters were also targeted for assaults, with one local NBC affiliate pulling reporters from the scene. One correspondent from the Milwaukee Journal-Sentinel newspaper was thrown to the ground and struck. Even calls for calm from local activists did not do much to quell the violence.

The incident is the latest in a string of violent acts committed by mostly African-American individuals who claim alliance with, or allegiance to, the BLM movement. Still, apologists claim the movement isn’t violent and does not advocate these acts of brutal aggression and destruction.

Publicly, of course, BLM continues to say it does not advocate violence. But the organization claims on its web site that it was founded to push back against “extrajudicial killings of Black people by police and vigilantes,” and calls on “Black people to love Black, live Black and buy Black…” Never mind that such claims about police and “vigilante” killings are simply false.

If these words were published on a web site by a group advocating for white-only, it would be deemed overtly racist and hate speech that is not protected by the Constitution.

The same is true of the protestors in Wisconsin. If the race roles were reversed and white people were specifically targeting blacks, then the outrage in the mainstream media would be far and wide – and loud.

None of this is occurring in a vacuum. President Obama has made it his quest to keep Americans in a constant state of anger and mistrust, having divided us by color, ethnicity and economic class. Just because he will leave office soon does not mean this division will go away.

Even deft, tactical healing measures taken by the next president are not likely to quell this unrest anytime soon.

Because, as Wisconsin proves, there is at least one ethnic group in the country that doesn’t want peace and tranquility. They want to cause death and create destruction because they want revenge for perceived social slights by Caucasian Americans — who are not actually responsible for their plight. And they are being egged on by a president who is feeding into their anger, mistrust and resentment at every opportunity, after having created it.