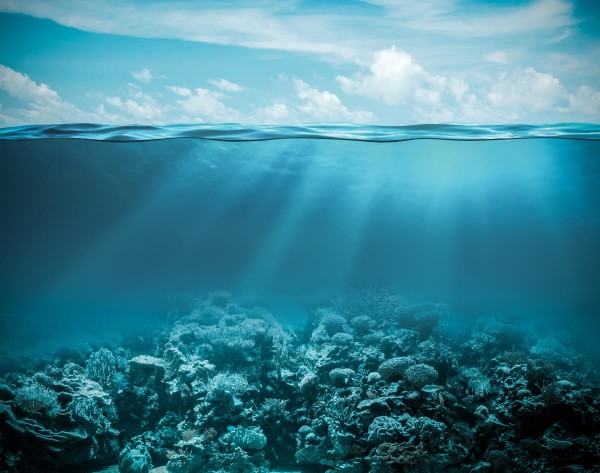 The Fukushima disaster continues to prove that its tidal wave of environmental destruction will reach across the globe. The western coast of North America, for example, has been experiencing a dramatic decline in marine life. With cases of malnourished and starving sea lions and brown pelicans popping up along the coastline, whales and dolphins migrating out of season, and the sardine population dwindling at a rapid pace, there is no doubt that Fukushima radiation contamination is destroying the earth’s oceanic habitats.

The evaporating sardine population is particularly concerning, since the small species of fish is food to a variety of mammals, birds and of course, other fish. Sardine fisheries are doomed to face sudden collapse, also thanks to the disappearance of these little oily fish.

At one time, commercial fishing for sardines off Canada’s western coast was worth an estimated $32 million. However, the industry has taken a serious nosedive. Natural News reported in 2014, “Back in October, fisherman reported that they came back empty-handed without a single fish after 12 hours of trolling and some $1000 spent on fuel.”

The Daily Breeze has also reported on the disappearance of sardines, this time from the California coastal waters.

The commercial value of sardines is quite important, but their role in the food chain is even more valuable. Sardines are a nutrient-dense dietary staple for many creatures, including whales, dolphins, bluefin tuna, pelicans and other seabirds. A policy analyst for the Pew Charitable Trust, Steve Marx, has even gone so far as to say that the sardine shortage “does not bode well for everything in the ocean that relies on sardines to get big and fat and healthy.”

Despite growing concerns over these vanishing sardines and the subsequent marine starvation, no one seems to be making the connection between dying sea creatures and the spread of poisonous radiation from the Fukushima nuclear disaster.

Radiated water has been circulating west since the accident occurred in March of 2011, and the barrage of radioactive water will continue for many years to come. In fact, researchers knew that the highly irradiated water had reached the shores of British Columbia, California and Alaska for months before sharing that information with the general public.

While researchers did discover something known as the Pacific Decadal Oscillation in 1997, which is the rotation of warmer and cooler waters over decades, and it has explained the vacillation of sardine populations in years past, the problem now is that the cycling of water temperatures is occurring concurrently with the spread of contaminated water.

If nothing else, the appearance of the first gray whale conjoined twins should be a pretty good indicator that something in the ocean water is amiss.