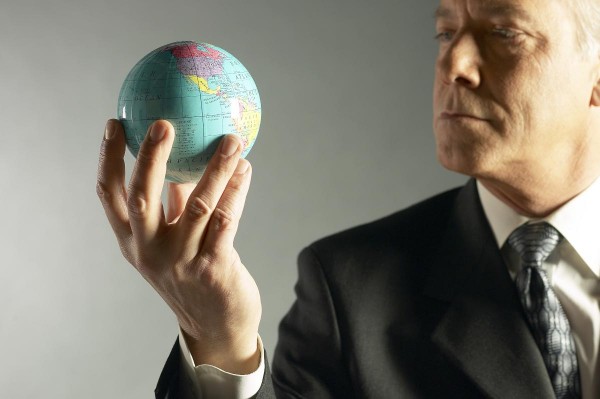 Modern man is nowhere near as robust as his predecessors were. It is true that with the advancements of modern medicine many of us are living long past the expiration dates of our ancestors, but are we truly healthier? Many of our afflictions are more modern ailments. On the surface, it may appear that it is just because we are living longer, or perhaps because modern medicine is more capable. But in all likelihood, the wealthy elite are actually fueling the rise of illness to keep the population under control.

There are a variety of health symptoms that point to a “slow kill” plan to moderate earth’s population. These are five of some of the most common health conditions that indicate these sinister motives are indeed a reality:

1. Low energy and chronic fatigue: Consistent, repeated exposure to pollution and chronic stress leave people exhausted and reliant on caffeine and other stimulants just to get by. When these factors are combined with being exposed to nearly-unavoidable EMF radiation, you can see where problems begin to arise, such as chronic fatigue and overall decreased vitality in the population.

2. Digestive disorders and poor gut health: Did you know that 80 percent of your immune system is in your gut? Attacking this essential system with toxins, pesticides, heavy metals and other hazardous ingredients in the food supply is an efficient way to target an entire population.

3. Dietary conditions: Obesity and diabetes are perhaps two of the most deadly conditions running rampant in our country, yet very few people take them seriously. What passes for food in America is truly despicable; it’s no wonder people are sick. The worst part is that real healing foods, herbs and plants are blackballed by the media and made illegal by the government!

4. Chemical imbalances: Some of the most common problems affecting people in the world today are depression, learning disabilities and poor concentration. The food supply contains many things known to trigger these issues, including artificial coloring. Poor nutrition is another major contributing factor, as accessibility to good quality nutritional foods continues to diminish.

5. Autism: The incidence of autism has increased by as much as 30-fold since the 1970’s. Despite media claims, there are many factors contributing to this vast increase. Vaccine safety is a controversial issue, as are the potential effects of GMOs, glyphosate and the host of other chemicals and toxins we are all exposed to every single day.