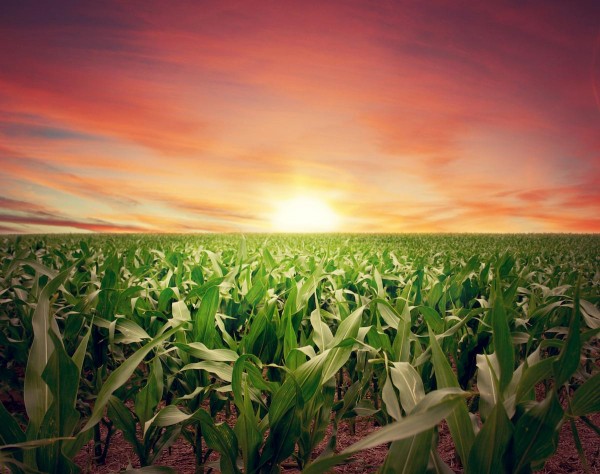 In what was truly a miraculous ruling, the United States Supreme Court came to the unanimous conclusion that human genes cannot be patented. Among the many thousands of patents ruled invalid, Myriad Genetics’  patent on BRCA breast cancer genes was finally brought to an end. The company wanted royalties from anyone who researched or even detected the genes – something that is absolutely absurd. So much for wanting to actually cure cancer!

As Justice Clarence Thomas said, “Myriad did not create anything. To be sure, it found an important and useful gene, but separating that gene from its surrounding genetic material is not an act of invention.”

Though the biotech industry pretended that these over-reaching patents somehow would spur more research and development, it is obvious that nothing could be further from the truth. Patenting human genes would only lead to further monopolization of the industry and bring any kind of advancement to a standstill. In fact, just their one single patent alone raised medical costs for patients and forced women to undergo the removal of their breasts and ovaries without sufficient evidence.

Despite Myriad Genetics’ desperate attempt to keep their patent alive, the Supreme Court held steady and actually did their job for once. The victory against corporate greed in this instance was surely a victory for humanity; in this day and age, one might even say it was unprecedented. How long has it been since the federal government put the people of the United States ahead of corporate interests?

Though the victory against corporations patenting human genes has been won, the fight against genetically-modified organisms and patenting of seeds continues to wage on.

You see, by denying Big Biotech the right to own and patent human genes, they are being denied the right to own parts of human beings across the globe. Should the same rule apply to seeds? Absolutely. As Seed Freedom points out, “A seed is not an invention. That is why patents on seeds are illegitimate. Even in a genetically engineered crop, the original seed come from farmers.”

When a seed becomes a crop, that crop will eventually sprout its own seeds. Those seeds, however, will not be identical to the seed that produced the parent crop. Even GMO seeds are not immune to this process. And before the days of lab-engineered plants, farmers used cross-breeding to naturally produce new species of a crop that would have more desirable traits, naturally, through the process of evolution.

Where are their patents on the plants that they spent decades cultivating? Big Biotech’s products are based on the hard work of those farmers, are they not? The seeds that started it all had to come from somewhere, and you can bet they came from a farmer, one way or another. Monsanto and their ilk certainly didn’t invent corn, or any of the other crops they like to play God with.

Seeds should only be owned by the farmers who have planted, cultivated and harvested those crops for generations. Corporate greed is what lies behind the patenting of seeds, and nothing more. 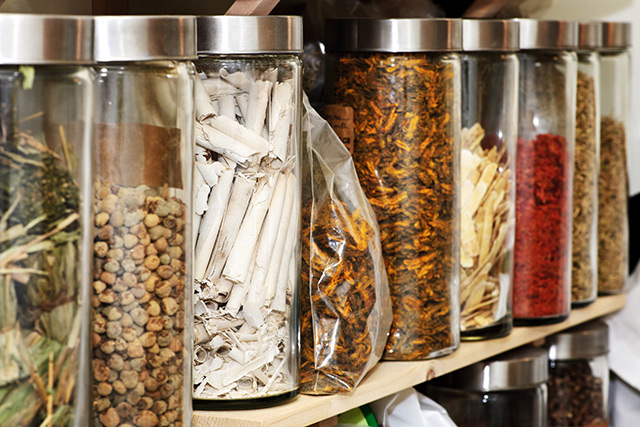 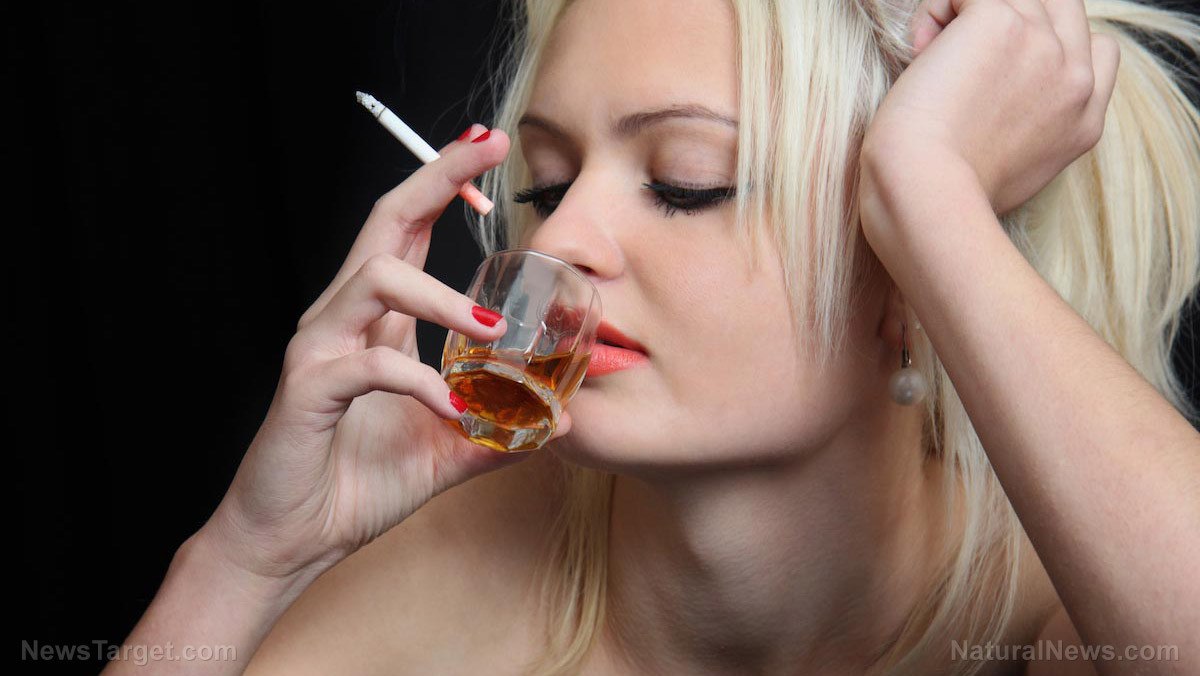