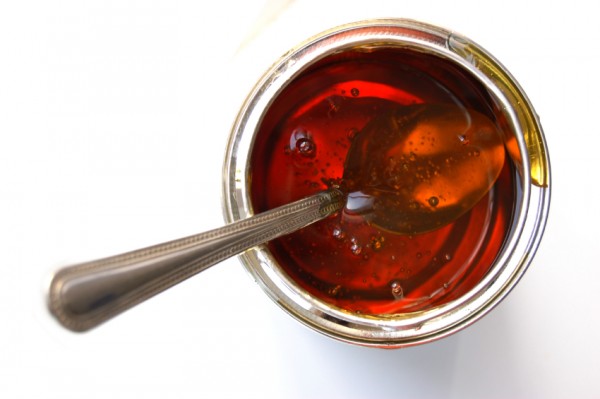 Foods laced with added sugars and artificial sweeteners will never be good for you; that’s something we can all agree on. Soda, in particular, has played  a major role in the obesity epidemic and skyrocketing blood sugar levels nationwide. However, there are natural ways to get your sweet fix without succumbing to refined, processed foods or artificially-sweetened goods.

Maple syrup or sugar, for example, is an excellent alternative to the refined junk that typically lines the shelves of your grocery store. Pure, organic maple syrup can provide a wide array of health benefits, if you give it a chance!

Maple syrup can be great for weight loss. It is lower in calories than honey, and is much better for you than artificial sweeteners. While the promise of being calorie-free may be tempting, the hazardous nature of fake sugars simply isn’t worth it. Natural News states that sugar substitutes and foods that contain them can actually expose you to harmful chemicals like formaldehyde and methanol.

Besides the potential health dangers of artificial sugars, studies have revealed that using these pretend-products may actually prohibit your weight loss. Science Daily reported that a study by psychologists from Purdue University found that rats who consumed a sugar substitute actually ended up consuming more calories and gained more weight than their peers who who were fed real sugar, in the form of glucose. The variations in consumption and weight gain were not minor differences either; they were statistically significant differences, which means that it is unlikely that the outcomes for these poor rats occurred by chance.

In addition to helping you stay trim and away from toxic sugar substitutes, maple syrup can also help to boost your antioxidant intake. Maple syrup is loaded with antioxidant nutrients, minerals and vitamins that can help fight against damaging free radicals. A study led by researchers from the University of Rhode Island found that maple syrup contains such potent antioxidant and anti-inflammatory properties, that it can help ward off a variety of diseases and conditions. For example, researchers found that consuming maple syrup could help fight against things like cancer, Alzheimer’s disease and osteoporosis.

Pure, organic maple syrup also contains zinc, which is known to help boost your immune system. Zinc is important for maintaining a healthy white blood cell count. White blood cells help to fight against diseases like colds, and are an integral part of your immune system. Maple syrup is also rich in manganese, which helps your metabolism to function at its best, and promotes cell and tissue repair.