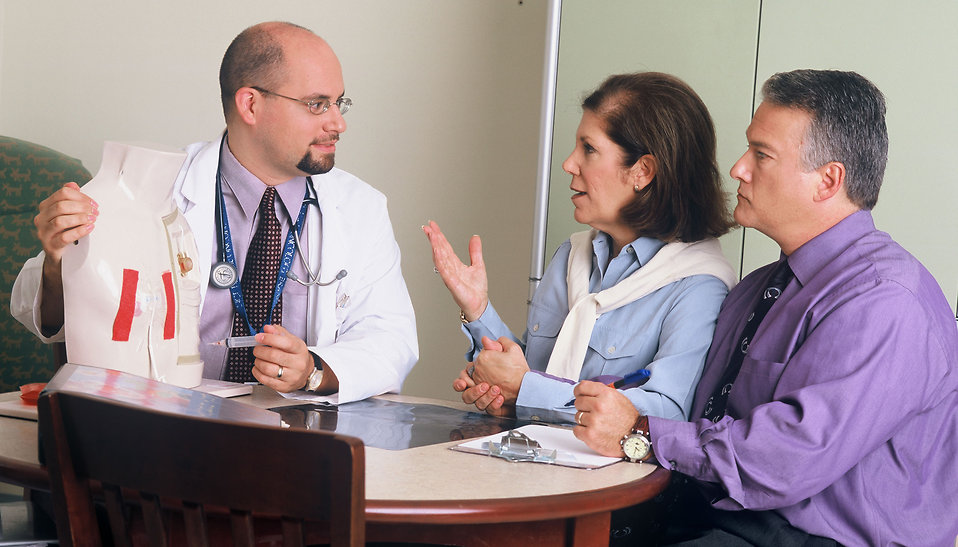 Whether mass shootings are false flags, crimes of passion, anomalies instituted by individuals with disaffected rage or any one of another thousand reasons, the chatter from the progressives is, “It’s time for gun control.” But time and time again, history has proven that a people unarmed by their government is a people soon slaughtered by the same. We also know that guns don’t kill people — the people using guns kill people. An astonishing statistic that needs to be shouted from the rooftops is this: Doctors kill more people than people wielding guns and bullets. A lot more.

Natural News reports, “You are 64 times more likely to be killed by your doctor than by someone else wielding a gun. That’s because 19,766 of the total 31,940 gun deaths in the USA (in the year 2011) were suicides. So the actual number of deaths from other people shooting you is only 12,174.

“Doctors, comparatively, kill 783,936 people each year, which is 64 times higher than 12,174. Doctors shoot you not with bullets, but with vaccines, chemotherapy and pharmaceuticals… all of which turn out to be FAR more deadly than guns.

“This is especially amazing, given that there are just under 700,000 doctors in America, while there are roughly about 80 million gun owners in America.

Western medicine’s injections, pills and death inducing treatments, along with their purposeful dismissal of nutritional therapies and alternative medicine, clearly demonstrate that our so-called health care system is really a disease and death system. With a kill-rate of one death per doctor, that’s a medical system ripe for expunging. Sooner than later.