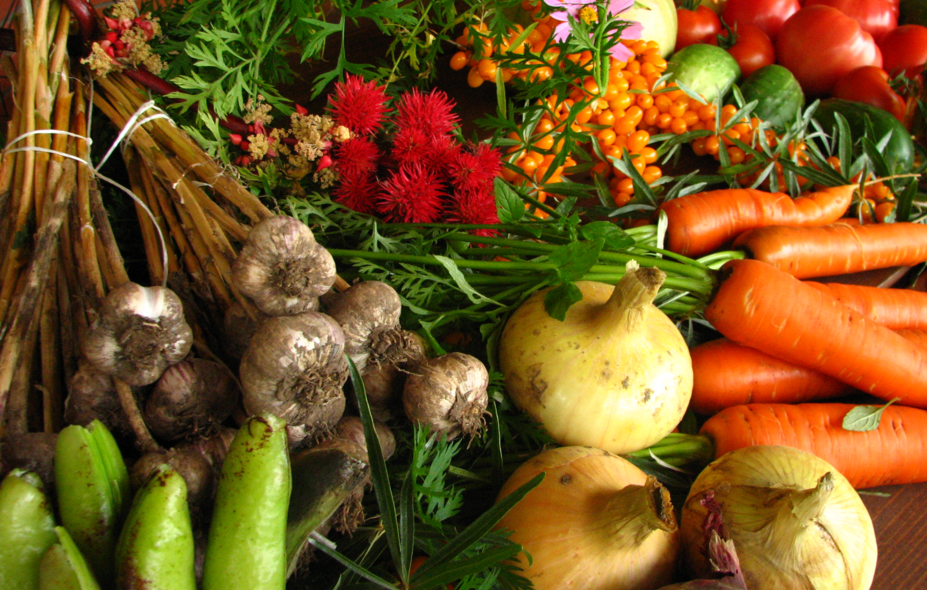 There are a few theories proclaiming how man became a life form. They range from a superior race of space alien beings who tinkered with DNA, to a gradual process of chemical evolution from single cells to the vast complexity of our current taste bud system. Count me as a believer. We were handcrafted from the soil, so what grows in the soil is what feeds us and all living creatures. Unfortunately, since the days of nuclear testing, the soil’s life-giving properties have been devastated by GMOs, pesticides, pollution, plastics, depleted uranium, pharmaceuticals and all those toxic ingredients dumped into the water circulating our earth. Clean, organic robust food from good soil is MORE than food — it’s medicine. Folks in New York City know this, and doctors are prescribing good food for their patients.

Mike Adams, the Health Ranger reports, “Dubbed the ‘Fruit and Vegetables Prescription Program,’ it allows doctors to ‘prescribe’ fresh fruit and vegetables to overweight or obese patients by giving them ‘Health Bucks’ that are redeemable at local farmer’s markets. . .

“This program makes New York City the largest U.S. city to officially acknowledge that fruits and vegetables have a role to play in preventing chronic degenerative disease — an idea that the FDA insists is delusional. According to the FDA, there is no such thing as any fruit, vegetable, supplement or superfood that has any ability whatsoever to prevent, treat or cure any disease.

“. . . according to the FDA, the mere ‘prescribing’ of a food as something to prevent obesity automatically transforms that food into a ‘drug.’ Under current FDA regulations, then, NYC is guilty of promoting ‘unapproved drugs’ which are really just fruits and vegetables. But that’s how FDA logic works.”

Hmmm. Maybe the FDA is run by aliens who survive on GMOs.