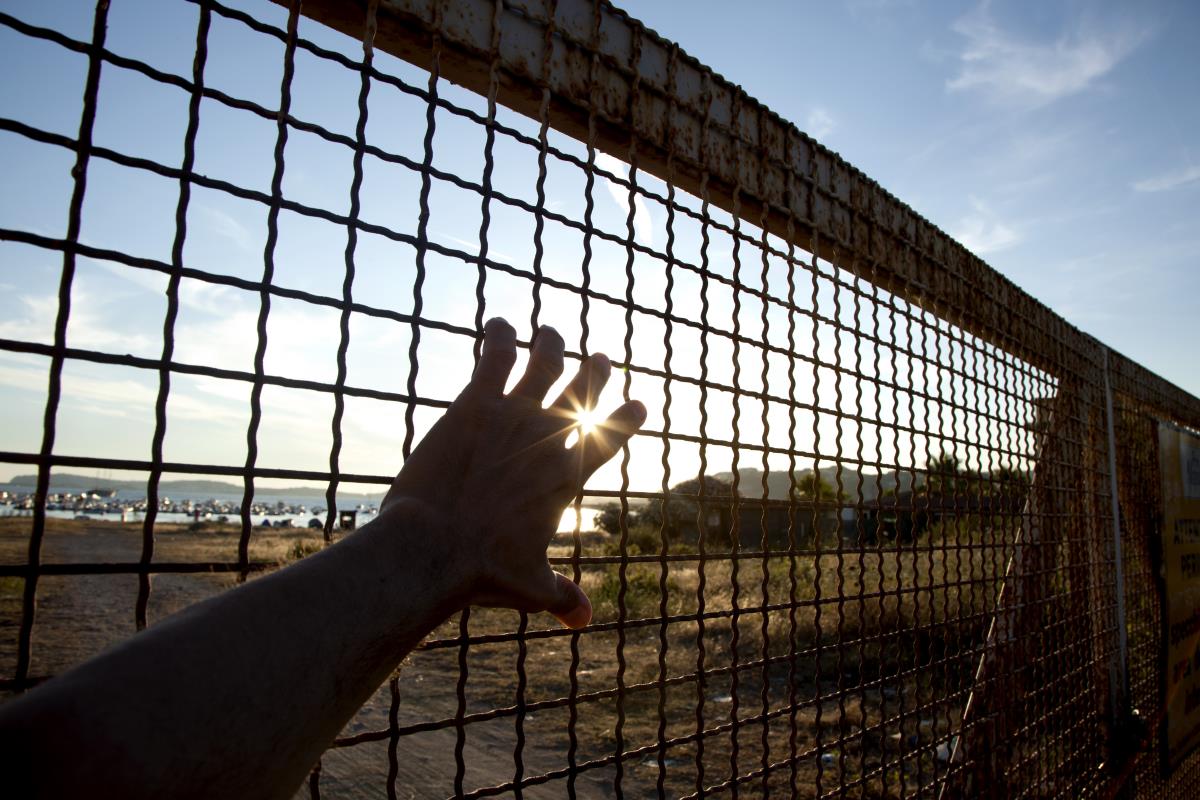 (NationalSecurity.news) Human traffickers and smugglers based in Mexico and Central America are helping Islamic extremists and potential terrorists sneak into the United States across the southwestern border relatively easy, according to a recent intelligence report from U.S. Southern Command (SOUTHCOM).

The internal report, from the command’s J-2 intelligence directorate, noted that “special interest aliens” are working in conjunction with known alien smuggling networks throughout Latin America to infiltrate the U.S., the Washington Free Beacon reported, adding that specific smuggling networks were not identified in the SOUTHCOM report.

In comments to the WFB, Army Col. Lisa A. Garcia, a spokeswoman for the command, did not specifically address the intelligence report but did say that Islamic terrorist infiltration is a Pentagon and concern.

“Networks that specialize in smuggling individuals from regions of terrorist concern, mainly from the Afghanistan-Pakistan region, the Middle East, and East Africa, are indeed a concern for Southcom and other interagency security partners who support our country’s national security,” Garcia told the WFB.

“There are major hubs that serve as entry points into the region for migrants from those areas of concern attempting to enter the U.S. along our border with Mexico,” she said.

Garcia added that terrorists attempting to infiltrate the U.S. are utilizing vulnerabilities in the commercial transportation sector and immigration enforcement agencies in some countries to make their way to the border.

“In 2015, we saw a total of 331,000 migrants enter the southwestern border between the U.S. and Mexico, of that we estimate more than 30,000 of those were from countries of terrorist concern,” she told the WFB.

Another problem is that many of the countries where the extremists originate have little-to-no functioning government agencies that cull and disseminate threat information.

Earlier reports hinting that terrorist suspects may be attempting to infiltrate the U.S. via established smuggling networks have largely been dismissed by the U.S. government and political leaders as illegitimate, but the SOUTHCOM intel report now means the threat is no longer theoretical.

“This makes the case for Trump’s wall,” said one American security official of the SOUTHCOM report, the WFB reported. “These guys are doing whatever they want to get in the country.”

In June the Washington Times reported that an alien smuggling network based in Brazil smuggled people into the U.S. from terrorism hotbeds in the Middle East.

Some of those using the smuggling network were captured before entering the U.S. but others made it into the country. Among the men being smuggled where Palestinians, Pakistanis and the Afghan man who Homeland Security officials said had family ties to the Taliban and was “involved in a plot to conduct an attack in the U.S. and/or Canada,” the Times reported.